Metro Police Search and Rescue, the SAPS Airwing and Emer-G-Med paramedics rescued the 67-year-old man after the boat capsized. 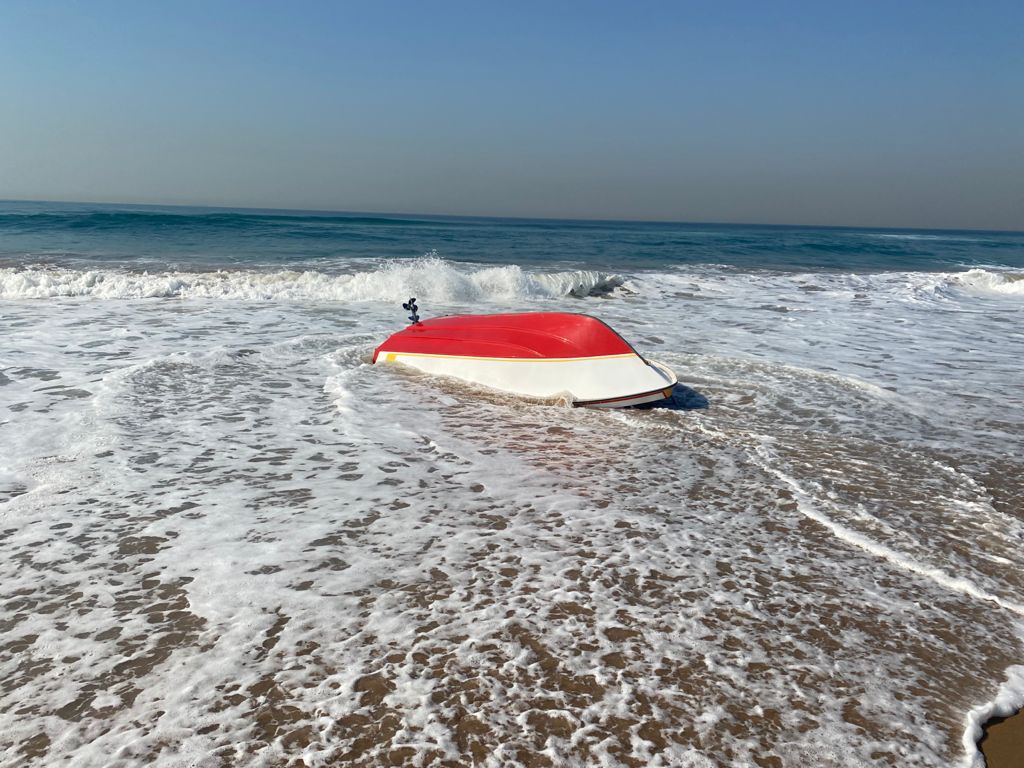 A 67 year-old man was injured when a light fishing boat capsized off Virginia Beach north of Durban on Thursday.

Emer-G-Med paramedics spokesperson, Kyle van Reenen, said that the Metro Police Search and Rescue Unit together with Emer-G-Med’s Specialised Rescue Unit had been called to the scene the incident in the Virginia Beach area just after 10am in the morning.

Van Reenen said the units had received a report that a fishing boat had been seen capsizing in the Virginia Beach area.

“With the assistance of the South African Police Service’s Airwing, which luckily happened to be flying over the area at the time and spotted the vessel, resources were coordinated to the shoreline, where a 67 year old man was found to have suffered moderate injury,” Van Reenen said.

Van Reenen said that paramedics treated and stabilised the injured man at the scene of the incident. The injured man was then transported to a nearby hospital for further medical assessment and care.

Meanwhile, Emer-G-Med paramedics responded to the scene of a shooting incident on the R102 near Solomon Mahlangu Drive in the Mamelodi area of Pretoria recently. A motorist had fallen prey to gunmen after his vehicle’s tyre was punctured on spikes that had been placed in the road.

“On arrival at the scene a male patient approximately thirty years of age, was found seated in his motor vehicle, having suffered a gunshot wound to the leg. He was treated and stabilised, before being taken to a nearby hospital for further care. Reports from the scene allege the motorist was traveling along the R102 when he drove over tyre spikes placed in the roadway, causing his Tyres to puncture. When his vehicle came to a stop, he was approached by an unknown number of armed suspects who robbed him of his belongings, before shooting him in the leg,” Van Reenen said.

The South African Police Services were in attendance and will be conducting the necessary investigation.

Athletes competing in the Tokyo Olympics have turned to TikTok to share their experiences. Have a look. Tokyo’s 2020 Olympic Games will always be remembered for being held during a difficult period of the COVID-19 pandemic. Instead of letting the pandemic get them down, athletes have taken to TikTok to show fans behind-the-scenes footage of the Olympic Village, COVID-19 protocols and the by now infamous beds.

ALSO READ: Throwback: What life was like in the Olympic Village of 1984 [watch]

For sports fans, it’s great to see professional athletes show their personalities. It may come as a shock to some people that Olympic athletes don’t behave like robots in their free time. TikTok and other social media platforms have given athletes the agency to be as quirky, fun and as weird as they possibly can be.

A number of athletes have shown their followers the infamous cardboard beds. USA Sevens rugby player Ilona Maher has been the Olympics’ biggest TikTok star. In the video, she revealed to her followers just how tough the beds are at this year’s Olympics.

Australian water polo player Tilly Kearns has also been active on the video-sharing app. She posted an insightful video on the COVID-19 protocols in the Village.

Team South Africa are also surfing the TikTok wave. Although they aren’t as active as the above-mentioned athletes, it’s good for South African fans to have their athletes represented on the platform.

The Olympic athletes on TikTok have been posting with the hashtags #OlympicTikTok, #Tokyo2020, and #TokyoOlympics, with plenty of content that shows the Olympic Village and all the systems in place to make the space livable for the competitors.

Pick N Pay to open earlier this week: Here’s who is allowed...

President Ramaphosa vague on who will be able to go back...