Robert Weber was missing for three weeks in the Queensland bush – but after a miracle rescue he is ready to tell his story of survival. 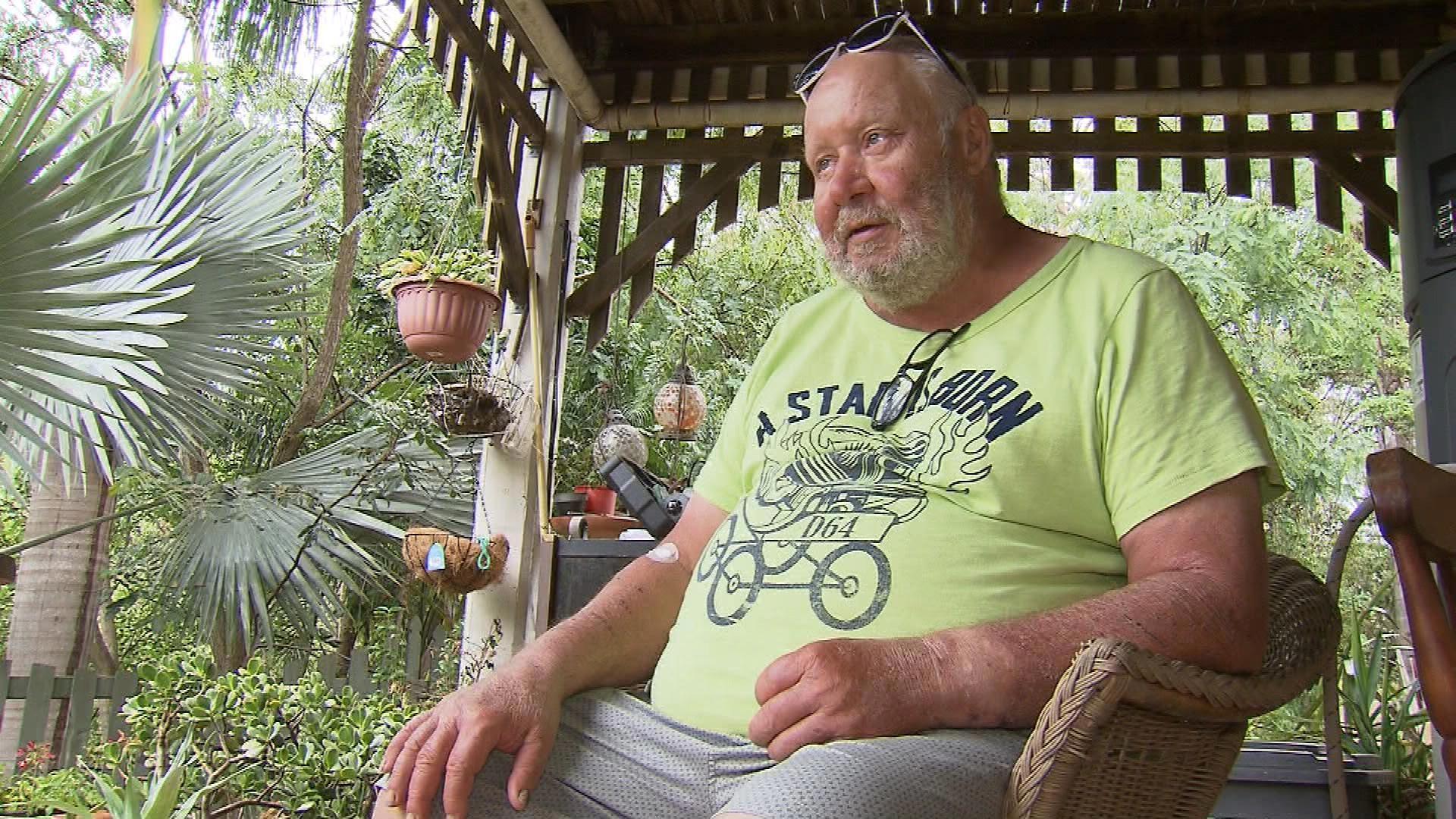 Robert Weber was missing for three weeks in the Queensland bush – but after a miracle rescue he is ready to tell his story of survival.

Still "tired and sore" now, things looked a lot bleaker for Mr Weber on January 6, when his car was bogged in rough bushland north-west of Gympie in southern Queensland.

He stayed by the car for three days, until his water ran out, and he was forced to set off to find more, with nothing but the clothes on his back.

"I imagined I could be there three months, six months," he said.

He said he survived on a diet of wild mushrooms and dam water, sheltering under trees and even turning 59 on his own.

The search helicopters, he said, just missed him "by that much" – a significant blow. 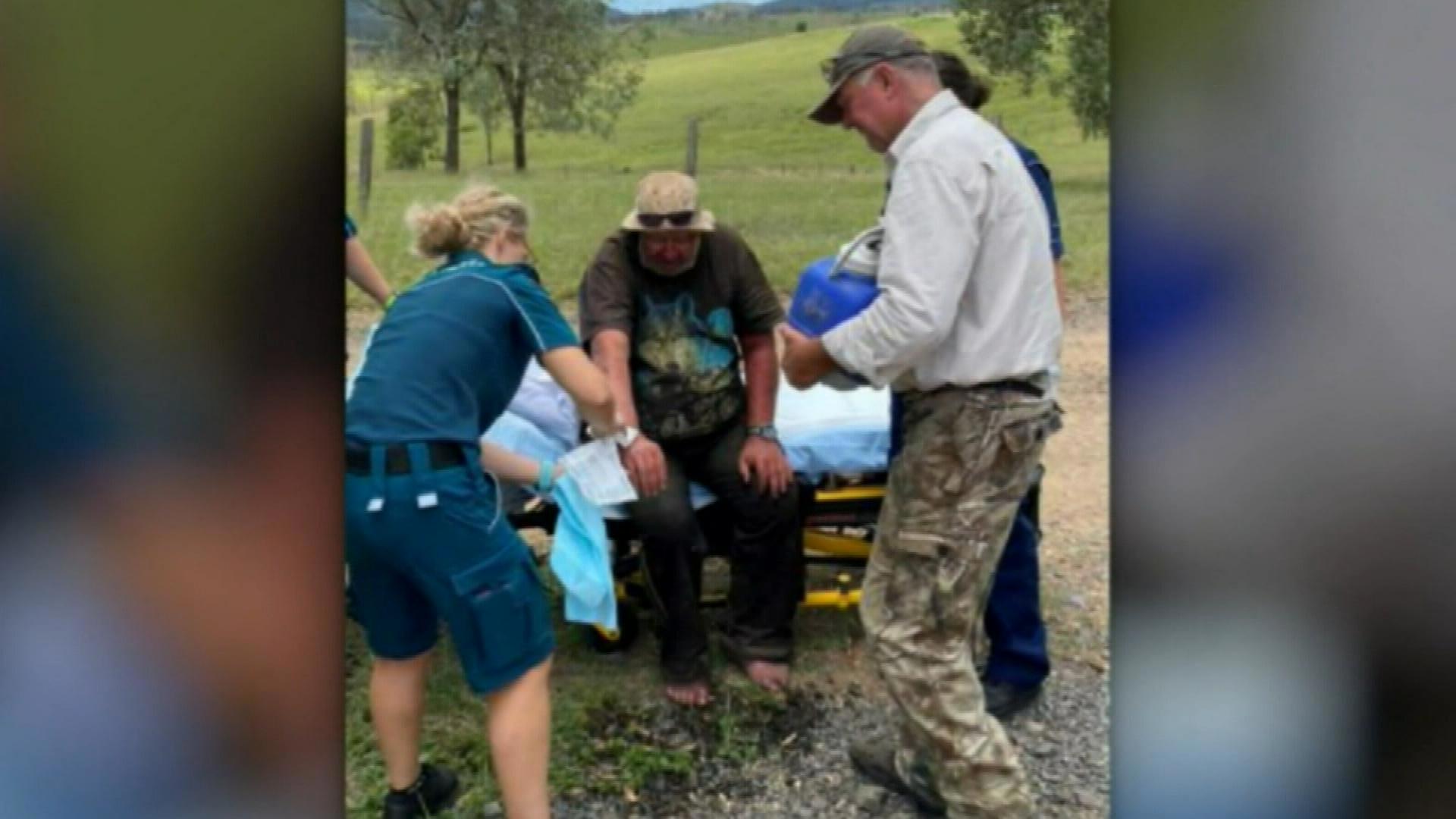 The search was called off but miraculously, local LNP MP Tony Perrett stumbled across Mr Weber at a waterhole he'd searched on his own property.

"It was just persistence I guess at the end of the day, and that sliver of hope that he might be alive," Mr Perrett said.

Mr Weber, meanwhile, with nothing more to show for his ordeal than some sunburn, some scratches, and a few minor scars, said he had been "extremely" lucky.

But, he said, he never gave up hope.

Australian of the Year's powerful speech