A local victim of identity theft thought he had fixed the problem five years ago. That was until he got laid off during the coronavirus pandemic and went to file for unemployment – only to be denied.

CHICAGO (CBS) — A local victim of identity theft thought he had fixed the problem five years ago.

That was until he got laid off during the coronavirus pandemic and went to file for unemployment – only to be denied.

As CBS 2’s Charlie De Mar reported Monday night, Lawrence Kamien made an honest living as an electrician. But he has now joined the roughly 650,000 others in the state who are out of work and have filed for unemployment benefits – and are in need of cash now.

“It’s demoralizing,” Kamien said, “I have less than $20 in my checking account, so we’re definitely not starving, but we need help.”

But Kamien’s case isn’t so cut and dry.

“A couple federal agents showed up to my job,” he said.

In 2015, the feds told Kamien that he had been the victim of identity theft, and his name had been used to file for unemployment.

This time around, Kamien said he got a notice saying, “Our records indicate that you’ve been collecting unemployment for the last six months.”

When Kamien actually did file this time, he said the address linked to his name was the person who stole his identity the first time around.

“It’s terrible, because I need to talk to somebody,” he said. “I can’t run through fonts continually and just get no answers.”

Kamien did eventually get through, filed for unemployment, and was certified.

And because of increased pressure on unemployment claims, Kamien also has not been able to sort out the issue.

“In this time of turmoil, I would have expected a little hit more – something,” he said.

Kamien says he doesn’t know if his identity theft from five years ago is the reason he hasn’t received any money. But again, he can’t get anyone on the phone to get a straight answer.

CBS 2 is committing to Working For Chicago, connecting you every day with the information you or a loved one might need about the jobs market, and helping you remove roadblocks to getting back to work.

We’ll keep uncovering information every day to help this community get back to work, until the job crisis passes. CBS 2 has several helpful items right here on our website, including a look at specific companies that are hiring, and information from the state about the best way to get through to file for unemployment benefits in the meantime.

Family Denied Opportunity To View Woman’s Body After She Dies Of COVID-19; Hospital...

Dr. Liana Tremmel, a dentist, was denied a PPP loan for her Regency Dental Care. CHICAGO (CBS) — Many small business owners made numerous calls and sent numerous emails and waited for their Paycheck Protection Program loans from the federal government – only to get nothing.

They found themselves on the losing end of the government’s $349 billion stimulus. So imagine the anger some feel learning big chain restaurants grabbed millions – and quickly.

Burger chain Shake Shack received $10 million in forgivable loans. Following the backlash, the chief executive officer announced Monday that the company will give it back – and that the franchise had raised $150 million in a private equity offering.

Operators behind Ruth Chris’ Steakhouse received $20 million in loans from JP Morgan Chase, and Potbelly also scooped up a $10 million loan from the same bank.

The sandwich chain has not revealed if it will return the money.

Meanwhile, Dr. Liana Tremmel, a dentist, was denied a PPP loan for her Regency Dental Care.

“Of course it’s not fair, because a big company like that can get other fundings, right? And $10 million for people like us, it can serve a lot of other small businesses,” she said.

As to whether Regency Dental Care could keep afloat, Tremmel said she wasn’t sure. 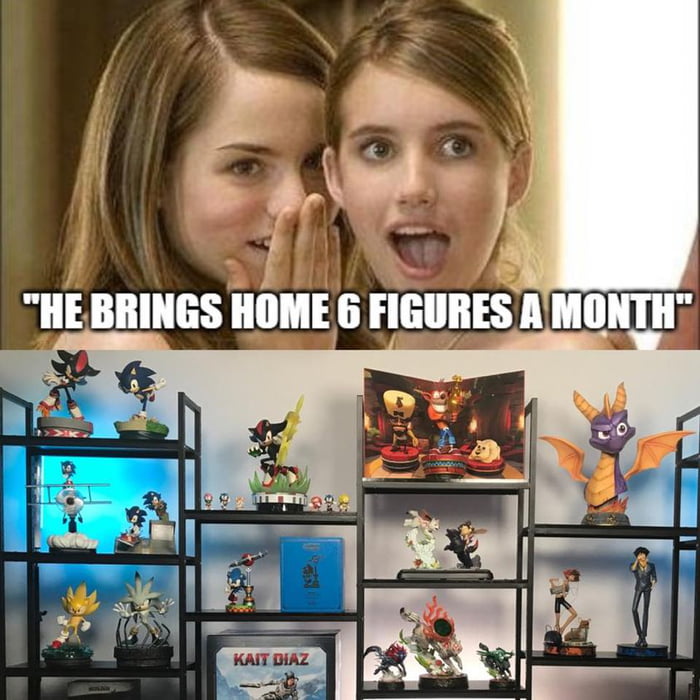