A knife-wielding man has been shot dead by police after stabbing seven people in a rampage in Western Australia's Pilbara region. 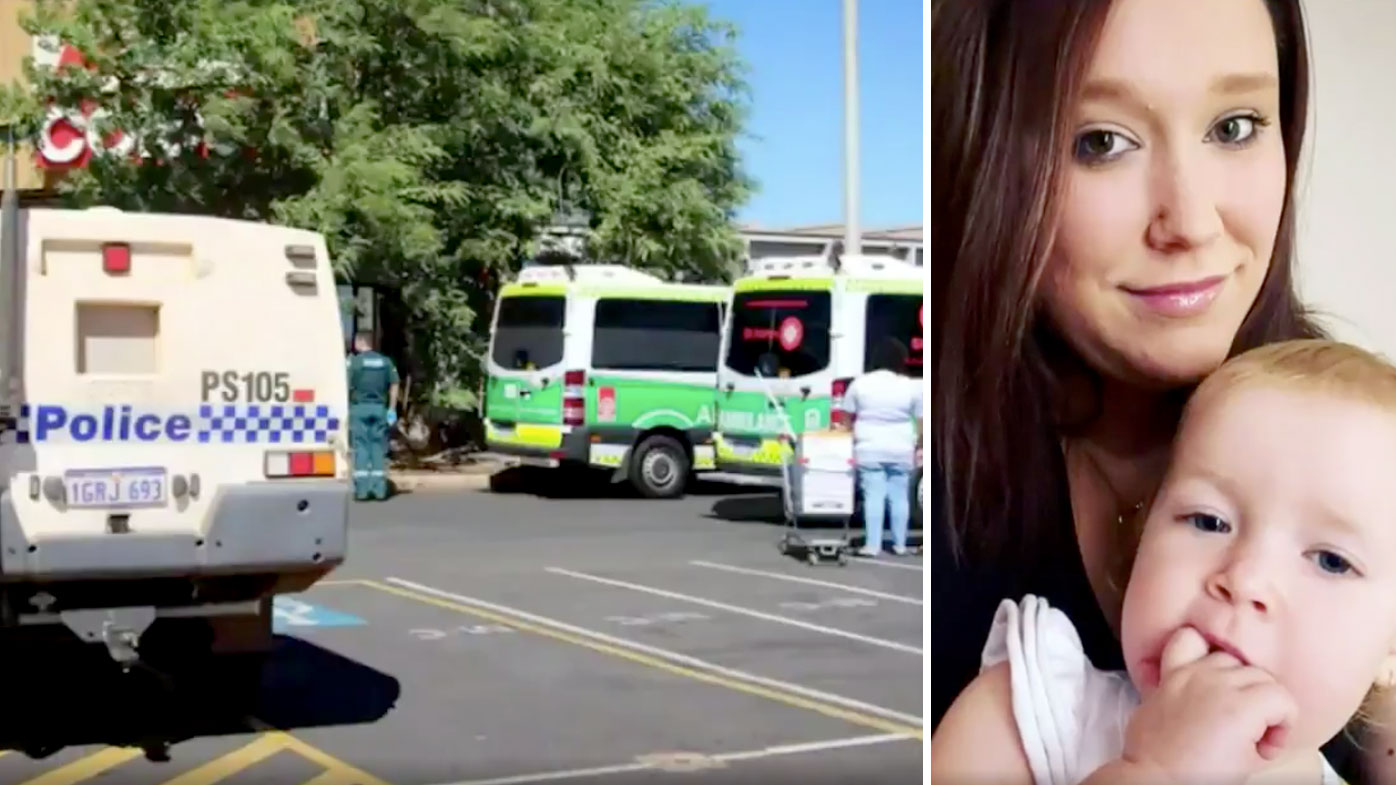 A knife-wielding man has been shot dead by police after stabbing seven people in a rampage in Western Australia's Pilbara region.

An officer shot the man after attempting to subdue him at the South Hedland Square shopping centre, where he attacked five of the victims.

The man has been identified as a fly-in, fly-out worker from Perth aged in his 30s. 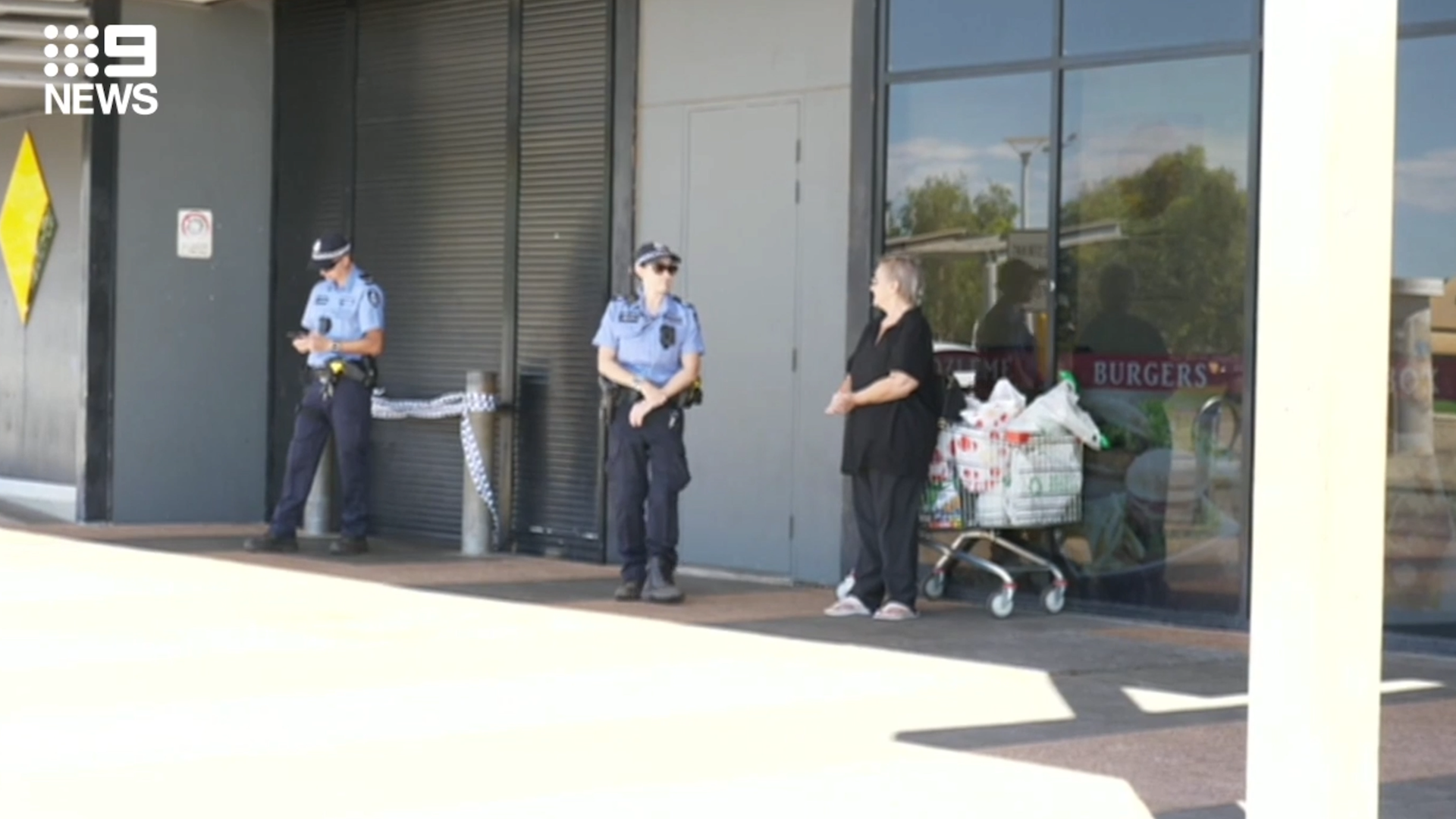 Police say he stabbed a man at a motel and another who was in a car at the local McDonald's before entering the shopping centre and attacking a further two men and three women.

Two officers attempted to subdue him and fired a Taser before he lunged at them with a "very large" knife.

"While being confronted by this person who was called upon many times to drop the knife - this is after the series of stabbings that had occurred - one of the officers is believed to have fired several shots," Police Commissioner Chris Dawson told reporters.

None of the victims suffered life-threatening injuries but five were hospitalised with stab wounds, including two who remain in a serious but stable condition at Hedland Health Campus.

One victim, Esther Brooks, was stabbed in the back as she did her regular grocery shopping.

"I just walked out and he came running down and police were chasing him and he stabbed me on his way past," Ms Brooks told 9News.

Dwayne Arani-Moa witnessed the attack, describing it as "random".

"There was no one he was trying to target … he was attacking people at random," Mr Arani-Moa said.

"He stabbed a young lady there who had a baby."

Mr Arani-Moa said the attacker wore no expression as his carried out his stabbing spree.

"He looked quite calm and collected. I'm still in shock. I was shaking the whole time," he said.

One of the victims had been pushing a pram with a child inside who was unharmed.

Mr Dawson said there was no indication the man was politically or ideologically motivated, describing the incident as a tragedy.

The shooting was captured on CCTV and on police body-worn cameras, he said. Homicide detectives have flown to South Hedland via police aircraft and the professional standards division will also investigate.

WA Police Union president Harry Arnott said a team had been deployed to assist the two officers, a man and a woman, involved in the incident.

"Our information indicates our members acted to protect the community and themselves, and without their intervention this incident would be significantly more tragic for the Hedland community," he said.

WA Premier Mark McGowan described the attack as a "tragic and awful set of events" for the small Pilbara community.

"(It's) obviously a very sombre and sad event for Hedland, and for all of Western Australia," Mr McGowan said.

"I know all of our thoughts and appreciation go with those police officers who've had to deal with a very difficult situation."

Port Hedland Commissioner Fred Riebeling said another victim was a council employee who works at a local theatre.

"It's all really upsetting," he told AAP.

"If there's five or half a dozen people injured, half the town will probably know someone involved."

Myer begins reopening some of its stores today