Man sneezes at Vir Das threatening to slap him for not wearing mask. Watch

Vir Das takes to social media to share his ordeal with his 73-year-old neighbour Continue reading ... 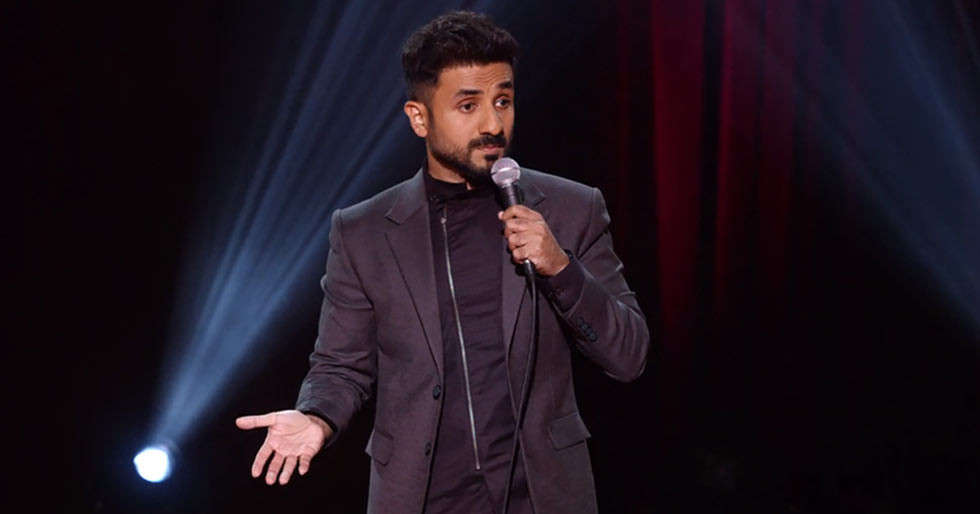 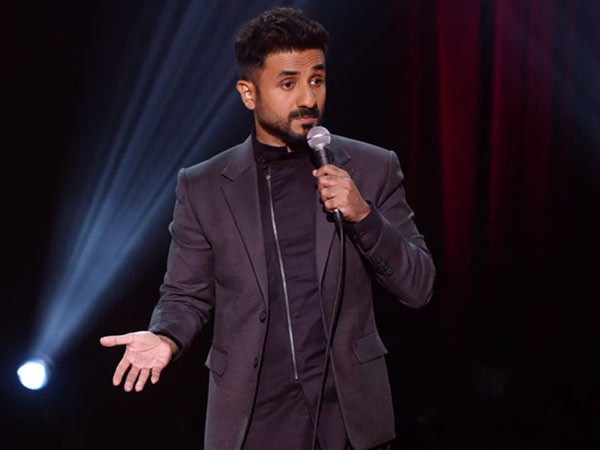 Actor and comedian, Vir Das faced a rather unpleasant moment with his 73-year-old neighbour last night. The neighbour didn't just shout at the actor, he  also tried to sneeze on him and threatened to slap him. All this because the stand up comic comedian wasn't wearing a mask while standing outside his own doorstep. According to the neighbour, Das was not following the social distancing protocol. 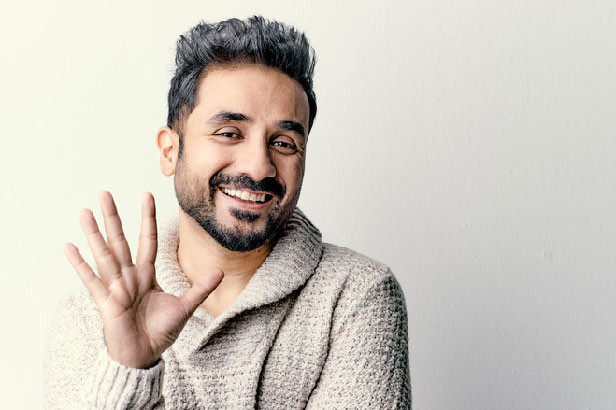 The troubled comedian, after a spate of such incidents with his neighbour, finally took to his social media to share his grievances. In a series of tweets, the actor mentioned what happened that night.

His first tweet read, "Lockdown neighbour. I was giving my friend Kavi, who lives three houses down from me, some dinner. We were waiting for it to get cooked, 15 feet away from each other. Me on my doorstep, him out. This happened."

The actor wrote, "This is one crazy evening. I live on the ground floor. We've got a little sit out. At 10 pm a neighbour came by because we had cooked dinner for them too. We do that with them and also some of the others within the complex. We gave him a chair fifteen feet away, fully socially distanced. My neighbour had a can of coke from his house, a mask on, which he had pulled down to have a smoke. I was on the outdoor sit-out area of my house, neighbour was in the complex, fully socially distanced. Five minutes later, this happens. (sic)"

He further added, "This man is not my landlord, he lives on the first floor of the annexe building. He is upset because my landlord inherited the house I live in and he didn't. This man does not own my doorstep, my sit-out or my house. I am not sure if an old man threatening to assault me, or sneezing on me, or asking his dead parents to haunt me qualifies as harassment. But this is a little ridiculous. And before this turns into him going to the media, as he has done before, I've sat through it quietly, I'm not normally one for drama, I'm sorry this crossed the line. How's your lockdown going? (sic)"

He also wrote how his neighbour had previously gone to the media to get articles written against him. He shared, "To be clear. Uncle has previously gone to tabloids to get articles written about me and my family. I let it go quietly multiple times before. I have posted this here because at least then the truth is out there before seedy articles. Tonight crossed the line. Hope you understand. (sic)"

Explaining his side, Das further wrote, "We weren't having dinner. Just FYI. We made a parcel for Kavi to take home. Was waiting for it and having a smoke fifteen feet away from each other on a chair we pre set for him. I'm not sure why I'm continuing to explain why a dude sneezed at me...but anyway. Done. (sic)" 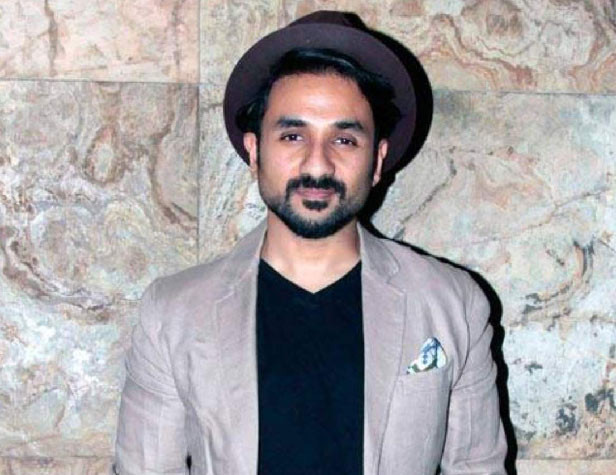 Vir Das also shared a video of the entire incident in which, the 73-year-old man can be seen shouting at Das and asking him to wear a mask, while Das politely asks the man to maintain a 6-feet distance from him. At one point, the man even says that he will slap the actor and call the police. The man also starts sneezing on the actor.

Best Hollywood Films of this decade revolving around pets

Ajay Devgnâs Maidaan to have a theatrical release

Truth About Julia Roberts Getting Divorced from Danny Moder?