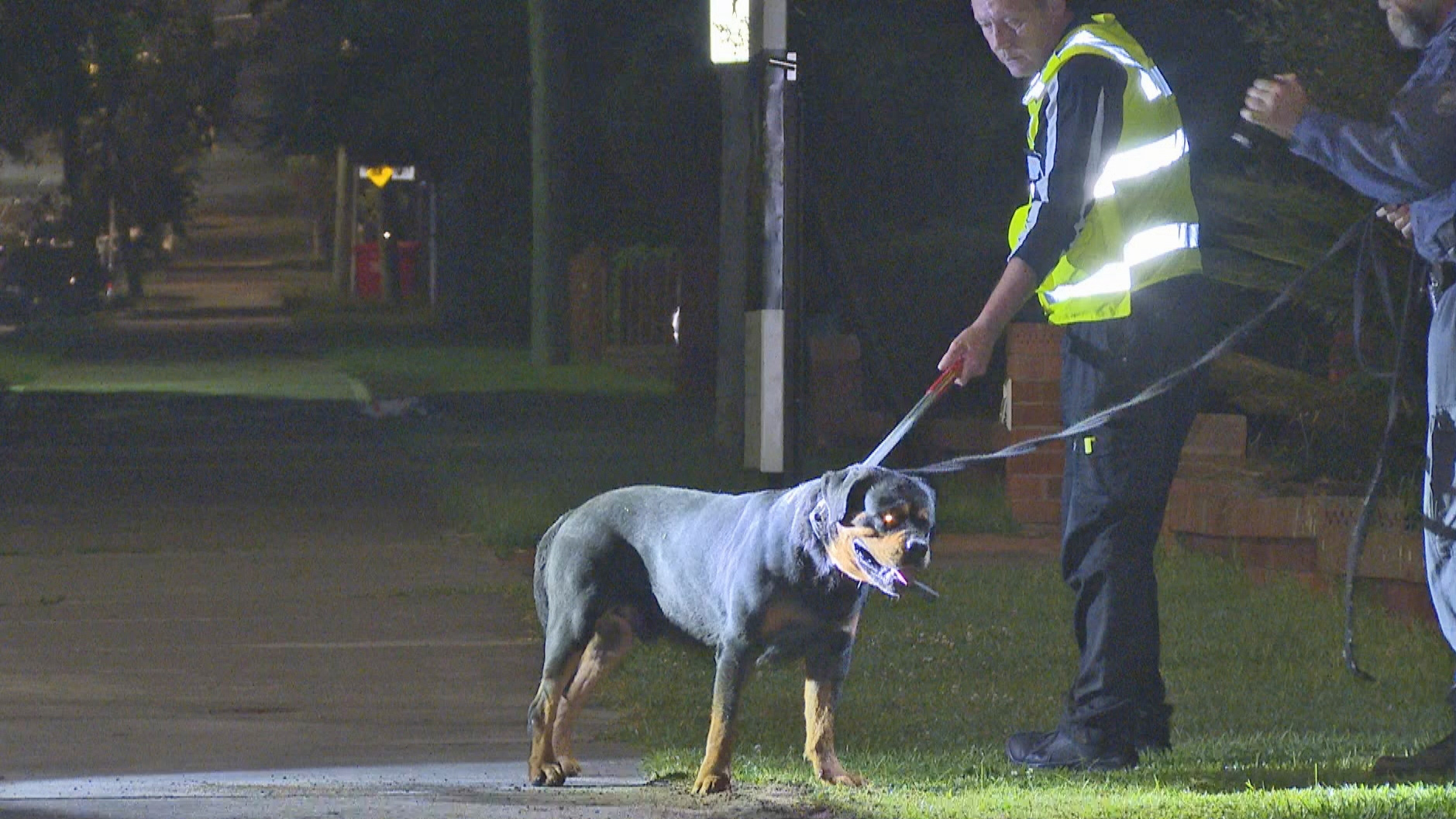 A man will face court after a dog attacked a police officer in Sydney overnight.

Police attended a property in Georges Hall in the city's south-west at about 1.30am today after reports of a domestic incident.

A 52-year-old man had barricaded himself in the garage with a dog.

He was arrested and the dog ran into the street.

It was secured by a 59-year-old woman also at the property, but as a police sergeant was speaking to her, the dog attacked and bit the officer on the face.

He was taken to hospital where he remains in a stable condition, awaiting surgery.

The dog was seized by council officers.

The 52-year-old man has been charged with common assault (DV), two counts of set on, urge dog to attack, bite, resist officer in execution of duty, and use offensive weapon with intent to commit indictable offence.

He will appear in Parramatta Bail Court later today.

No new cases as NSW reaches a COVID milestone