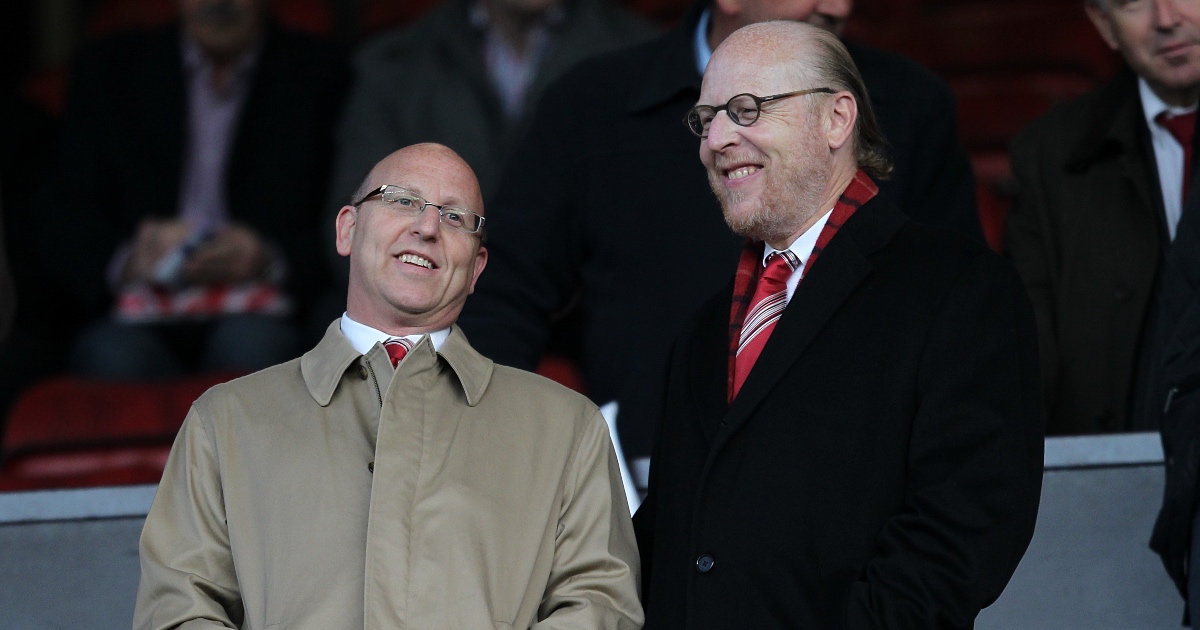 Man Utd executive vice-chairman Joel Glazer says his silence has given fans the ‘wrong impression’ about his love for the club.

The American businessman made the admission in the first Fans’ Forum last month, with the notes now being made public.

The Forum followed intense fan backlash over Man Utd’s involvement in the .

Glazer, alongside brother Avram, was said to be heavily involved in the formation of the breakaway competition.

As a result, supporters gathered outside Old Trafford at multiple Premier League matches to protest against their ownership.

The clash against in May had to be postponed .

“We always took the approach that we should stay in the background – let the manager, the players, the people at Old Trafford, be the ones out in front, communicating and talking,” Glazer said.

“In retrospect, that was not the right approach and there’s a middle ground.

“Our silence wrongly created the impression that we don’t care, that we aren’t football fans, that we only care about our commercial interests and money. I can assure you nothing could be further from the truth.”

Speaking about his own experience as a supporter, Glazer added: “I may not live in Manchester and be fortunate enough to be at Old Trafford every week but, like the hundreds of millions of supporters we have around the world, I watch every match.

“I can’t wait for every match, I enjoy the thrill of every goal and I feel the utmost agony of every defeat.”

In response to the protests, Man Utd have to consult the club’s directors. Discussions over a new fan share ownership scheme have also been stepped up.

Glazer said he wanted to ‘reset the relationship’ with those who have become disillusioned with in recent years.

“With these two initiatives, which would just be the beginning, we feel we can reset the relationship with our supporters, strengthen the club as a whole and do bigger and better things.”

When asked about , the owner continued: “I know Gary has been, to say the least, pretty hard on us, and it’s OK. Everybody has their views.

“There’s two ways to look at it – you can just shut the person out because they’re not saying something nice about you and ignore it. Or you can pause, you can listen.

“People always have good points, good ideas and you have to take them to heart. You can’t ignore people. We can’t ignore things, we have got to listen.”