Kevin de Bruyne of Manchester City drew level with Harry Kane when he laid on the opening goal in their match against West Ham. 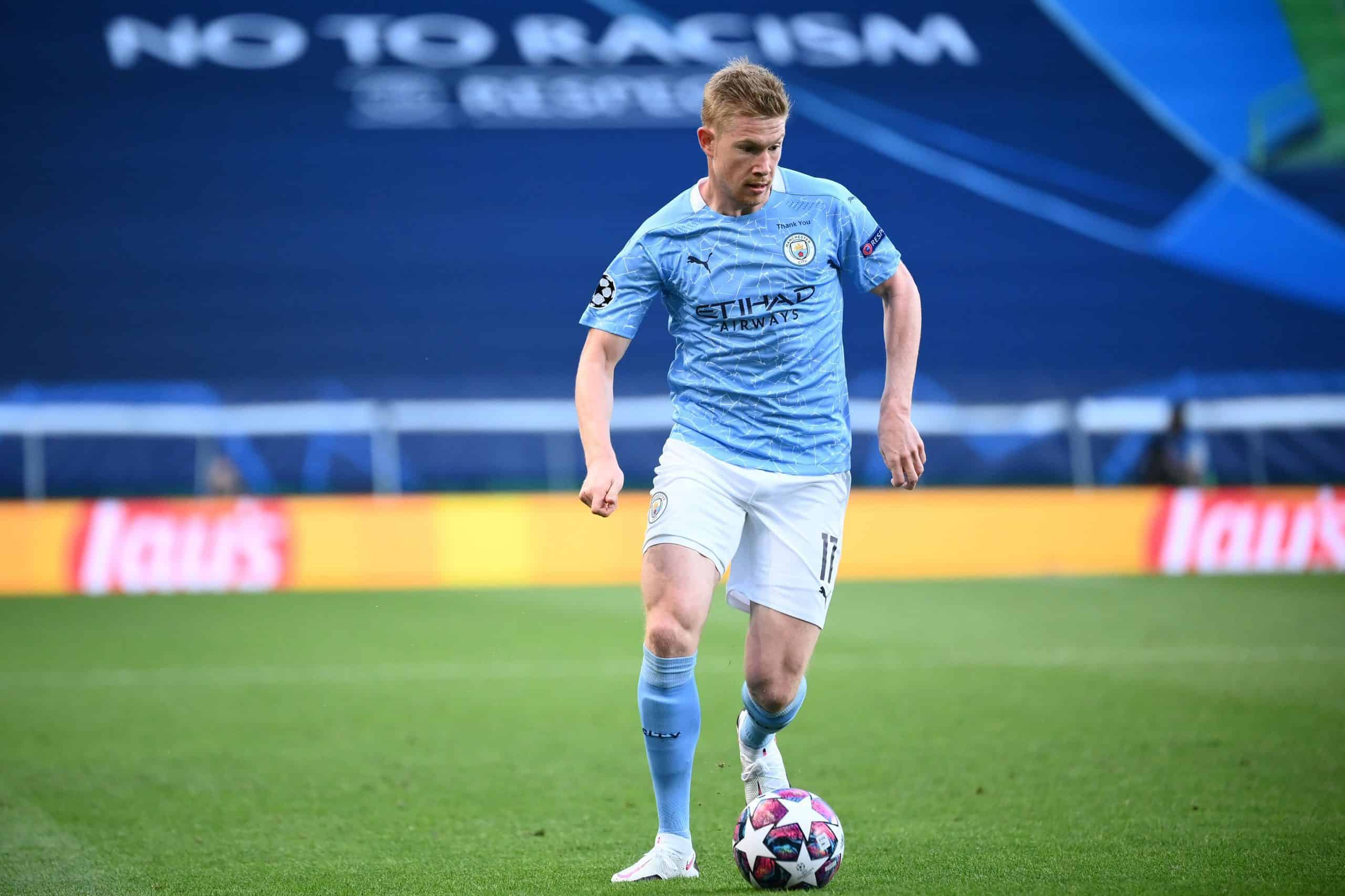 Provider in chief for Manchester City, De Bruyne created the opportunity for Ruben Dias to head in the opening goal in Saturday afternoon’s clash with West Ham.

De Bruyne’s crosses have proved particularly effective as Manchester City regained their best form and embarked on their impressive winning run. His powerful ball in gave Dias his opportunity to put the club on course for a 20th win in a row.

West Ham’s Michail Antonio would equalise before half-time though to leave that match intriguingly poised at the break.

Tottenham’s Harry Kane is level with De Bruyne, having briefly led the standings. The England man showing that he can do more than just tuck them away from six yards.

The Premier League dominates Europe when it comes to this particular statistic, with Aston Villa’s Jack Grealish and Manchester United’s Bruno Fernandes just behind on ten assists apiece.

“Sometimes you need more passes and Bernardo has the quality when you receive the ball with opponents behind him, to keep the ball, make three or four touches and give it.

“Kevin is a different player. He is more of a free mind, an explosion, and we need [that].

“He sees things others cannot see and he provides the people up front with passes the other ones cannot see.

“Both play for the benefit of the team, that’s why they are so stable. It is so good for me, this competition between themselves and how good they play.”

Thabo Nodada flirts with Kaizer Chiefs: ‘I’d be excited to join them’

Powerball and Powerball Plus results for Tuesday, 5 May...