Original Star Wars VFX producer Phil Tippett returns to the galaxy far, far away for seasons 2 and 3 of Disney+'s hit series The Mandalorian. 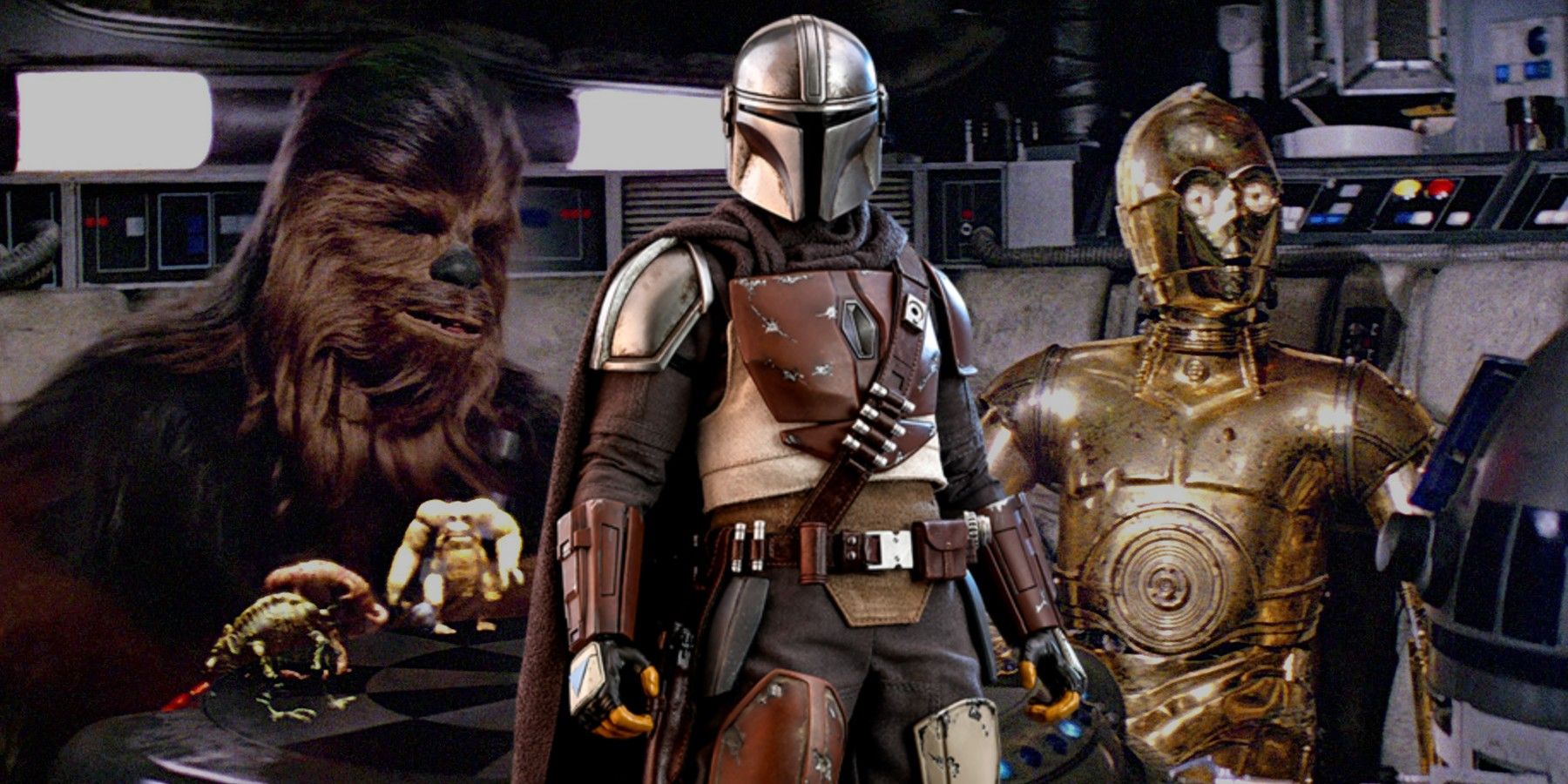 Original Star Wars VFX producer Phil Tippett is returning to the galaxy far, far away for The Mandalorian seasons 2 and 3. The Mandalorian was included among the handful of original shows available at Disney+'s launch last November and quickly became the most successful. Fans eager to see the first ever live-action Star Wars show were largely impressed with how it broadened the universe without being too beholden to the previous films and shows. It followed the titular Mandalorian (Pedro Pascal), a bounty hunter traveling the far reaches of the galaxy in the aftermath of the Empire's fall.

At first, The Mandalorian looked like it would merely focus on Mando's adventures across the galaxy, but the end of the first episode revealed the true heart of the series: The Child, or, as the internet as dubbed him, Baby Yoda. The young baby from Yoda's mysterious species was initially the Mandalorian's target, but soon became his ward as the Mandalorian sought to protect him from those who wished to do Baby Yoda harm. The second season will pick up with the Mandalorian searching for a proper home for Baby Yoda, though it can be expected that they'll run into some issues along the way.

The Mandalorian season 2 is still several months away, but now fans know about the newest addition to the show's creative team. Tippett, who worked on the special effects for the original Star Wars and The Empire Strikes Back, has been recruited for the next two seasons of The Mandalorian. Avid Star Wars fans know he created the holochess scene for the first film, so it's a thrill to have him back on board. During an interview with MinnMaxShow, Tippett revealed his involvement by saying, " [Jon] Favreau's reached out to me, we're gonna be doing some stuff for the second season of Mandalorian, and then they wanna do something for the third season once things adjust back to whatever they're gonna adjust back to."

Later in the interview, Tippett alluded to some props that are being built, likely for the third season. Technically, The Mandalorian's third season hasn't been announced by Disney, but it is in development. First, though, season 2 will arrive on Disney+ this October, and it won't be delayed by the ongoing coronavirus pandemic, as post-production is continuing remotely.

Season 2 of The Mandalorian already features a lot of surprises for fans, from the possible arrival of Ahsoka Tano (played by guest star Rosario Dawson?) and a Boba Fett (Temuera Morrison) appearance. It sounds like it'll be delving more into the broader Star Wars universe, though hopefully it won't stray too far from the Mandalorian's adventures with Baby Yoda. After all, that's what drew so many fans in the first time around, and it's what people are looking forward to. Expectations are high for The Mandalorian season 2 (and 3), and it's only a matter of time until fans can see it.

More: The Biggest Reveals From The Mandalorian Documentary Episode 1