Boston is on a roll this year, with multiple domestic routes starting. These build on routes that have… 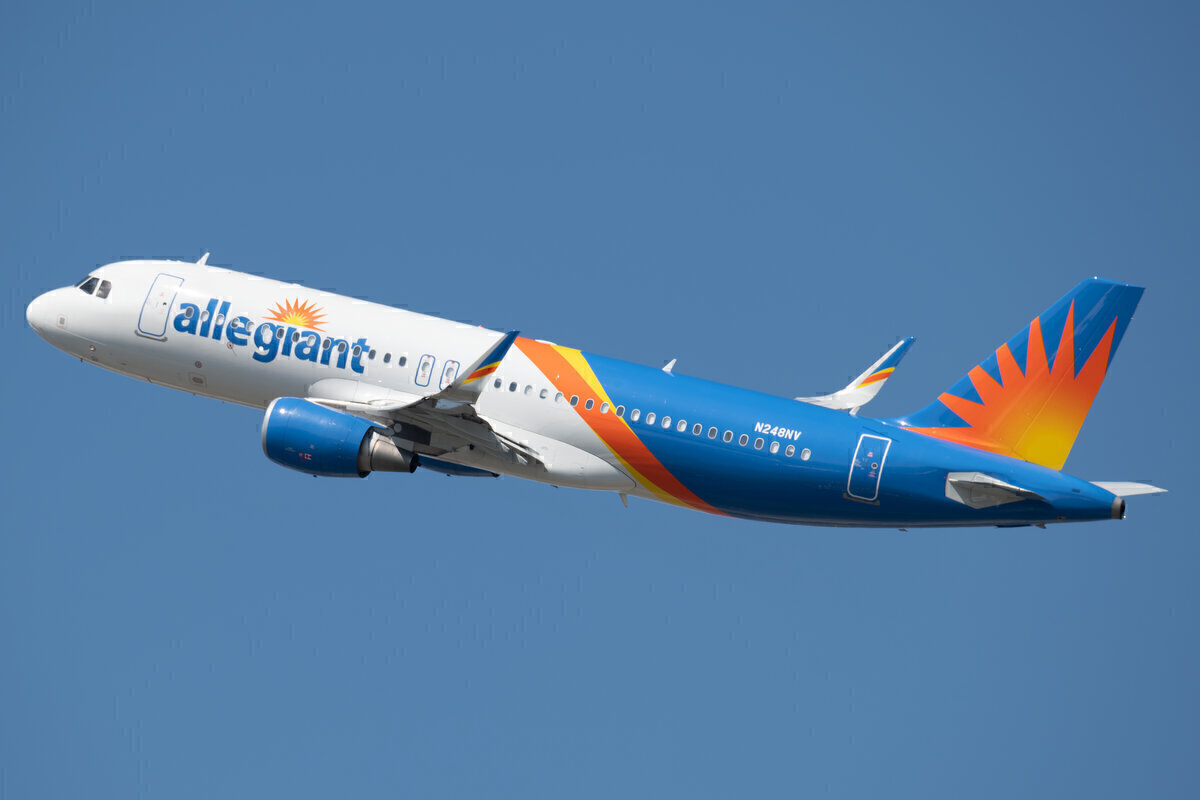 Boston is on a roll this year, with multiple domestic routes starting. These build on routes that have already launched this year, including JetBlue to Key West and Miami and Allegiant from Grand Rapids. Where could be next?

Boston to have multiple new routes this year

While all of the domestic routes in the table below have been announced, it’s good to summarize Boston’s coming network development.

Seven routes will see no direct competition when they begin, but they are all ripe for stimulating, booking data from OAG Traffic Analyser indicates. For example, based on point-to-point indirect traffic in 2019:

Delta operated Boston-Norfolk for years. Despite this, the market had a whopping 55,000 passengers traveling indirectly in 2019. This would nearly double if Providence and Manchester – both unserved from Norfolk – were included.

Looking at unserved markets within a 2,000-mile radius of Boston, the top-20 had over 680,000 P2P passengers in 2019, booking data indicates – before being stimulated.  While traffic is just one part of the decision-making process, it’s insightful in its own right.   The 20 are:

With over 96,000 passengers, San Antonio was by far Boston’s top unserved market and would – given the significant traffic – normally be served. However, it has had no non-stop service in the past decade, while Austin flourishes – partly explaining San Antonio’s lack of a non-stop. Austin has 480,000 seats this year, a record for the airport, and up to 48 weekly departures.

Will Allegiant be tempted with low-frequency service from Louisville, Omaha, or Des Moines? Will Florida’s sunny Panhandle destinations of Pensacola or Panama City attract attention? Unfortunately, these are now less likely given Allegiant’s Destin service that began last year.

Which Airlines Have Been Hit By Bankruptcy Since COVID...