Marc Anthony’s livestream concert on April 17 will be rescheduled after “overwhelming demand caused a complete collapse of the streaming platform." 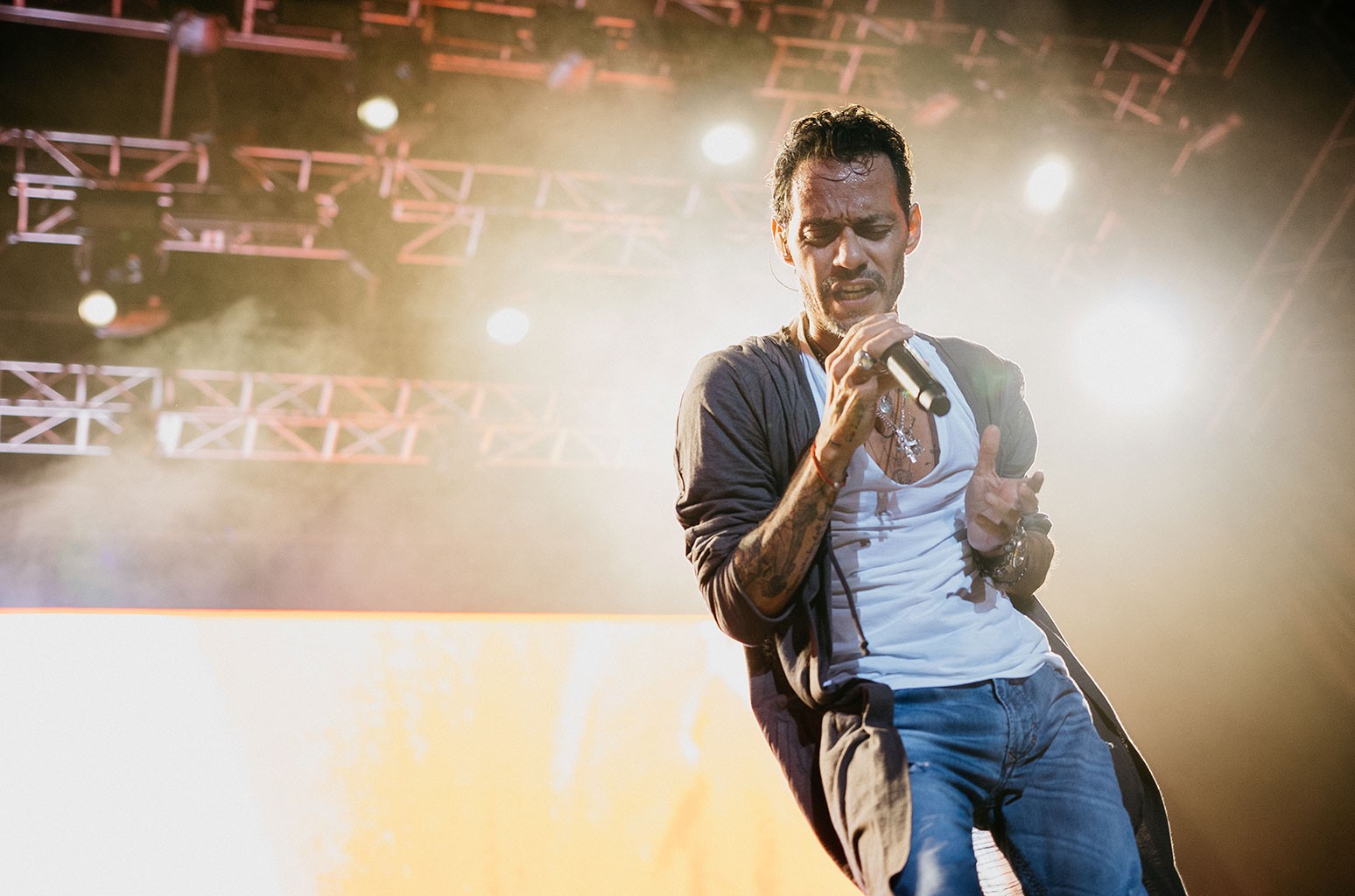 Marc Anthony’s much-touted “Marc Anthony Una Noche” livestream concert was suspended Saturday night (April 17) after “overwhelming demand caused a complete collapse of the streaming platform,” according to a statement issued by the singer. But fans will soon be able to see the show.

“I am doing everything in my power to make sure that the people that spent their hard-earned money have the opportunity to see the show as soon as possible and will make it right for you all,” Anthony wrote on his social media.

“Una Noche” was slated to stream on Maestro, the same platform that supported the Billie Eilish and Tim McGraw shows in 2020.

The concert, slated to begin streaming at 8 p.m. ET, had been promoted worldwide, and fans from throughout Latin America and the world had bought tickets for the livestream. The show was slated to be Anthony’s only livestream and only live performance since the beginning of the pandemic. Although official reports on ticket sales were not available, it’s estimated that well over 100,000 tickets were sold. Daddy Yankee was slated to come in as a guest artist.

By 9:30 p.m., Anthony was a trending topic on Twitter because fans couldn’t access the show. “The concert hasn’t started yet. We are experiencing a delay with Maestro, the streaming platform,” the singer wrote.

At 1:30 a.m., Anthony issued a full statement on his social media thanking ticket-buyers, apologizing for the technical failure, and assuring fans that they would get a chance to see the show.

This story will be updated as more information is available.

Which Musical Diva Should Kygo Collaborate With Next? Vote!

Mac Wetha's 'Blur' Is About "Memory, Love, And Dissatisfaction"