Marco Andretti is taking a step back from IndyCar racing, the American driver announcing that he will no... The post Marco Andretti reins in IndyCar presence with family team appeared first on F1i.com. 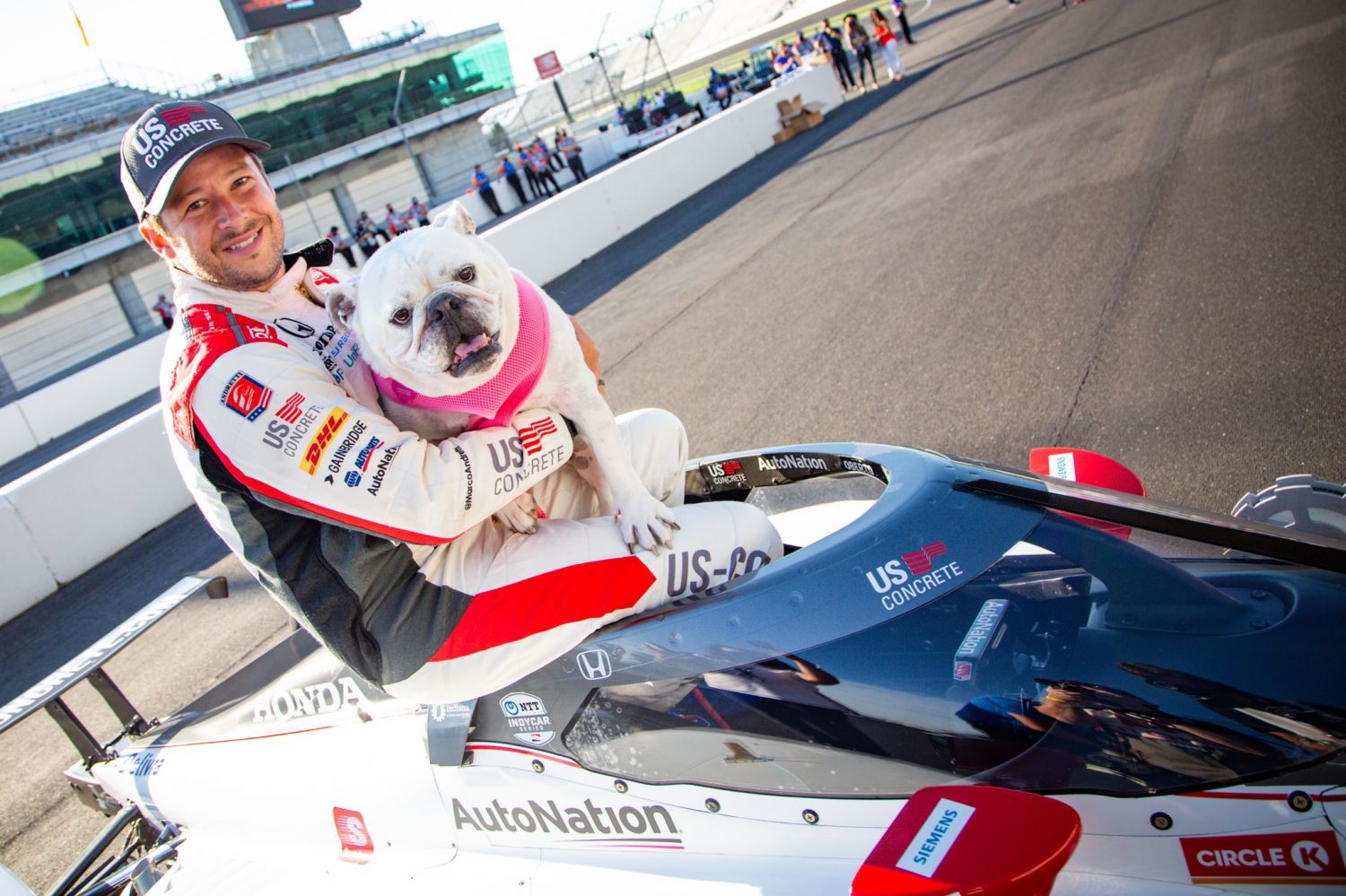 Marco Andretti is taking a step back from IndyCar racing, the American driver announcing that he will no longer race full-time in the series with Andretti Autosport.

Andretti, who has won just two IndyCar races since his debut in the series in 2006, delivered the shock decision to his fans on social media on Friday.

The 33-year-old grandson of motorsport legend Mario Andretti revealed that while he will no longer commit full-time to IndyCar, he will race with Andretti Autosport in this year's Indy 500.

"Upon careful thought over the past couple of months, I have made the decision to make some changes to my racing activities and focus for 2021," said Andretti.

"I recently shared this decision and the changes that I want to make with my dad (Michael) and have spoken at length with him about it. I appreciate his openness and for allowing me the flexibility to map out my own course going forward. 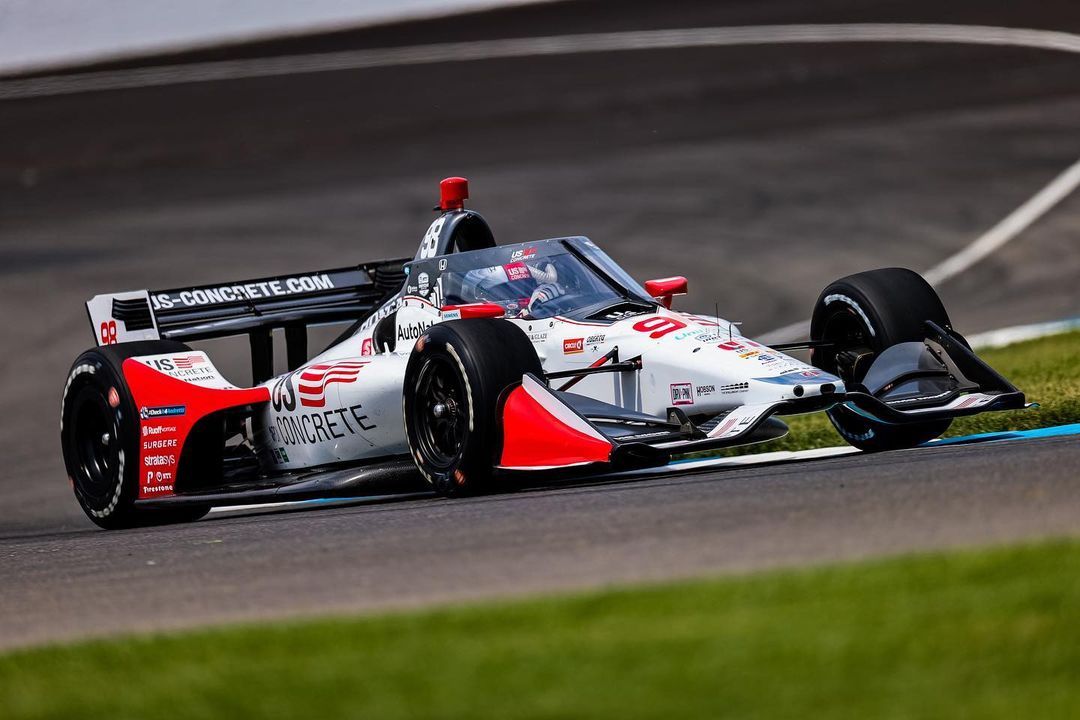 "I am fortunate to be in a position at Andretti Autosport to run the full IndyCar season if I want to. But, instead, I have decided to change up my direction somewhat — to reset, to do something a little different — look at everything fresh and see where that takes me. And, to me, now seems like the appropriate time to do that.

“I definitely am going to keep driving. I still have a deep passion for it and have unfinished business to take care of and some boxes that I want to check before I consider retiring as a driver.

"First and foremost, I remain very hungry to win the Indy 500. It is our biggest stage and the place that I feel I bring the most to the table as a driver. I’ve come close there and am in the mix there it seems each year.

"Winning the pole there last year was awesome but that isn’t enough — I know that a victory there is in my future so we’ll try to get that done in the coming years. As such, I have committed to and am looking forward to running the Indy 500 with Andretti Autosport this year."

Andretti said that he could add a few additional IndyCar rounds to his schedule while also exploring opportunities in sports car racing alongside his cousin Jarett.

"In addition to being squarely focused on the Indy 500, I might also take a look at running some other races on the IndyCar schedule as the season progresses, in order to remain ‘car fit.’ I have also offered to help the team with some testing and other activities along the way," he said.

"And, I may look at different opportunities in all of motorsports. My involvement in my Andretti Autosport entry will continue. 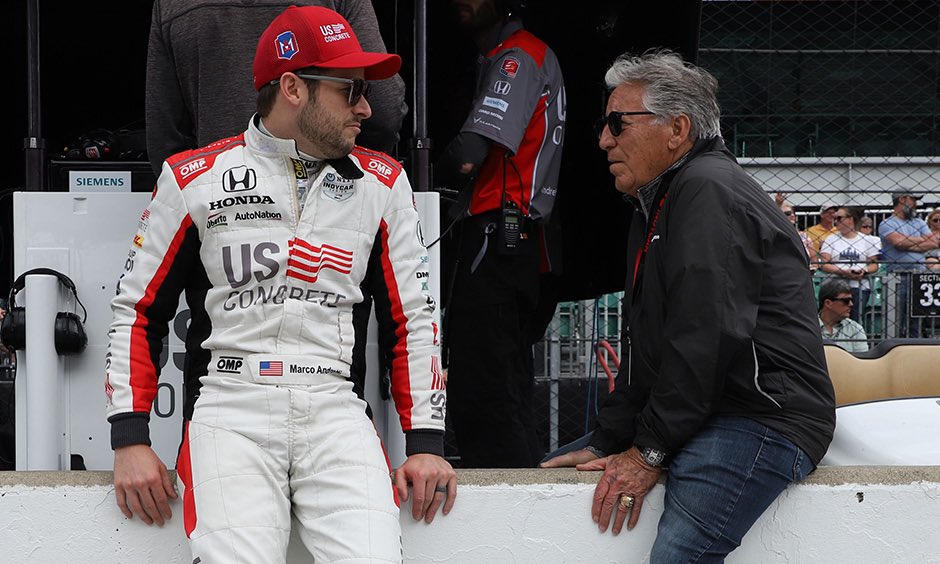 "I also want to do some sports car racing — maybe even get the chance to do IMSA events with my cousin Jarett, which would be a lot of fun for me.

"I’ll be looking into other sports car opportunities as well in the coming months and welcome discussions in that regard. Marquee events like the (Rolex 24) 24 Hours of Daytona, 12 Hours of Sebring, and Le Mans would be on that list for sure.

"I am excited for what the future holds for me both on and off the track and, again, am grateful to Dad and Andretti Autosport for allowing me the freedom to change things around as I’d like and to proceed forward a little differently this upcoming season."

Candid Vettel admits Leclerc is 'in a different class'