Luke Skywalker “meant a great deal” to the director as a child. The post Mark Hamill Thanks ‘The Mandalorian’ Director Peyton Reed For Luke Skywalker Return appeared first on Heroic Hollywood. 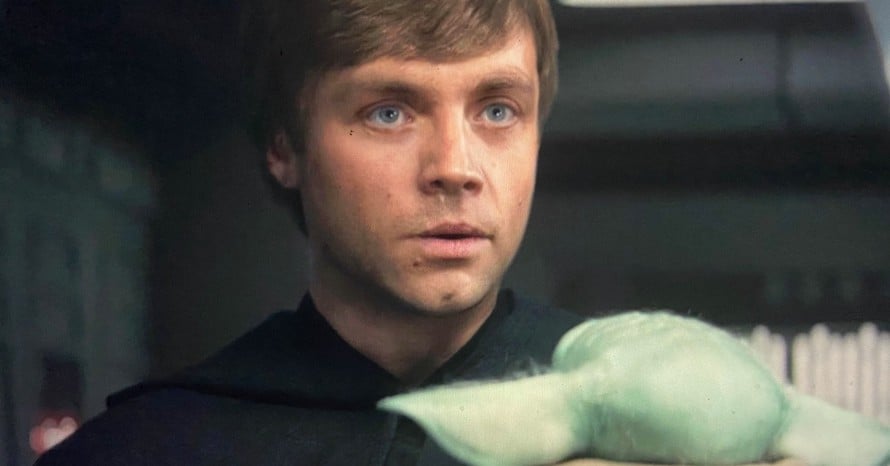 Mark Hamill thanked Peyton Reed when talking about his return as Luke Skywalker in the final episode of The Mandalorian season two.

When The Mandalorian season two started streaming on Disney Plus last year, most fans would never have guessed that a young version of Luke Skywalker played by Mark Hamill would show up to save the day by the end of the story. It was a genuinely surprising appearance, and although some criticisms were made about the visual effects used to de-age Hamill, it was still an incredibly crowd-pleasing moment. And in a touching statement on Twitter, Hamill thanked director Peyton Reed for his “direction & kindness” during production.

Mark Hamill’s response came after Peyton Reed wrote a brief tweet also thanking the star for his work on The Mandalorian, explaining that Luke Skywalker “meant a great deal” to him as a child. It’ll be interesting to see whether Reed returns to direct any future episodes of the series (or its spin-offs) since he helmed two chapters in the latest season. Take a look at Mark Hamill’s response to Peyton Reed about Luke Skywalker below.

I am so grateful to have been given the unexpected opportunity to revisit my character when he was still a symbol of hope & optimism.

Your assured direction & kindness was a crucial element in the experience & means more to me than I can say.#ThankYOU

What do you make of Mark Hamill’s words on working with Peyton Reed on The Mandalorian finale? Would you like to see the actor return in future Star Wars shows? Sound-off in the comments below!

The Mandalorian season two episodes premiere every Friday on Disney Plus. Stay tuned for all the latest news regarding Mark Hamill, The Mandalorian, Peyton Reed and the future of the Star Wars franchise, and be sure to subscribe to Heroic Hollywood’s YouTube channel for more original video content.

Animal Crossing: New Horizons - How to Customize Your Island...

Two And A Half Men: 5 Things You Didn’t Know About Judith...