Marko: Everything must be 'perfect' to beat Mercedes

Helmut Marko says nothing less than perfection will be demanded from Red Bull Racing to beat the mighty... The post Marko: Everything must be 'perfect' to beat Mercedes appeared first on F1i.com. 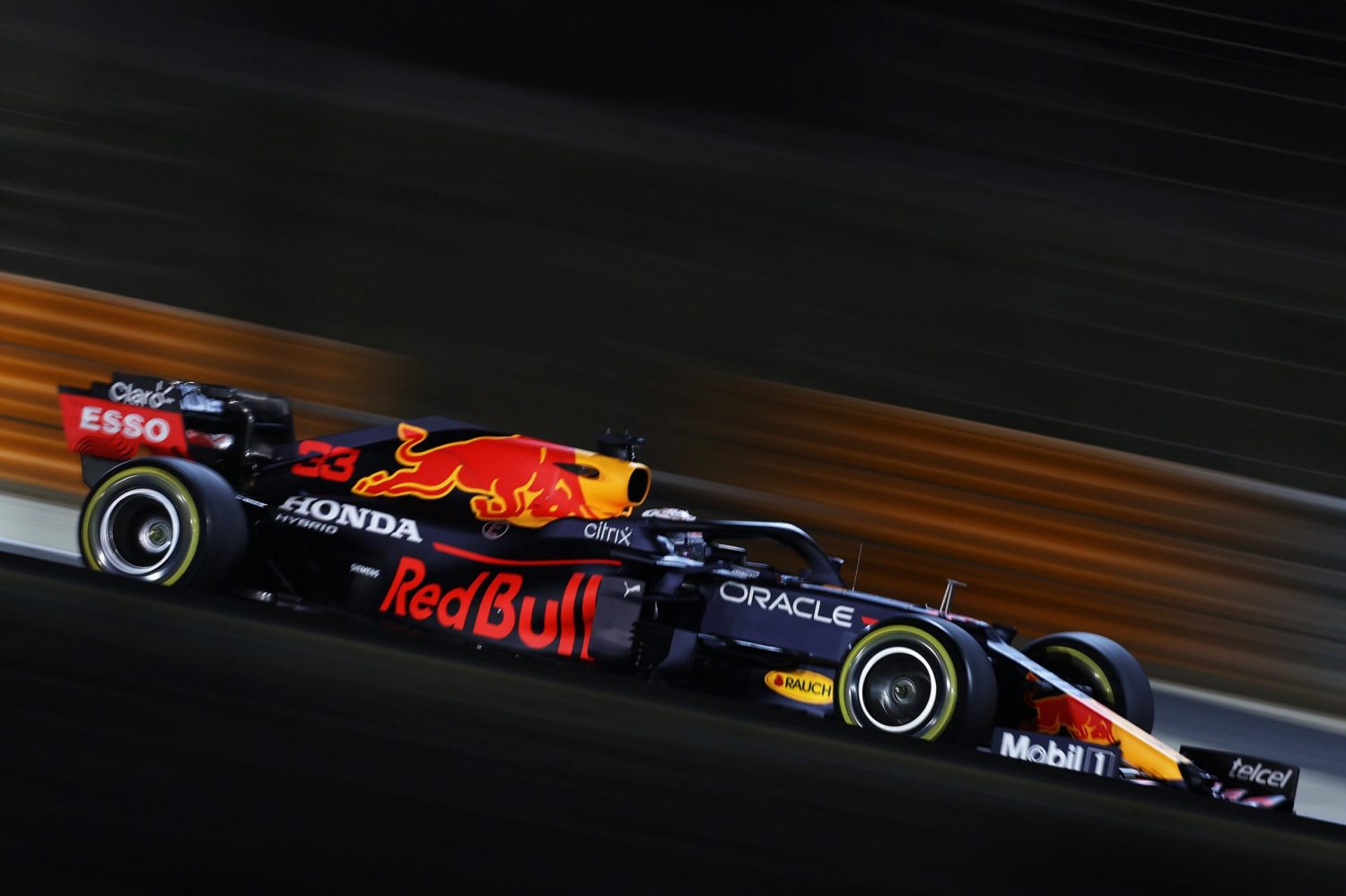 Helmut Marko says nothing less than perfection will be demanded from Red Bull Racing to beat the mighty Mercedes squad this season.

In Bahrain, the Milton-Keynes-based outfit just missed out on winning F1's season opening round, with Max Verstappen missing perhaps a lap or two to get the measure of race winner Lewis Hamilton.

But the Dutchman's dominant performance in qualifying at Sakhir offered a clear indication of the promising potential of Red Bull's RB16B which proved to be a better overall contender than Mercedes' W12.

Marko reckons Red Bull's 2021 design, now powered by an all-new Honda engine, constitutes a strong package that can finally give Mercedes a consistent run for its money. 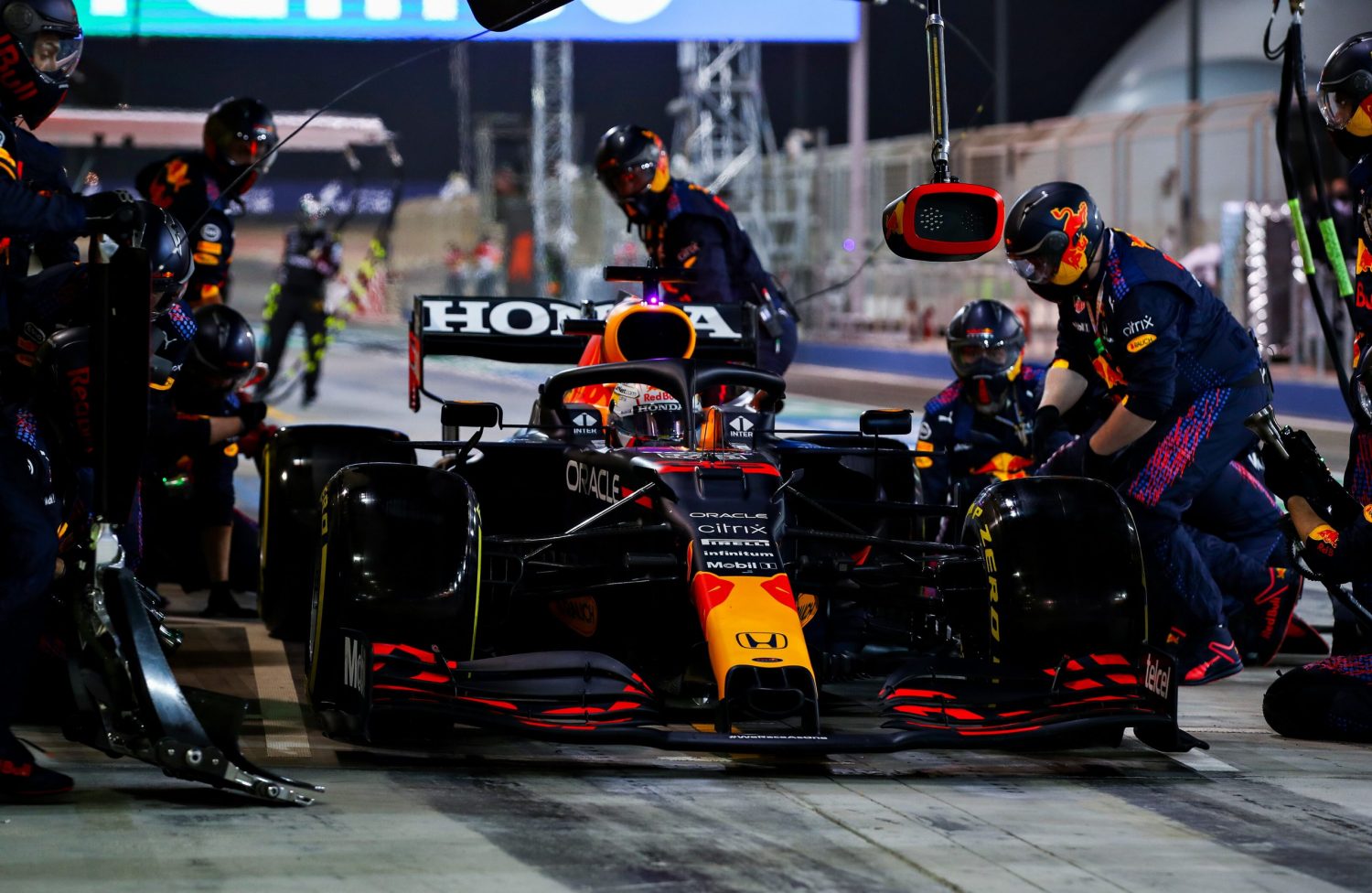 But beating the reigning world champions to the title will require "everything to be right" warned the Austrian in an interview with Formel1.de.

"I think with the package we have - a very competitive engine and a chassis that responds well to everything - we will be at Mercedes’ level again," said Marko.
"We now know that you can only succeed against Mercedes if you are perfect. Everything has to be right.

"We assume the situation will be similar [at Imola]. Hopefully the podium will be reversed, with Max on the highest step."

Aiming for perfection at each race and beating Mercedes will not be the only challenges facing Red Bull this season as the team will need to uphold its ambitions while also undertaking the conception of next year's RB17, a car that will be designed to F1's new 2022 regulations.

"I said at the start of the season that it’s the most difficult season for us since we have been in Formula 1," acknowledged Marko.

"On the one hand, we are obviously affected by the budget cap and on the other, we see an opportunity to win the world title.

"Therefore, we have to do everything in our power to win it – without ignoring 2022. We have to work in parallel and it is now a risk, to balance the two projects in a way that both are a success."

The post Marko: Everything must be 'perfect' to beat Mercedes appeared first on F1i.com.