Red Bull motorsport boss Helmut Marko claims there is "nothing mysterious" about the Milton Keynes-based new RB16B despite... The post Marko insists 'nothing mysterious' about hidden RB16B appeared first on F1i.com. 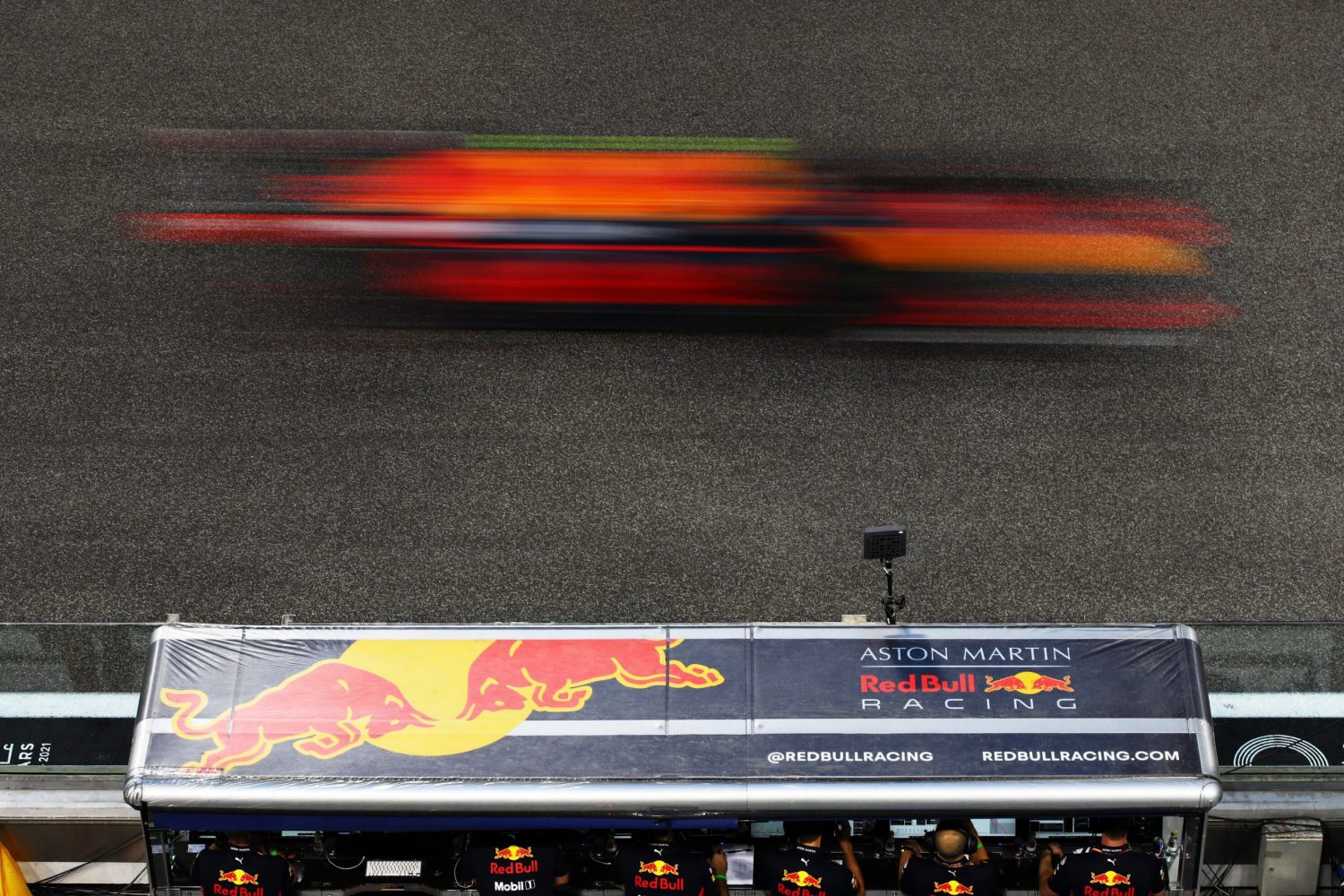 Red Bull motorsport boss Helmut Marko claims there is "nothing mysterious" about the Milton Keynes-based new RB16B despite the team refusing to release any on-track images of its 2021 charger.

Both Max Verstappen and Sergio Perez conducted a shakedown of the new machine at Silverstone last week, a day after enjoying track day onboard Red Bull's RB15.

While there was an ample stock of images of both drivers at the wheel of the 2019-spec car, Red Bull went to great lengths to safeguard the secrecy of its new RB16B. 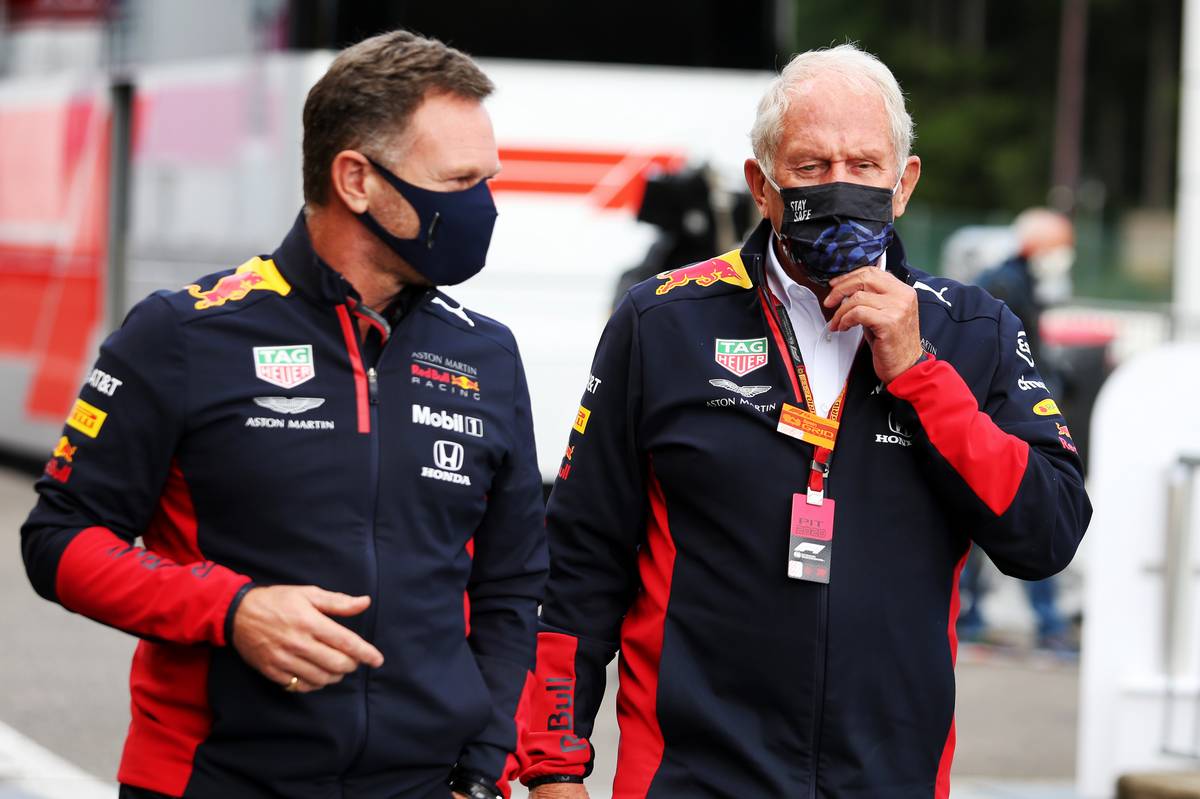 "We have nothing mysterious on the car. No six wheels, no fan in the rear either. The car is a consistent further development of last year’s model.

"The goal is to be able to compete for victories right from the start. At the first tests in Bahrain we will run all the parts on the car that will also be used at the season debut.

"We know fuel quantities and engine settings are played with during the tests. Therefore, the true potential will only be seen at the first race."

The renderings released last week by Red Bull offered little in terms of clues as to how the RB16B differs from its 2020 predecessor.

The images revealed a slightly reprofiled cape and sidepod as well as a hint to rear suspension changes. Also noticeable were changes to the car's bargeboard and floor areas as mandated by this season's aero regulations.

But the mystery shall be elucidated on March 12 when the RB16B takes to the track at Sakhir for the start of pre-season testing.

The post Marko insists 'nothing mysterious' about hidden RB16B appeared first on F1i.com.