Red Bull motorsport boss Helmut Marko says Sergio Perez should have used his rear-view mirror to avoid a... The post Marko irked by Perez not using mirrors in clash with Ocon appeared first on F1i.com. 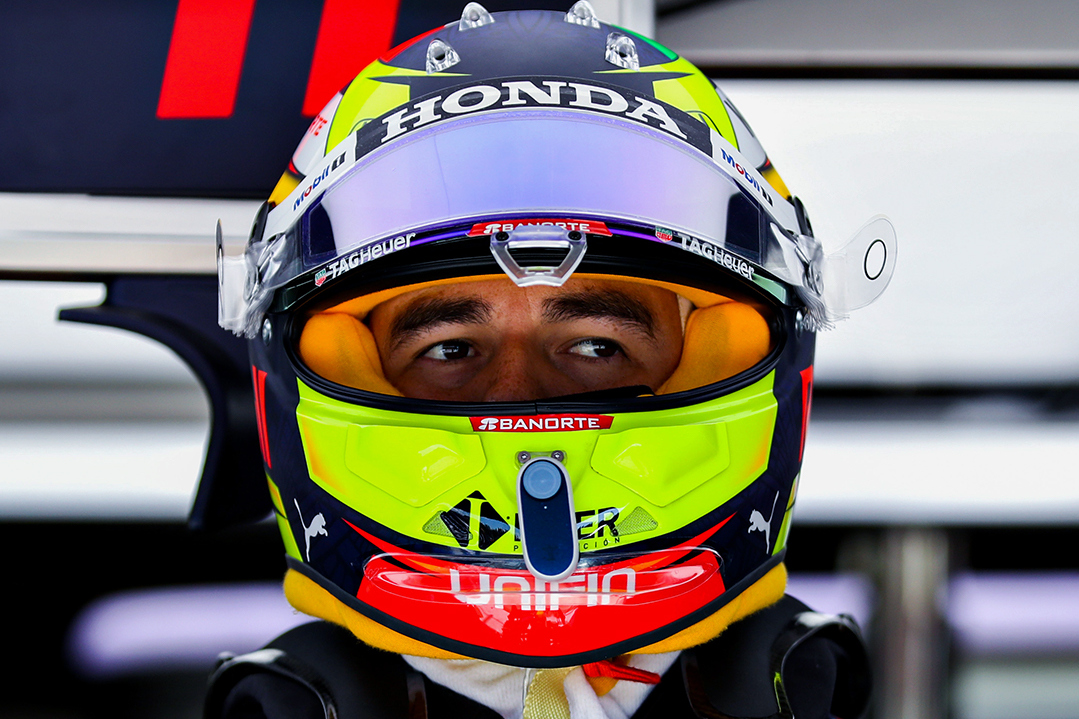 Perez and Ocon came together in Friday's morning session while the pair were negotiating the Villeneuve chicane. The Mexican had overtaken the Alpine driver but moved over too soon which led to a contact between the Red Bull's rear-left with Ocon's front-right.

The session was briefly red flagged while both drivers lost precious track time. The stewards took no action against either Perez or Ocon, but Marko clearly laid the blame on Perez.

"What else do you have rear view mirrors for? This was clearly Perez's fault," Marko told ORF. "He overtook Ocon and then it went wrong.

"The damage is repairable, but of course he lost time. It was a difficult situation in general."

Perez blamed the contact on "bad timing" and the widespread communication outage that dogged the morning session and which deprived drivers of all radio communication with their team.

"With the incident this morning, we didn’t have radio so I think there was a miscommunication there," commented Checo.

"I was slower than he was and I misjudged going into the apex, but it was just bad timing for myself." 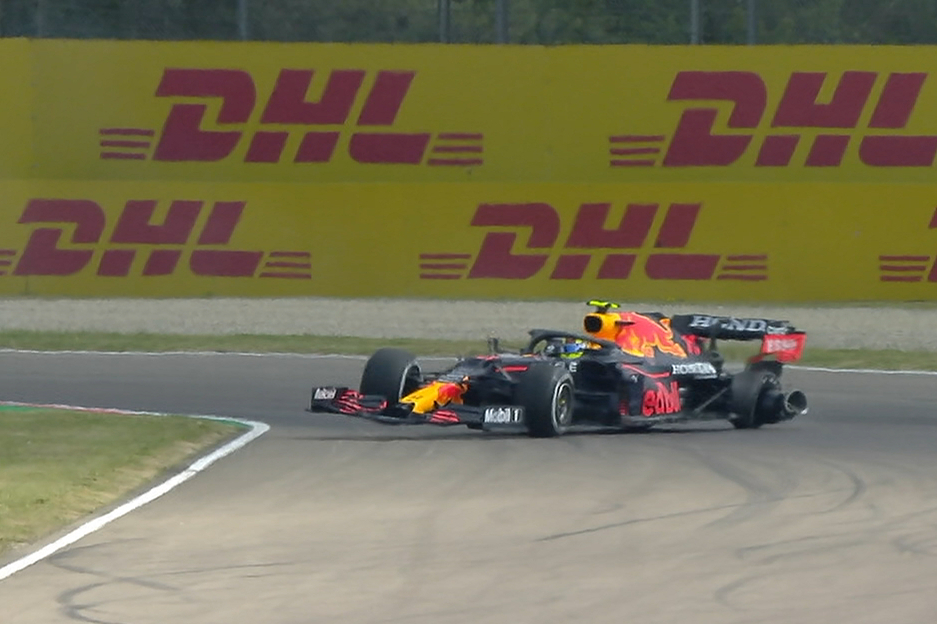 Alpine's Ocon was unconcerned by the run-in which he insists did not compromise his day of running.

"It’s an unfortunate incident really, Checo was on a slow lap, he was adjusting his steering wheel or something and we both collided at the entry of the corner," said the Frenchman.

"It is unfortunate but we spoke about it and the stewards also said it is not a big deal, so the more worrying thing was the damage for both of us. But it didn’t compromise our sessions for both so that is most important."

The post Marko irked by Perez not using mirrors in clash with Ocon appeared first on F1i.com.