Marko reckons Perez is 'just as fast' as Verstappen

Red Bull motorsports consultant Dr Helmut Marko believes that Sergio Perez proved himself every bit as quick as... The post Marko reckons Perez is 'just as fast' as Verstappen appeared first on F1i.com. 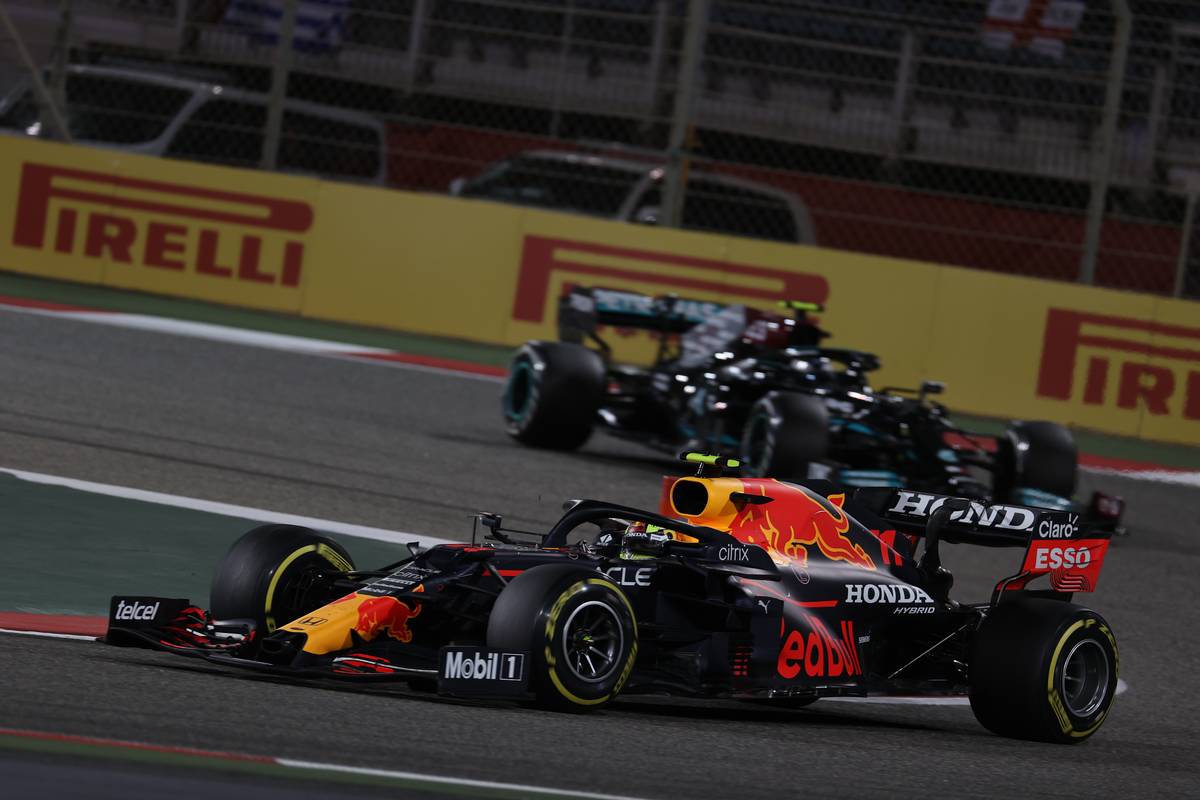 Red Bull motorsports consultant Dr Helmut Marko believes that Sergio Perez proved himself every bit as quick as his team mate Max Verstappen in Bahrain, despite a problematic first outing for the Mexican with the squad.

Perez missed the cut at the end of the second round of qualifying for the season opener and was set to line up in a disappointing 11th place on the grid.

However a mysterious engine cut-out resulting from "a small electrical fault" on the formation lap forced him to start from pit lane instead.

"All of a sudden the car shut down and I was so close to jumping out" Perez recalled afterwards. "But I stayed in and somehow the car got going again which was a miracle really."

“The problems we had were mainly related to the software,” Marko told Formel1.de in a video interview. “Perez’ battery was changed at the last minute, that's probably the reason why he suddenly lost power.

“He was sensational. He took off his steering wheel and carried out all the emergency scenarios coolly and suddenly the power came back," he continued, adding that there would be no lasting problems with the engine components.

Despite all the setbacks Perez was able to fight his way back to fifth by the chequered flag, earning him further praise from the notoriously hard-to-please Marko. 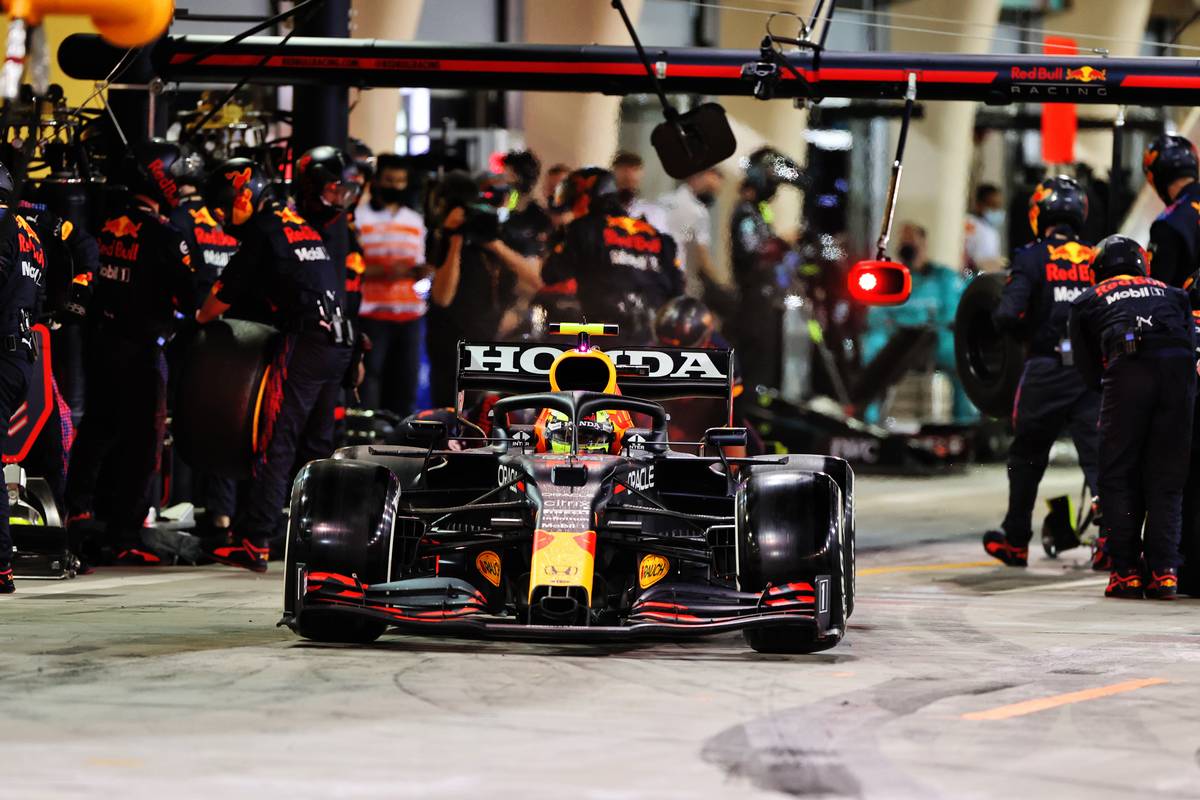 “It was the first race of the year, so it was mainly getting used to it for him,” Marko told Austrian broadcaster RTL. “When Perez had free air he was just as fast as Verstappen.”

"Hats off to Sergio," commented Red Bull team principal Christian Horner. "[It] was a great comeback drive for him, especially after starting in the pit lane.

"He kept a cool calm head after the issue on the formation lap and was able to deliver a strong points haul."

Marko also accepted that the early exit from qualifying the day before had been the result of a team error in calling tyre strategy.

The Red Bull strategists had thought it would be possible to get him through to the final top ten pole shoot-out round on the medium compound rather than the softer option, only for him to fall short. 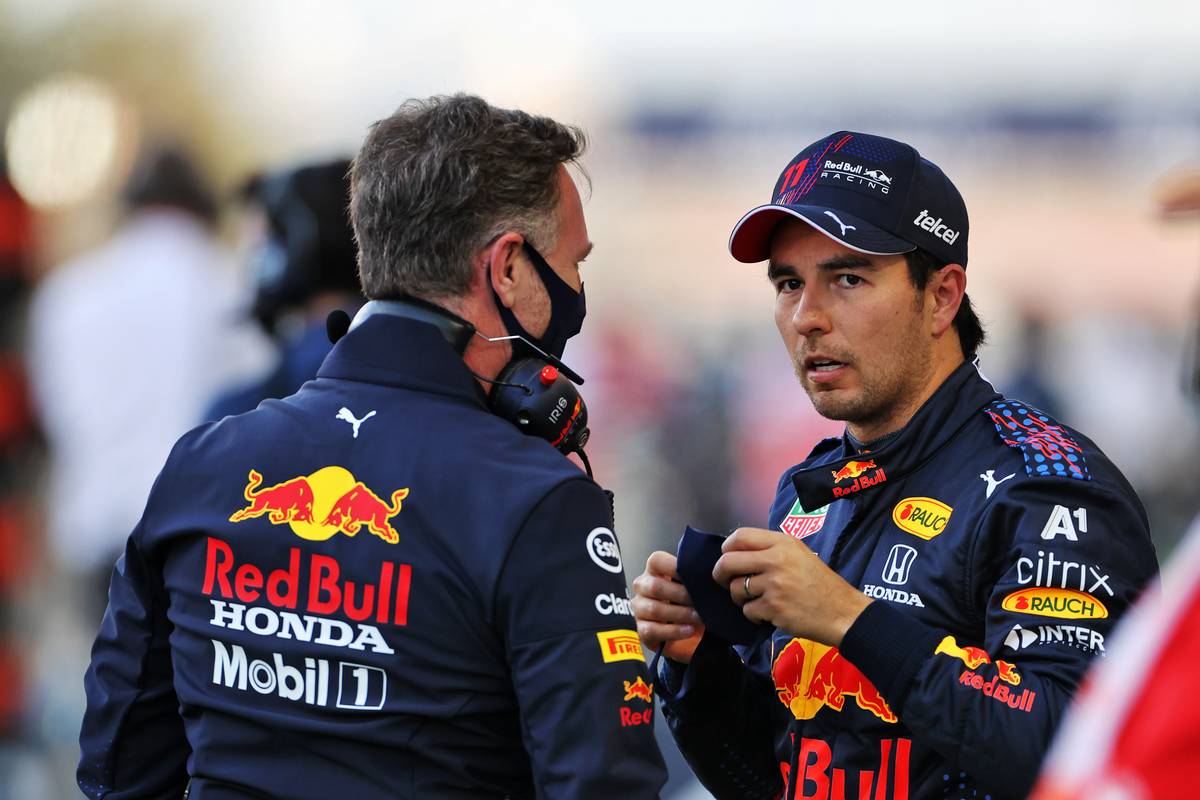 "We should have put him on the soft tyre in the second session, that was our mistake," Marko acknowledged.

"If Perez had started from fourth or fifth on the medium tyre he could have given Valtteri Bottas a hard time," he explained.

“Had he started on the soft tyre, he would probably have lost so much time on pit-stop strategy that an attack on the Mercedes driver would be difficult.”

Perez himself backed the team's decision to send him back out on medium tyres for his final Q2 run. "We were absolutely right to use the medium tyres in Q2 but unfortunately it just didn't pay off and I didn't deliver the lap I should have.

"Of course it is a shame that Max didn't win the race for the team, but it will come I'm sure and we will get there."

The post Marko reckons Perez is 'just as fast' as Verstappen appeared first on F1i.com.