Marvel One Shots: 10 Characters That Would Benefit From A Disney Plus Short

Marvel has generated a number of one-shot characters who would benefit from their own show or short on Disney+. Here are 10 examples. 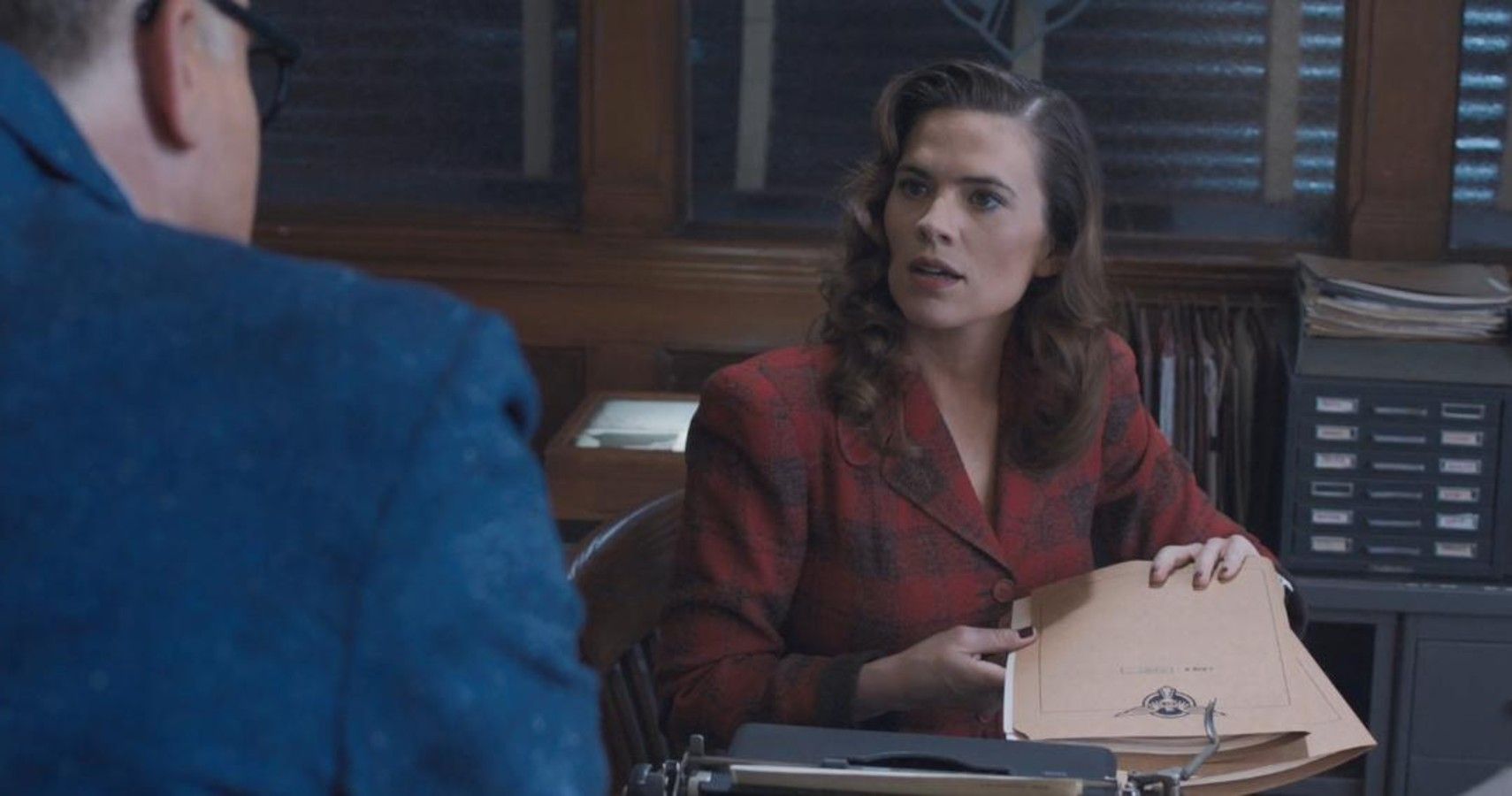 Marvel Studios have produced a few one shots in the past, some of which actually lead to Marvel Cinematic Universe TV shows on ABC. The concept behind a one shot is to create a short film that introduces audience to a tone or style of character.

Agent Carter and Coulson have both benefited from this extra exposure, but there's plenty of others who could gain a lot from a one shot on Disney+. Here's 10 Marvel characters who would be better off for receiving their own short film.

Marvel Comics has a history with the western genre, yet it hasn't played into this so far on the big or small screen. Stepping into this genre now is certainly very experimental for the brand; but they do love to take risks.

The Two Gun Kid is one of Marvel's most famous western heroes. The character could benefit with an initial introduction to audiences through a short film, before the risk is taken on a show or feature length film.

Agent Carter has previously recieved her own ABC series and a one shot, but she could benefit from one more. Her own TV show was cancelled before a third season could ever be made.

This left a few plot threads hanging but perhaps a short film could finish off that narrative so fans are left satisfied. This would be an inexpensive way to bring back the popular hero for one last mission.

There's plenty of rumors circulating about secretive Marvel projects heading to Disney+. Ironheart has always been in that conversation as the popular heroine could be set to take on Tony Stark's mantle.

The character could be quite unfamiliar to many main stream audiences members and this would be a way to introduce her fresh to fans, before adding her to a new Disney+ lineup.

Logan has been an iconic cinematic role for some time. It's going to take a lot for fans to get used to a new actor taking on the claws for the first time. There must be a gradual way to do this.

A short film, picking up briefly on Wolverine's origins before putting him on a mini mission, can help audiences get accustomed to a new man in the yellow suit.

Ant-Man's daughter has already been introduced to audiences, but Cassie Lang is a little way off of becoming her comic book counterpart. In the source material she suits up alongside the other Young Avengers as Stature.

It appears that Disney is building to a Young Avengers team, with the likes of Kate Bishop being added to the roster. An easy way to introduce this concept is a one shot of Cassie becoming Stature for the first time.

Ghost Rider has been introduced into the MCU in a slightly different form, but it appears Kevin Feige has his eyes set on the original Johnny Blaze for the future of the franchise.

RELATED: The Falcon and the Winter Soldier: 5 Rumors We Hope Are True (& 5 We Hope Aren't)

This version of the character hasn't really been seen on screen since Nicholas Cage took on the role, so a quick reminder for fans through a short film would bring everyone up to speed.

Agent 13, commonly known as Sharon Carter, is set to make her own comeback to the MCU. The former love interest of Steve Rogers has been largely defined thus far by her romantic story lines.

With Steve now out of the picture, Carter must start really defining herself as someone more than capable in the field. As Agent 13 she is an incredibly operative and a one shot demonstrating her abilities will set her up well for her next MCU appearance.

M'Baku has used the alter ego of Man-Ape in the comics for a while. While the name hasn't been used in the films thus far, he could earn the title in an upcoming short film.

With the potential to be the main villain of a sequel Black Panther film, it will be interesting to see the character defined a little further before his turn to the dark side.

The Sentry and the Void really can't exist without one another, so a classic battle between the two of them would be an interesting way to introduce the character into the MCU.

A short film setting up this conflict will play into the eventual reveal that Sentry and Void are in fact the same person. New fans will of course be shocked by this big reveal.

Quake has been absolutely killing it as a key member of S.H.I.E.L.D. Her agent days may soon be behind her though and with Feige looking at the Secret Warriors as a potential franchise, she could be moving on to bigger things.

To establish the character on Disney+ before heading up a new version of the Secret Warriors, Quake should get her own one shot on the streaming service.

‘Chairman Spaceman’ Could be the Next Live-Action Film from ‘WALL-E’ Director Andrew...