The Spider-Island event saw Peter Parker offered a chance to step down as Spider-Man - and Mary Jane Watson would have replaced him. 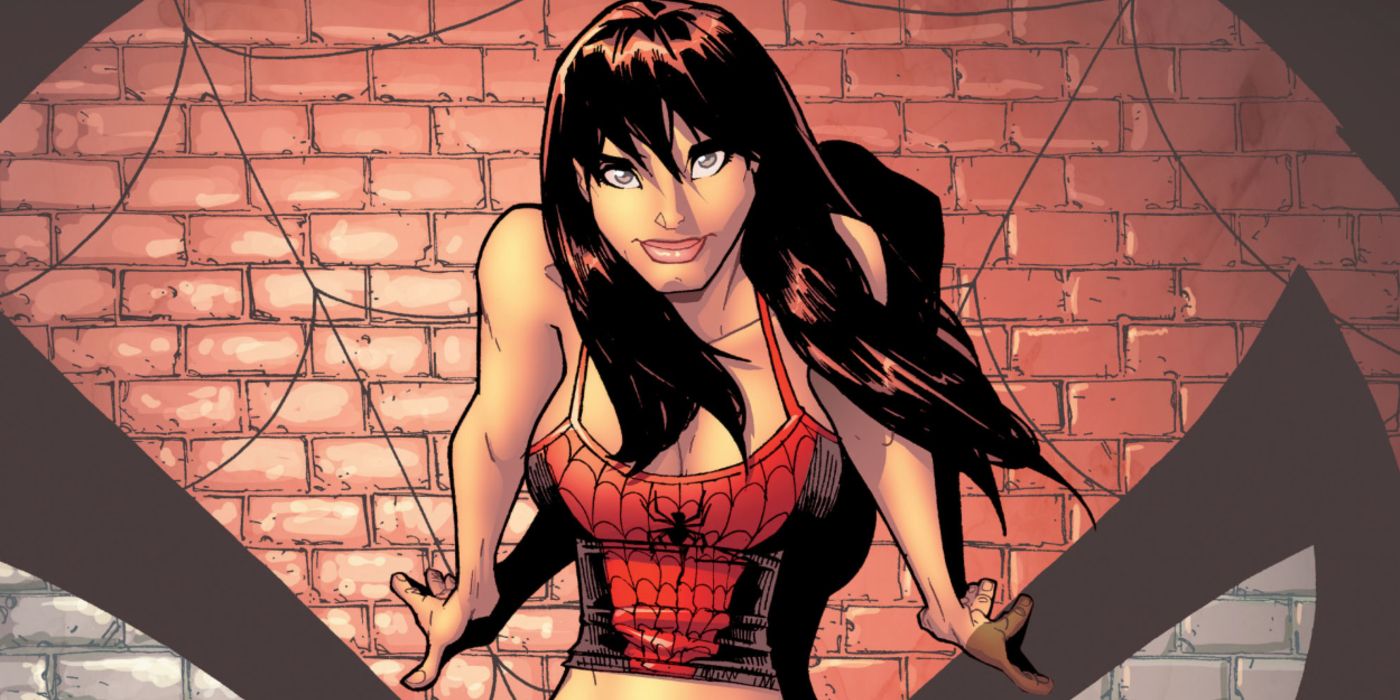 In the early stages of the Spider-epidemic, everyone reveled in their newfound super-powers. To her frustration, however, Mary Jane Watson was one of the last to gain spider-powers; according to Reed Richards she'd developed some sort of resistance due to her lengthy sexual relationship with Spider-Man. The powers only appeared at the last second, as she was being menaced by a swarm of spider-creatures, and it didn't take Mary Jane long to swing to Spider-Man's rescue. They eventually managed to distribute a cure across the city, ending the threat.

Related: Spider-Man's Identity Revealed (By The ONE Villain Who Doesn't Care)

In the aftermath of "Spider-Island," fate offered Peter Parker an opportunity to quit as Spider-Man - and he would have been replaced by Mary Jane. New York had been saved, but Mary Jane still had her powers, because she'd been separated from the swarm of spiders on top of the Empire State Building. Only one last drop of the cure was left, and Madame Web appeared to Spider-Man, telling him this was his chance to live a normal life. "For saving the tapestry of destiny, fate is offering you a reward," she explained. "An out, Peter. If you want, you can use that vial you have tucked away in your belt... and cure yourself. If you want, you can stop. The web will reweave itself, and another Spider-Man will take your place." Madame Web name-dropped Spider-Man's clone Kaine, but the issue made it clear she was actually referring to Mary Jane - who was reveling in her newfound powers.

Spider-Man has often been something of a curse for Peter Parker, complicating his life in every imaginable way. But the experience of "Spider-Island" had taught him a crucial lesson; that these powers could be a gift. He had watched how countless other people lived with spider-powers; he had seen some use them for evil, and other for good. For the first time in his life, Peter Parker had understood that Spider-Man was the product of the choices he made. And he couldn't turn that down.

Instead, Peter used that last sample of cure for Mary Jane. "You wanna turn into a big, hair spider," he asked her, never stopping to consider whether that was likely to happen in the first place. Mary Jane had developed a resistance to the mutation, which meant it may well have reached a natural limit. But, in truth, Spider-Man would never accept bringing the woman he still loved into the superhero life like this. And so Peter Parker refused to accept the gift fate had offered him, and instead injected Mary Jane with the cure. It was something of a disappointing conclusion, because - while few readers would want to see Peter quit as Spider-Man - Mary Jane made a pretty awesome superhero.