Marvel's SHIELD has countless contingencies in place, including a dedicated 'Godzilla Squad,' as seen in the pages of Godzilla: King of the monsters. 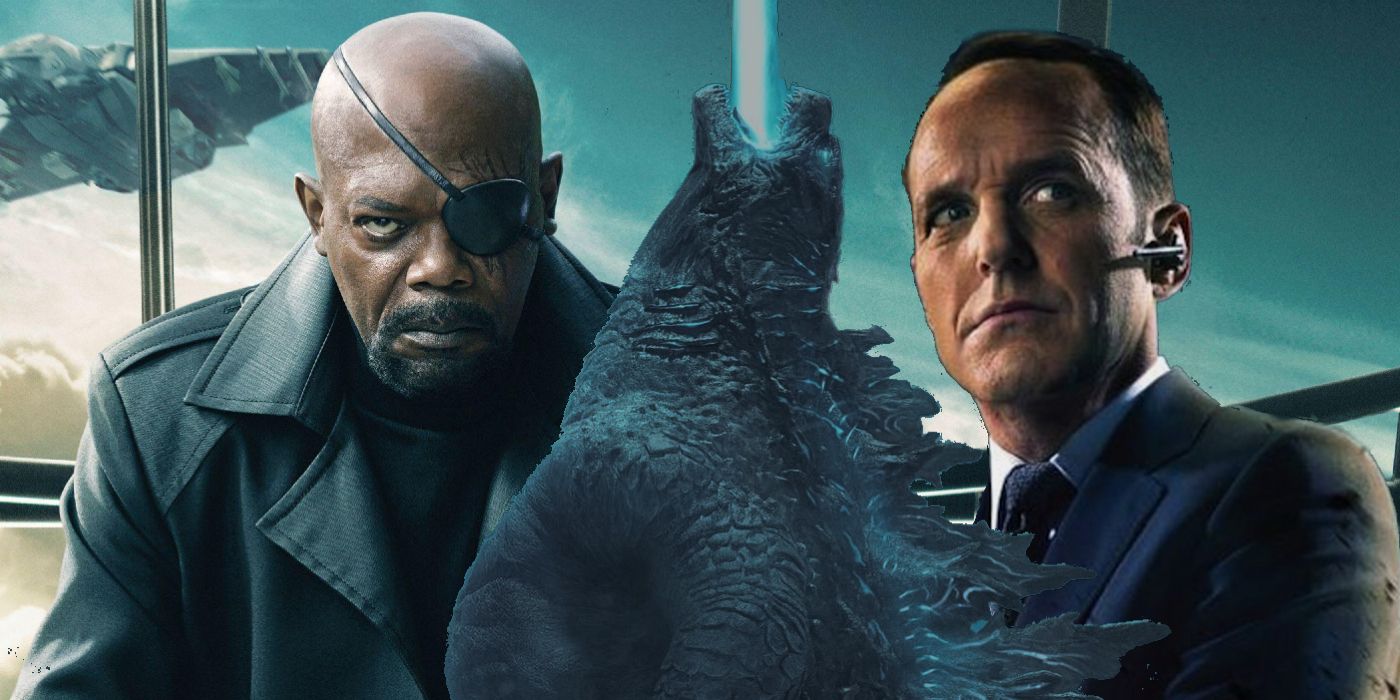 Godzilla made his debut way back in the 1954 film Gojira and has been rampaging through cities ever since. Luckily for humanity, Marvel’s was introduced to the world just a little over a decade later in 1965’s Strange Tales #135, which is fortunate considering they have a very particular subdivision dedicated specifically to taking on the towering kaiju any time he rears his giant, scaly head.

Running for 24 issues from 1977 to 1979, Godzilla actually had his own dedicated line of Marvel comics, Godzilla: King of the Monsters, which saw the titular leviathan emerge from the ocean’s depths to destroy Alaska's oil pipeline. In the first issue of the series, it’s revealed that S.H.I.E.L.D. has an already-established task force set up to deal with the monster whenever the need should arrive: the Godzilla Squad. And this team isn’t around just to prevent attacks from giant, city-threatening monsters in general. The comic makes it pretty clear that their stated mission is to oppose Godzilla specifically whenever he happens to show up after having seen the destruction he'd caused in Japan in his earliest onscreen appearance.

The squad, led by Dum Dum Dugan of all people, attempt to stop the rampage in a mission with the unintimidating moniker "Operation Mosquito." They quickly fail, with Godzilla setting the pipeline's spilled oil ablaze before he heads off to Seattle to continue his rampage. In the following issue, the team is finally able to lure him back into the Pacific Ocean, but that wouldn't be the last time S.H.I.E.L.D. had to deal with the King of the Monsters. After a convoluted series of events, Godzilla would be shrunken using Ant-Man's Pym Particles and eventually end up in New York before re-growing. There, he would battle the likes of the Fantastic Four and the Avengers, eventually leading to Tony Stark building a giant, Voltron-style mech to take on the beast. It's all very strange.

While this is the first time the team is revealed in the pages of Marvel’s comics, the fact that it had already been established by the time the series began means that Godzilla had been on S.H.I.E.L.D.’s radar for some time, at least enough time to prepare for when he strikes. While King of the Monsters didn’t last for terribly long, the series wouldn’t be the last time Godzilla graced comic book pages. And it certainly wouldn’t be the weirdest either.

In a Dark Horse comic from 1992, Godzilla and Charles Barkley fought one another in the form of a… game of basketball? That bitter rivalry would actually transcend the page with the two clashing again in a game of one-on-one hoops in a commercial for Nike. Basically, all of this is to say that the mythos of Godzilla is a long and weird one.

But Godzilla's first Marvel appearance, if nothing else, is proof that S.H.I.E.L.D. has a plan in place for just about any threat the world may throw its way. And if S.H.I.E.L.D. isn't up for the task, at least there's always Charles Barkley waiting on the bench.

Next: Godzilla vs Kong: Why Is Godzilla The Villain Now?

The Morning Watch: Pee-wee Herman Takes Over ‘Jurassic Park’, Why ‘The OC’ Is Great...