The Brood's scary looks are analogous to the way that mutants are seen by humans, making the villains more like the X-Men than they would like. 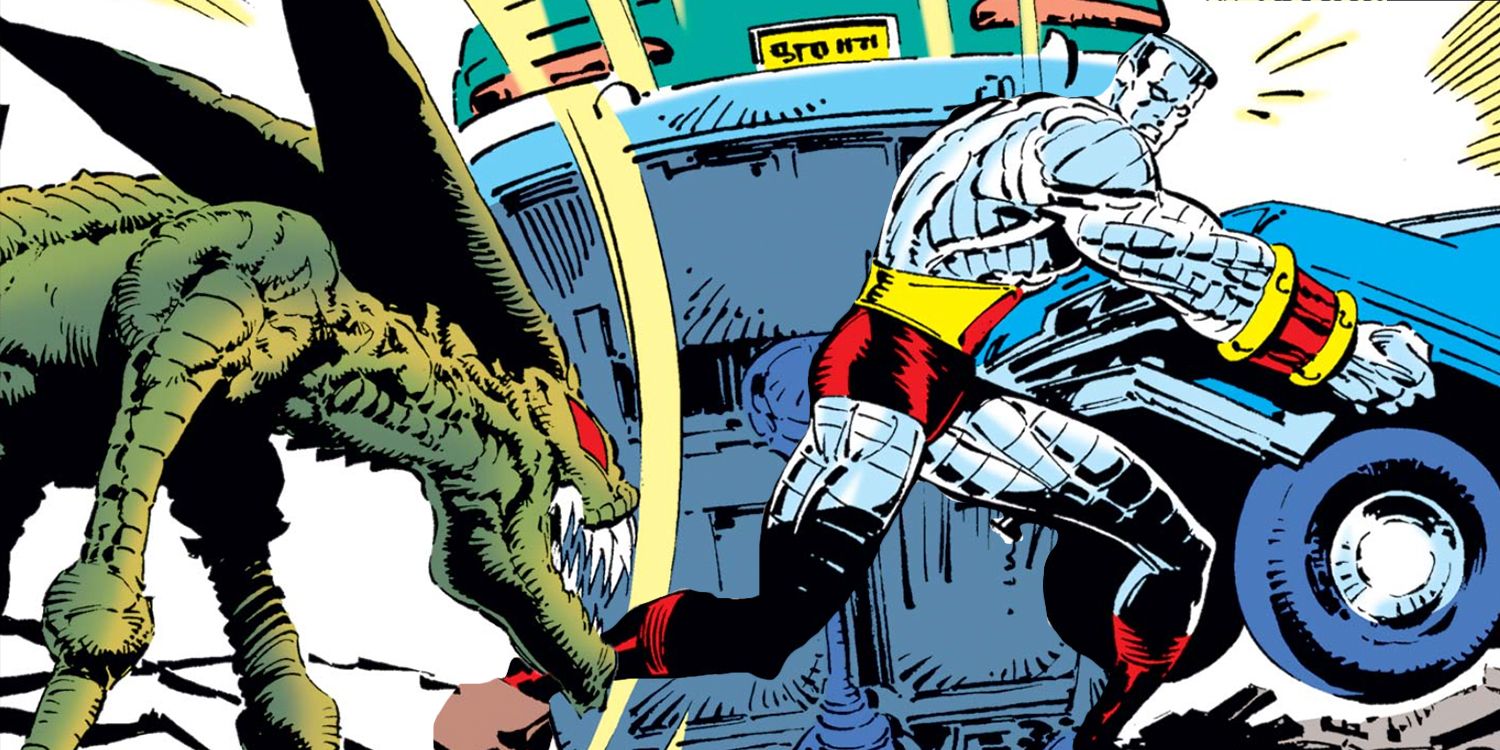 As far as X-Men villains go, The Brood are among the strangest. An alien species resembling the xenomorphs from Ridley Scott's 1979 film, Alien, The Brood have terrorized the X-Men since they first debuted in 1982 with Uncanny X-Men #155. With insect-like appearances and enormous, sharp teeth, The Brood spell trouble wherever they go.

Despite their horrifying appearance, what makes The Brood such a menacing presence in X-Men comics is their ability to pass as humans before unveiling their true identities. In order to do so, they lay their eggs in their prey, thus transforming them into one of their own. The Brood are quintessential X-Men villains because they ignite a conversation surrounding humanity's distrust towards mutants, while also reenacting the process that mutants go through when revealing their identities.

Related: An X-Men Villain Became A Dinosaur To Escape Censorship

This all took place in one particular Brood-centric story, spanning Uncanny X-Men #232-234 (written by Chris Claremont, pencils by Marc Silvestri, inks by Dan Green and Joe Rubinstein, colors by Glynis Oliver, and letters by Tom Orzechowski). The X-Men battled a group of the aliens in Colorado, and in the process, ended up battling each other after a few of them were infected. The issues' arc climaxed at the Red Rocks Amphitheater, where both aliens and mutants crashed a Christian pastor's appearance before a crowd.

For the X-Men, The Brood are a psychologically-challenging villain because of the similarities that they share. The X-Men know what it is like to be looked at with revulsion, and they also know what it is like to try to pass as "normal" in order to survive. Thus, this particular chapter in the conflict between The Brood and the X-Men throws several hallmarks of the heroes' identities back at them for critical examination. Ultimately, The Brood provide the X-Men with a glimpse of how their mutant selves appear to most humans, prompting a dialogue over what it means to truly be a hero in a world of bigotry.

The Brood encapsulate run, namely in the questions that their existence poses to the X-Men about being a superhero. Claremont's run yielded several stories about the difficulties of being a superhero in an anti-mutant environment, and this is one of them. After killing one of the Brood in Uncanny X-Men #233, Havok recoils in horror as the alien returns back to its original human form. Storm points out that he only felt guilty for using his powers to kill after the Brood had turned back to its original human host, identifying that alien-looking villains are more "palatable" to kill than human-looking ones. Rather than just being one of the scariest-looking villains in the Marvel Universe, The Brood thus become an important vehicle for the X-Men to evaluate their own biases as heroes within.

Often borrowing from Mary Shelley's Frankenstein, Claremont's X-Men stories were heavily focused on centering The Other (usually mutants, but especially mutants from non-Western cultures) in order to show the psychological and emotional costs of being marginalized. In relation to The Brood, the X-Men cease to be The Other, largely because they are not from another planet. The role that The Brood play in deepening the identities of the X-Men as a team is one that creates diversity within the notion of The Other, showing that even heroes as enlightened as the X-Men could still react in revulsion to those different from them. This is still a lesson that mutants are working through, but there is always hope for readers that the X-Men will learn to unlearn the divisive behaviors that have shaped the courses of their lives.

Next: The Dark X-Men Reveal They Have A Secret Mission