When Mookie Betts starred for the Boston Red Sox, he rented a luxury home in Newton, MA. The home is now back up for rent and looking for a baller tenant. The post Massive Mansion Where Mookie Betts Stayed in Massachusetts Is Up for Rent appeared first on Real Estate News & Insights | realtor.com®. 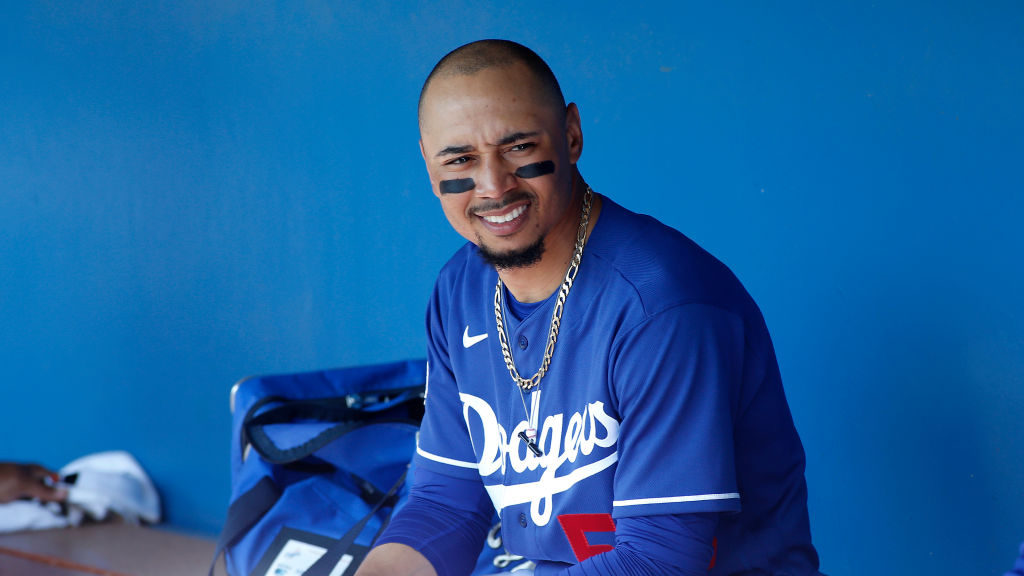 When MLB All-Star Mookie Betts starred for the Boston Red Sox, he rented a luxury home in Newton, MA. After his off-season trade to the Los Angeles Dodgers, the home is now back up for rent. If you’re interested, the price is dependent on the length of the lease.

Built in 2015, the place where Betts once rested his head has six bedrooms, 6.5 bathrooms, and over 7,500 square feet of living space.

The spacious foyer leads to the formal dining room on one side and the family room, breakfast area, kitchen, and living room on the other. The dining room has both a butler’s pantry and a spacious walk-in pantry.

A generous formal living room features a fireplace, and flawlessly flows into a home office/den, complete with a custom desk and floor-to-ceiling built-in bookshelves.

Thanks to the open floor plan, the family room, which can also serve as a breakfast room, is spacious and offers and an abundance of natural light. A gourmet kitchen comes with extensive counter and cabinet space, as well as a center island and breakfast bar.

Top-of-the-line appliances include a six-burner gas range/stove with vented hood and a massive Sub-Zero refrigerator. A wet bar nearby includes a beverage fridge and wine chiller.

Sliding glass doors open out on a huge outdoor back patio, which boasts a fireplace, a mounted flat-screen television, and a well-manicured garden.

On the second floor, the luxe owner’s suite is complete with a soaking tub, glass-enclosed shower, separate water closet, double sinks and vanities, and a custom walk-in closet.

Other luxurious highlights of the mansion include a gym, a home theater with plenty of seating, and a hightop bar with stools.

Betts, 27, is a four-time All-Star who made his major league debut in 2014. He won the MVP in 2018, and helped lead the Sox to a World Series title that season.

When a single season was left on his contract, the Red Sox traded the outfielder to the Dodgers in February. Whether he winds up ever suiting up for the Dodgers in a regular season game remains to be seen. He’s set to be a free agent this fall.

The post Massive Mansion Where Mookie Betts Stayed in Massachusetts Is Up for Rent appeared first on Real Estate News & Insights | realtor.com®.

Time to recognise landlords are suffering too during Coronavirus...

Scrapping Section 21 to be delayed until Covid is over,...