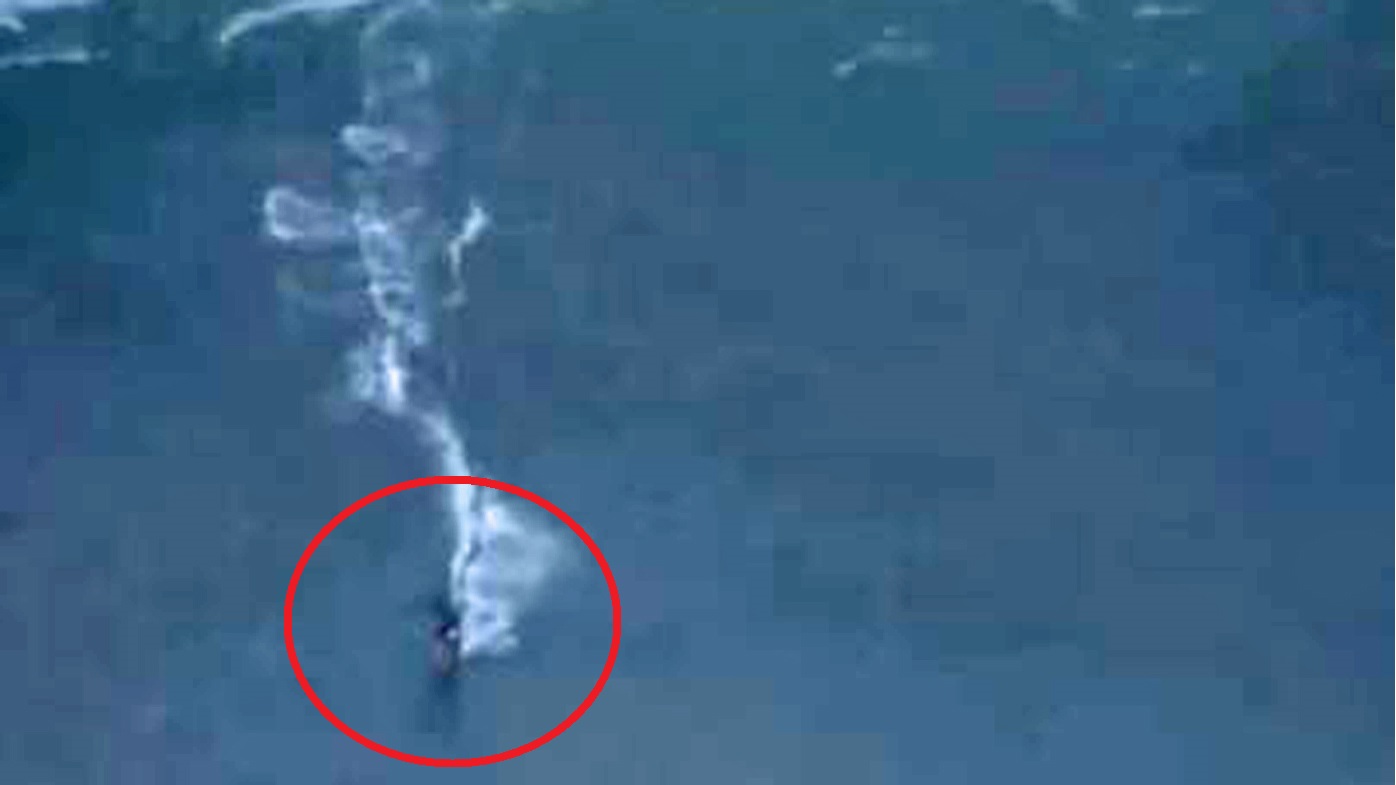 A massive winter ocean swell is battering the coast of the Atlantic after a hurricane merged with another huge weather system.

Former hurricane Epsilon combined with a low pressure system off Greenland and has been churning up waves of gigantic size in Europe.

Nazaré in Portugal, Home of the biggest waves ever surfed, is directly in the firing line of the swell.

Surfer Kai Lenny was filmed surfing a wave estimated to be 18 metres high at Nazaré today, in the early stages of the swell — which is expected to increase in size overnight and into tomorrow.

"I can't really remember a swell this big, coming with the little wind, for some time, maybe even ever," Nazaré veteran Andrew "Cottie" Cotton told the WSL.

"Looking back at 40-plus years of data, a swell of this magnitude happens roughly every two and a half years — this could be one of the largest October swells on record," Surfline's chief forecaster Kevin Wallis said.

In the space of a decade, Nazaré in Portugal has become the mecca for big wave surfers from all around the globe.

The ancient clifftop fort of Nazaré has developed a reputation for fear and danger thanks to the natural phenomenon of the Nazaré Canyon: a large-scale oceanic rift that is one of the largest in the world, reaching 170km long and 5km deep.

The monstrous Atlantic swells rolling into the beach from the north, and the Canyon pushing the swell back from the south meet to create a giant peak.

These giant peaks break on the sand as the largest waves in the world. Getting caught inside can be disastrous. 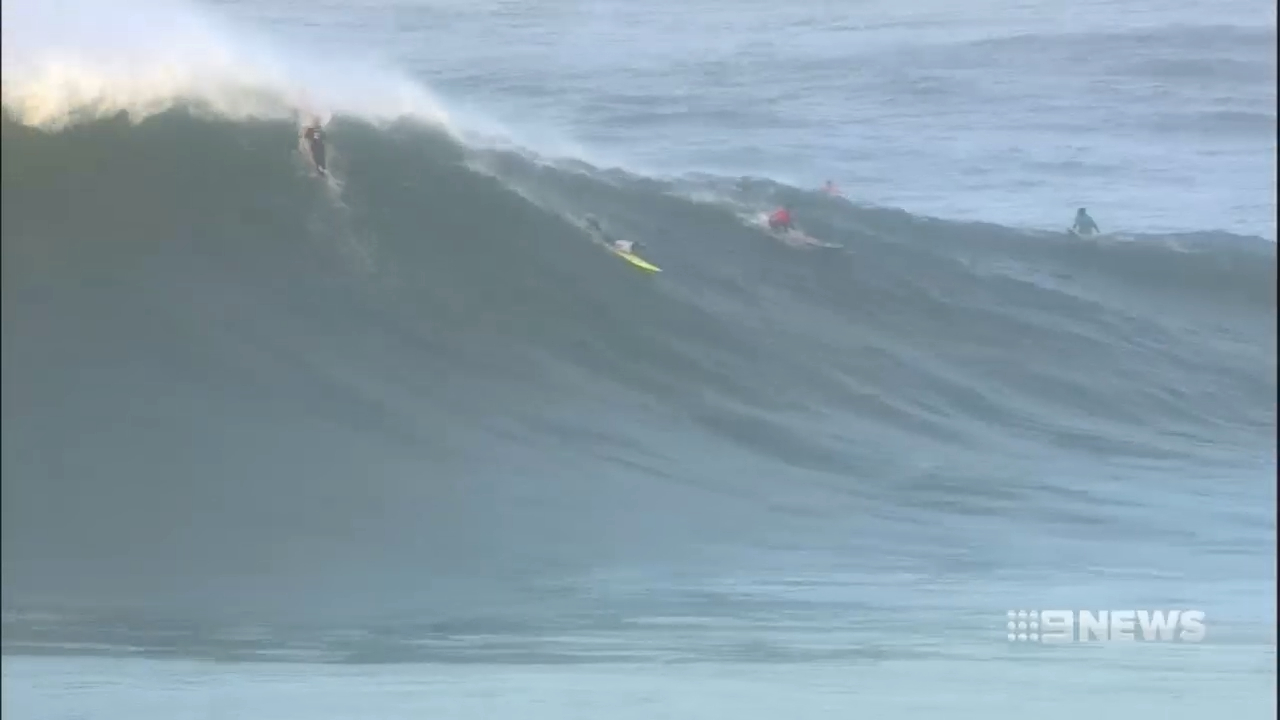 Australians rush to bolster savings accounts as a third...