After a week in Westchester County, New York, that saw Bryson DeChambeau run away with the 120th U.S. Open at Winged Foot Golf Club, (...) 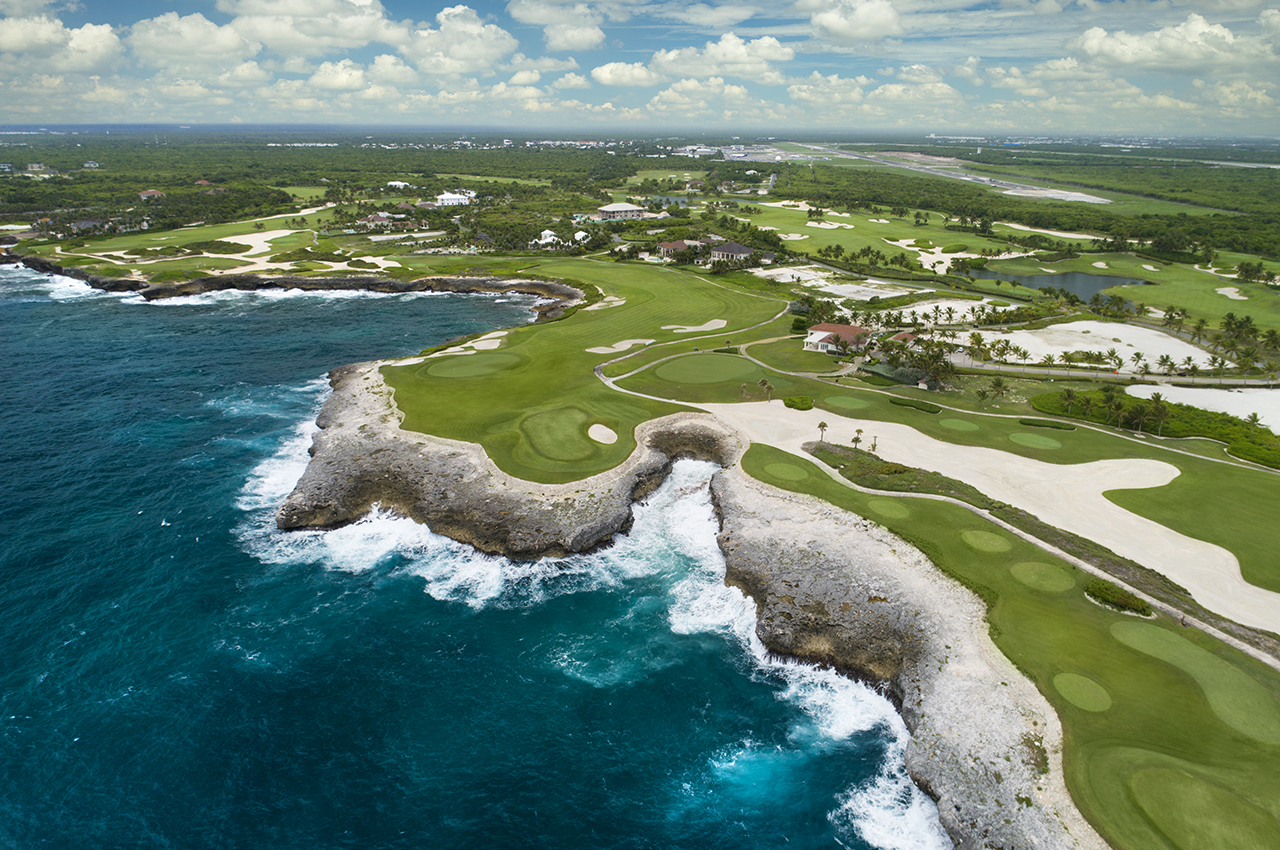 Formerly a Korn Ferry Tour event (then the Web.com Tour) that began in 2016, the event at Corales Golf Club became a PGA Tour alternate event two years later in 2018, held opposite the World Golf Championships-Dell Technologies Match Play in Austin, Texas. Corales was designed by Tom Fazio and opened in 2010.

Due to the COVID-19 pandemic that halted the Tour for 13 weeks after the first round of the Players Championship in March, the 2020 Corales Puntacana Resort & Club Championship, originally scheduled for March, was postponed until this week. Because of the rescheduling, the event has been elevated to full FedEx Cup point event status, with the winner earning an invitation to the 2021 Masters at Augusta National.

No. 8 at Corales Golf Club

Defending champion Graeme McDowell returns after beating Mackenzie Hughes and Chris Stroud by just one shot at 18 under last year for his first PGA Tour win since 2015 and fourth of his career.

Speaking of Hughes, the Canadian was on a hot streak of form before missing the cut at last week’s U.S. Open. According to Data Golf, Hughes gained 2.29 strokes per round on the field last year, and enters the week with the second best odds to win at +1600, tied with Corey Conners and just slightly behind favorite Will Zalatoris at +1200.

Northern Trust field, by the rankings

With no bad memories in Mississippi, Keegan Bradley cruises...