Max Richter’s trailblazing 2015 composition Sleep is now available to download with the launch of a new app. The app enables listeners to reimagine the 8-hour Deutsche Grammophon recording in custom-made musical sessions to help with focus, meditation and sleep which many people will need in the midst of the pandemic lockdown. It brings to […] The post Max Richter’s Sleep available on an app for the first time appeared first on Louder Than War. 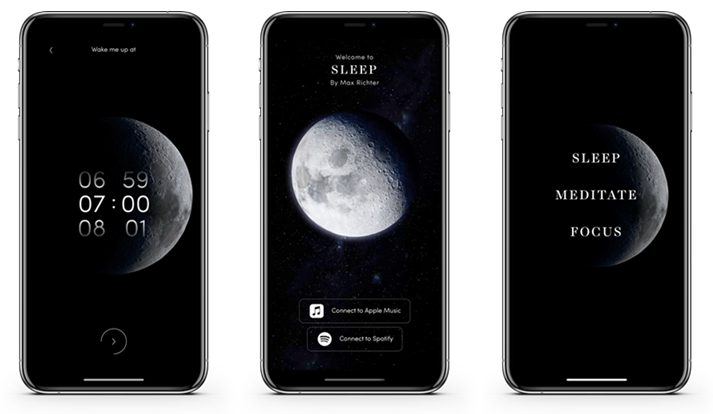 Max Richter’s trailblazing 2015 composition Sleep is now available to download with the launch of a new app.

The app enables listeners to reimagine the 8-hour Deutsche Grammophon recording in custom-made musical sessions to help with focus, meditation and sleep which many people will need in the midst of the pandemic lockdown.

It brings to a wider audience some of the experience shared by those lucky enough to attend Richter’s extraordinary eight-hour overnight performances of Sleep – complete with beds – including LTW’s own Tim Cooper who wrote about it here when it came to London in 2017.

Users of the app can create personalised musical sessions for a chosen period, with planetary animations programmed according to Sleep’s musical themes. Each of the sessions – Sleep, Meditate and Focus – has its own musical sequence, developed in collaboration with Richter, and he has even composed a new wake-up alarm sound especially for the app.

“I’m happy that the Sleep app is finally with us; it has been a labour of love for all involved and it has turned out beautifully,” notes Richter. “The way that the app allows listeners to make a unique and personal journey through the landscape of sleep is remarkable and conveys the spirit of the music in a completely new way.”

Sleep has become an international phenomenon thanks to Richter’s ability to connect with music-lovers across the globe returning to No.1 on the US Billboard classical chart in March. It was broadcast in its entirety on international radio stations in April, and was streamed 450 million times.

Last year saw the release of a documentary, Max Richter’s Sleep, premiered at Sundance Film Festival, exploring his remarkable artistic process and the unique challenges of putting on overnight performances with audiences in beds, not seats.

The post Max Richter’s Sleep available on an app for the first time appeared first on Louder Than War.

Gordi – Our Two Skins (Jagjaguwar) LP | CD | DL Out Now 7/10 With Our Two Skins, Gordi builds on the strengths of her last album, delivering a moving collection of songs about relationships. Elliott Simpson reviews. Second albums can be tricky things. Many artists get stuck trying to strike a balance between doing […] The post Gordi: Our Two Skins – album review appeared first on Louder Than War. 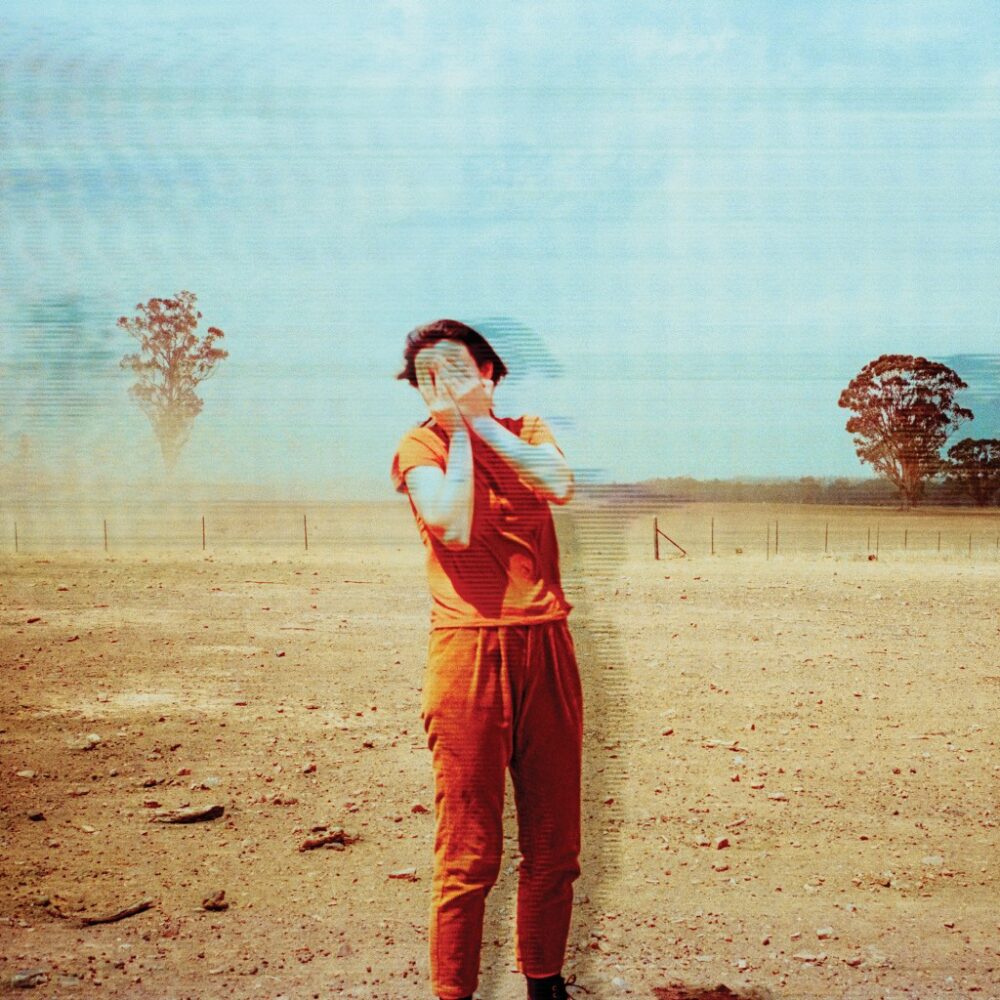 With Our Two Skins, Gordi builds on the strengths of her last album, delivering a moving collection of songs about relationships. Elliott Simpson reviews.

Second albums can be tricky things. Many artists get stuck trying to strike a balance between doing what’s worked in the past and trying something new. It’s often a make-or-break moment; a chance to prove that they have real staying power as an artist.

With Our Two Skins, Gordi succeeds at striking that balance. It’s an album that carries over the best elements from her first album Reservoir, while pushing her sound forward in a new direction.

The main thing that separates the album from its predecessor is just how understated and stripped back much of it is. While Reservoir frequently indulged in big pop moments, they’re far and few between here. Opener Aeroplane Bathroom acts as a mood setter: a stripped-back piano ballad, featuring whispered, confessional vocals. It’s gorgeous and intimate, serving almost as a prologue to the album that follows.

Many of Our Two Skins’ best moments follow a similar formula. Gordi is at her best when she avoids overcrowding things. The muted Radiator places all the focus on Gordi’s voice, while Volcanic circles around a lonely electronic beep until it reaches its fittingly eruptive finish.

There’s also the bright and summery Extraordinary Life, which pulls to the surface the Bon Iver-like folk influence that’s always existed in Gordi’s sound. Coloured by finger-picked chords and breathy vocal harmonies, it reconstructs her established sound in a new way.

Lyrically, the album is a step up as well. Relationships sit at the core of Our Two Skins, with many of its songs acting as small anecdotes – snapshots into the various relationships that make up Gordi’s life. Each song feels personal and specific: Sandwiches deals with memories of lost friends, while Limits traces the beginning of a relationship from a story about hiding a bottle of Malbec under her coat.

There are a handful of bigger moments on the album such as Unready, easily the most single-ready song here. Built-up from a manipulated vocal loop and pounding drums, it feels huge without ever risking becoming overblown. Used sparingly, the big moments always feel earned here.

Our Two Skins feels like the truest set of songs that Gordi has put out yet. Her songwriting is as sharp as ever and the production is always superb, if not a little too clean sometimes. It’s a bold and rewarding step forward – everything you could want from a second album.

You can find Gordi online here.

All words by Elliott Simpson. You can find more writing by Elliott for Louder Than in his author’s archive and other work in his portfolio.

From Flying Lotus to Fatboy Slim, Here Are 8 Dance Tracks... 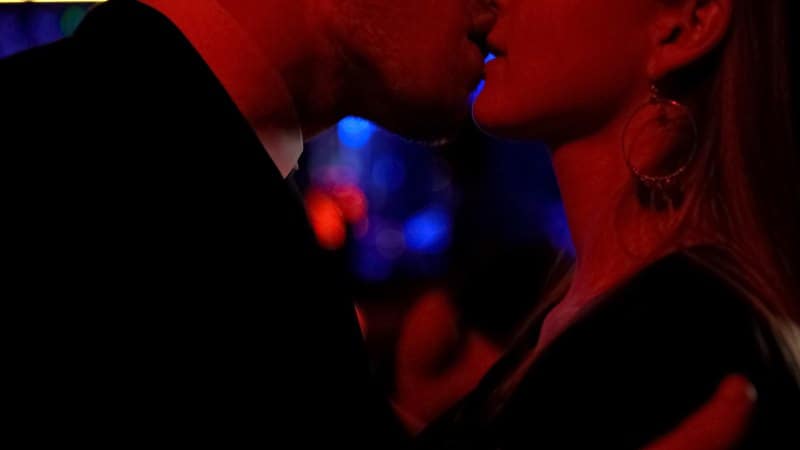 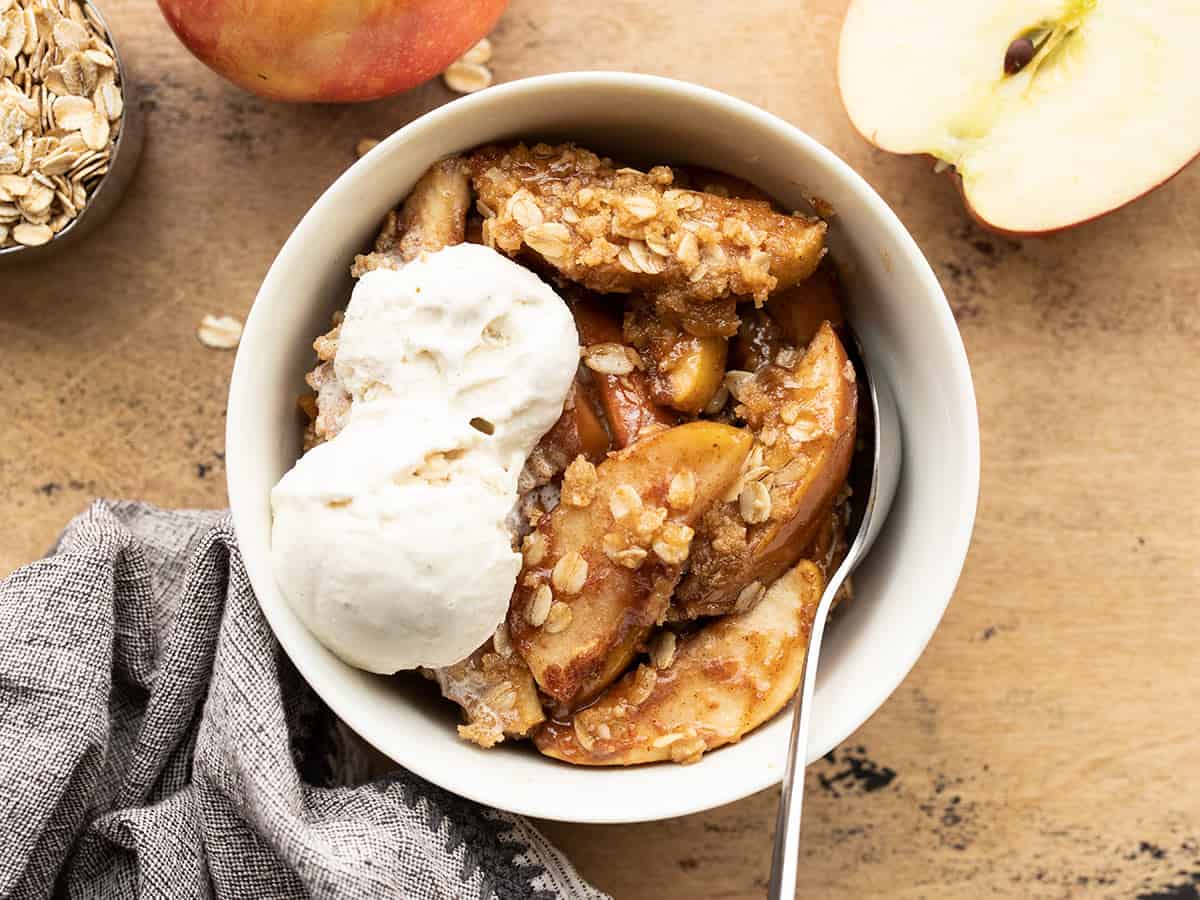 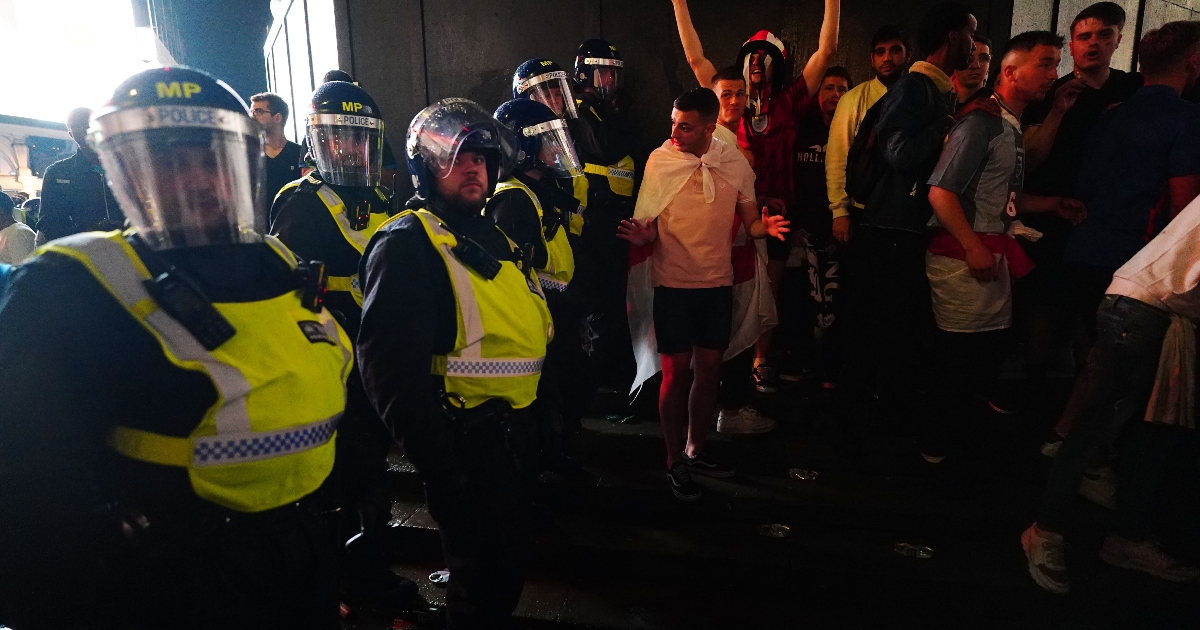