Nikita Mazepin received from Haas what he asked for, namely a lighter chassis and the Russian driver claims... The post Mazepin: New chassis has 'massively improved' one-lap pace appeared first on F1i.com. 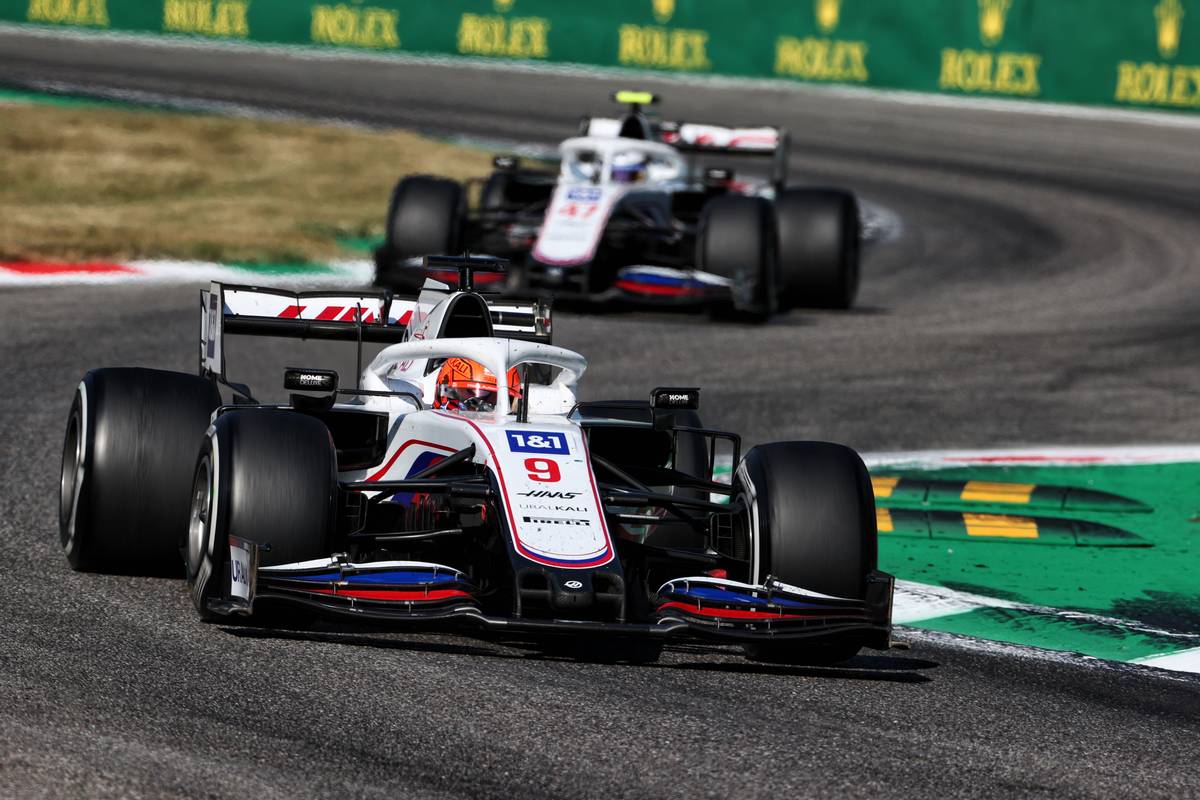 Nikita Mazepin received from Haas what he asked for, namely a lighter chassis and the Russian driver claims the change has "massively" impacted his one-lap pace.

Back in June, Mazepin justified his performance deficit to teammate Mick Schumacher by a heavier chassis that was leaving him a "sitting duck".

At the time, Haas team boss Guenther Steiner confirmed that there was a weight difference between the two drivers' chassis, but the Italian insisted the disparity was minimal.

Mazepin was nevertheless supplied with a new car at Spa and insists the change has been beneficial.

"I think our one-lap pace has massively improved ever since I drive from FP1 in Belgium," said the Russian rookie.

"I think we all know what was the change in FP1 in Belgium, so it's good to know that I can trust my feelings.

"The good thing is that the pace is here now, and we have a long season ahead of us.

"So I'm sure that it's only going to get better, because the confidence that I have lost in the beginning of the year, when the car wasn't doing what it was supposed to do, now it's coming to the truth."

Mazepin says his performance boost simply followed the laws of physics. The 22-year-old is nevertheless happy to now be on an equal par with Schumacher.

"Going into school physics, the more weight you have going with you in the corner, the more downforce you need to carry the same speed," he explained.

"Obviously, we have only so much downforce that we use in this team, and the more weight you have in the corner, the more sliding you have.

"So the less weight from the car, the more speed I can carry with being in the same position as my teammate.

"You can speak all you want, but I think I've definitely taken an all of a sudden step in a better direction. And, to me, it's very clear.

"I've been fighting for an equal position to be in for quite long, and I'm very happy to be in it.

"But as a rookie driver in Formula 1, you know, fighting with super stars, who've been here for a long time, I still need to improve in a lot of areas."

Berger would 'roll out the red carpet' for Rossi in DTM

David Coulthard predicts that George Russell will get "worn down" by Lewis Hamilton at Mercedes, but insists the... The post Hamilton relentlessness will 'wear down' Russell – Coulthard appeared first on F1i.com. 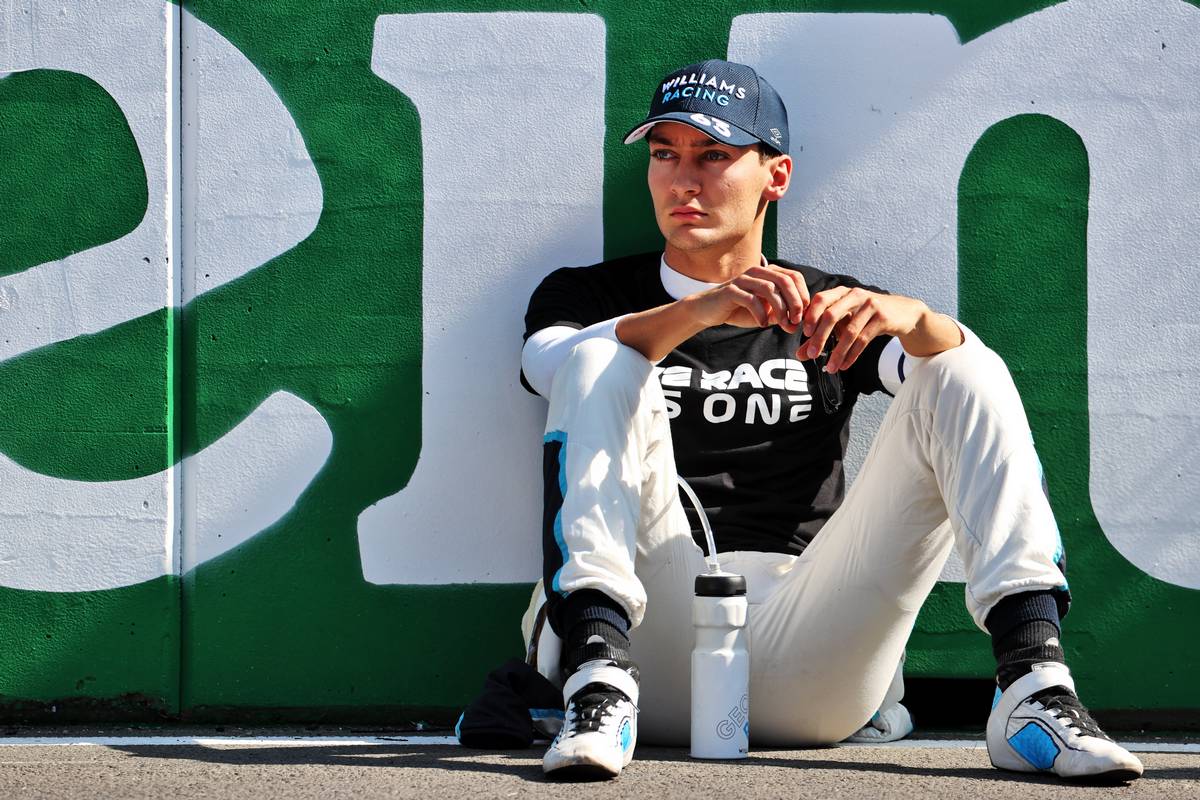 David Coulthard predicts that George Russell will get "worn down" by Lewis Hamilton at Mercedes, but insists the trial will ultimately help the young gun grow.

Russell will move from Williams to the Brackley squad next season, a break that many believe will lead to a changing of the guard at Mercedes.

But Coulthard notes that Russell has never had a competitive teammate to fend off during his three seasons at Williams where he has raced alongside Robert Kubica and current colleague Nicholas Latifi.

Speaking to Channel 4, Coulthard was asked whether the relationship between Hamilton and Russell will "kick off" next season.

"It will, absolutely," replied the 13-time Grand Prix winner. "It will be the making of George up against the driver of a couple of generations.

"This is where George Russell becomes the making of a future world champion. Because he hasn’t been pushed by any of his team-mates, it will be very different with Lewis.

"In the beginning, he will just be young and full of energy. He will be fresh and then he will get worn down by the relentlessness of Lewis, and that’s the point at which he will grow as a man."

At Monza recently, addressing the prospect of racing alongside Hamilton and the speculation that his rivalry with the seven-time world champion will generate some fireworks, Russell was confident that Hamilton and himself will race each other hard but always "respectfully".

"There's no reason why there would be any falling outs or anything. I'm sure we're going to race each other respectfully, but hard as well at the same time, as Lewis and Valtteri have over the past five years.

"Lewis and I have got a really great relationship. We're at different stages of our careers and we have got one goal next year which is to develop the car and push it forward and make sure that we, as two drivers, give ourselves the best chance of having the fastest race car.

"The only way we're going to do that is by working together to develop that."

The post Hamilton relentlessness will 'wear down' Russell – Coulthard appeared first on F1i.com.