MBTI®: 5 Netflix Original Movies That INTPs Will Love (& 5 They Will Hate)

INTPs have a very specific kind of personality, and it will certainly affect which Netflix Original movies they love and which they hate... 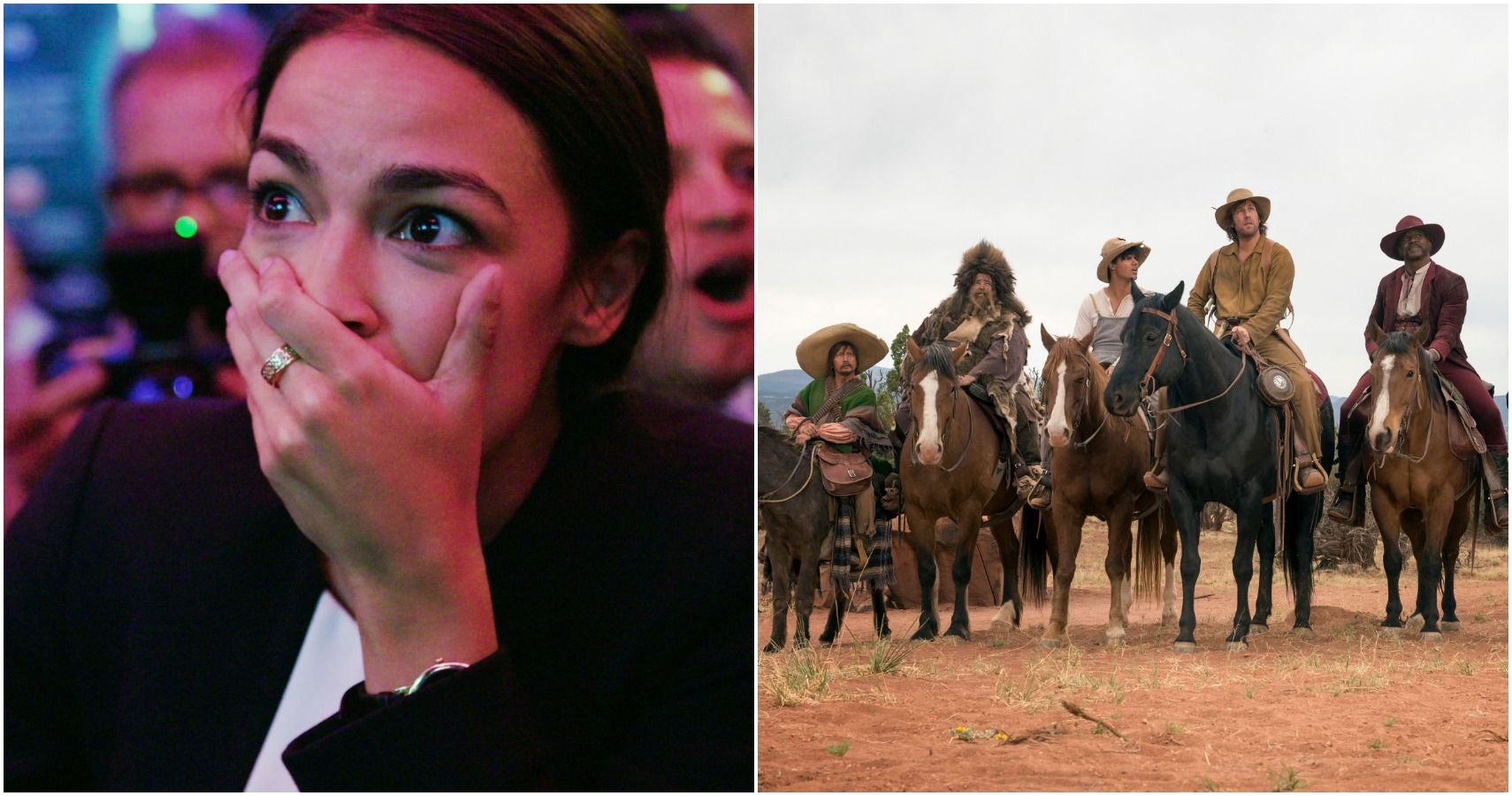 MBTI® official personality types can tell a lot about a person. The way they think, the way they connect to other people. It's all there in the four-letter acronym. MBTI® personality types are also excellent barometers by which the varying interest people have in Netflix original films can be measured.

On a streaming service as vast as Netflix, there are films for all types. INTPs are no exception when it comes to finding Netflix original films to delight their viewing habits. INTPs stand for Introverted, Intuitive, Thinking, and Perceiving, after all. Netflix has produced plenty of films that fit this mold.

10 Love: Our Souls At Night

INTPs like things a bit on the quieter, more subdued side. Few Netflix films have been as under the radar as Our Souls at Night was. A romantic film starring Robert Redford and Jane Fonda, it was always destined to be targeted for the older crowd.

The quieter aspect appeals to INTPs, but the same is also true for its intelligence. Redford and Fonda brought true intellect to their roles in the film.

Special Correspondents was one of the first original films ever released by Netflix and many were grateful that the paradigms that came from it were not at all similar. The Ricky Gervais comedy was not well received by many, including the INTPs.

The jokes within it seem to stop and start without any sort of logic or reason to them. The plot is an absolute nonsensical farce. It is just not the kind of movie that an INTP would love.

Not only would El Camino be a beloved movie for INTPs, but all of Breaking Bad would be, too. The Breaking Bad sequel film takes after the identity of the critically acclaimed AMC series by being purely driven by logic.

The film is almost like a puzzle. Characters maneuver around their own individual chess boards and make decisions based in logic and sound reason. It is absolutely an INTP's dream.

If it's logic, structure, and smarts that an INTP is after, then they should definitely steer clear of The Ridiculous Six. It might be best to avoid any sort of Adam Sandler Netflix comedy if one is an INTP because there is no logic to any of it.

They can be good for some light fun and a couple laughs, but they will never tickle the brain of Netflix viewers. The Ridiculous Six is the prime example of farcical Netflix films and should be avoided by INTPs.

INTPs are not solely defined by their logical bends, though. There are also strong streaks of empathy within them. They can philosophize with the best of them and they know the true motivations of people, in a more thoughtful manner.

Roma is one of the perfect films for empathy. A love letter to role models of Alfonso Cuaron's youth, there is a ton of heart in the Oscar-nominated Roma. INTPs will adore it.

5 Hate: A Futile And Stupid Gesture

INTPs would not feel at home in the twentieth century offices of National Lampoon, so it is no surprise that the same is true for the movie based around the comedy troupe. A Futile and Stupid Gesture, which stars Will Forte (and Joel McHale as Chevy Chase), is a great film for comedy nerds, but it's not so great for those who prefer order and structure.

Defined by drug binges and saying the first thing that comes to mind, INTPs might genuinely be put off by the content of the film. It's safe to say that Doug Kenney was not an INTP.

Tigertail is similar to Roma in the sense that it is a filmmaker's vision of empathy for figures grounded in reality. It also serves as the perfect blend of logical narrative structure and emotional character decisions for INTPs. It's the best of both worlds in a Netflix film!

An added bonus is the stunning visuals that comes from any Alan Yang project. The Parks and Recreation alum sure knows how to shoot them.

3 Hate: Between Two Ferns: The Movie

Super deep comedy nerds will love Between Two Ferns: The Movie because of its clever, Scott Aukerman-styled jokes and its subtle, celebrity-digging sense of humor. INTPs will not be able to appreciate the film because of these qualities.

Instead, they will be more distracted by the silly, lacking-in-logic plot and the aloofness of Zach Galifianakis's host character. INTPs will not be the ones to appreciate the delightful comedy at play here.

2 Love: Knock Down The House

One genre of Netflix's original films that INTPs will love is the documentary. The documentary definitely appeals to the logic within all INTPs because of how it lays out a narrative in a set order with nothing but the facts to support it.

And Knock Down the House might just be the best documentary Netflix ever released. The story of Alexandria Ocasio-Cortez and other upstart political representatives is a perfect one for the driven idealism in INTPs.

Not every documentary would be beloved by the INTPs on Netflix, though. Jim & Andy: The Great Beyond is one such example of a doc that is not for INTP sensibilities.

It tells the story of how Jim Carrey became Andy Kaufman for Man on the Moon and how he might have lost his way while doing it. Like the actual Carrey and Kaufman, the documentary is utterly chaotic and, at times, beyond the reach of normalcy. An INTP will scroll past that one on Netflix.

NEXT: Which Comedy Movies on Netflix Should You Watch, Based On Your Chinese Zodiac?

The Mandalorian: The 4 Best (& 4 Worst) Episodes In Season 1