Lando Norris believes that McLaren is catching the top two teams on the grid, but he is also... The post 'McLaren closer to Mercedes and Red Bull' - Norris appeared first on F1i.com. 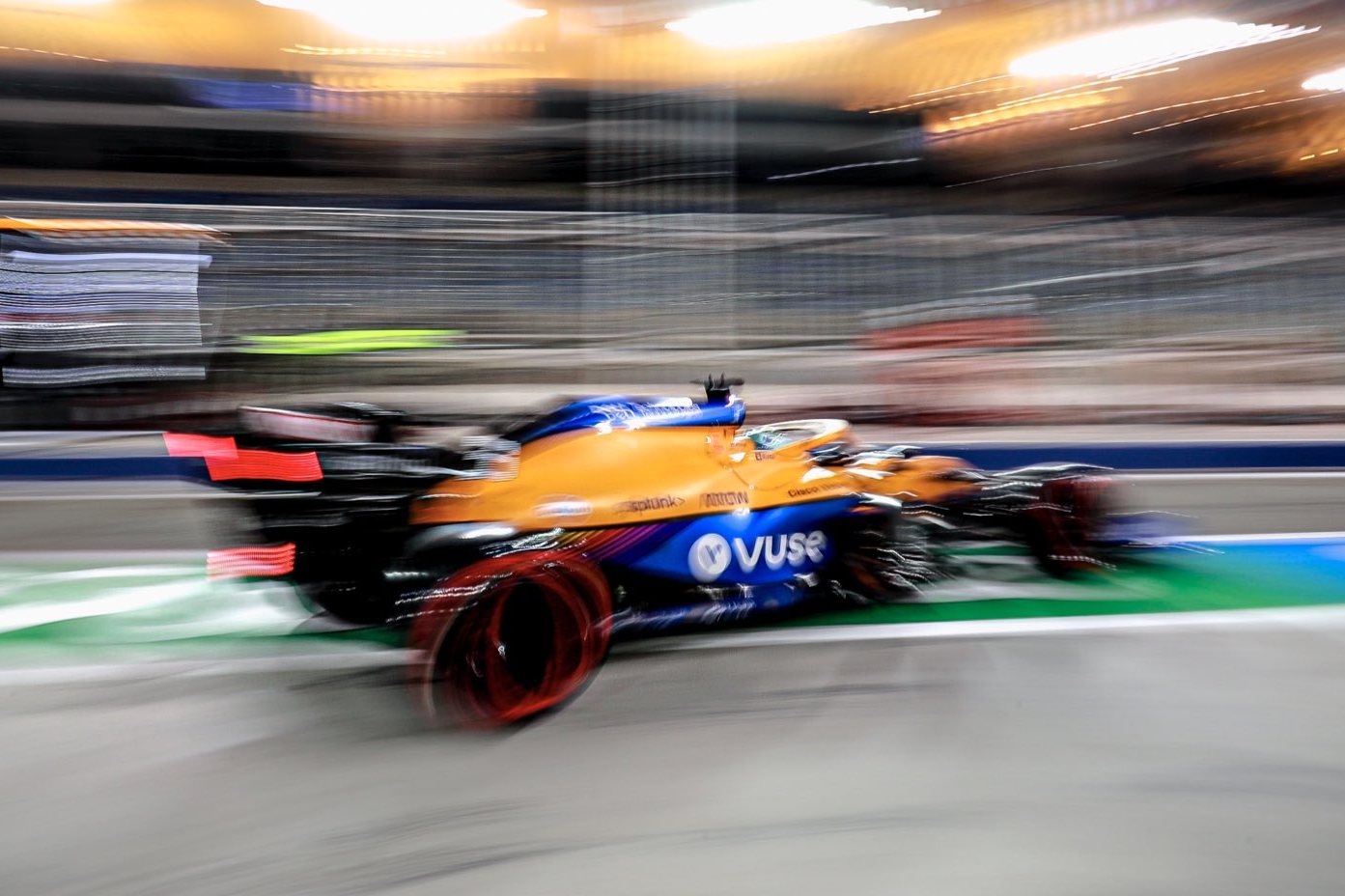 Lando Norris believes that McLaren is catching the top two teams on the grid, but he is also keenly aware that the teams further back are themselves closing the gap.

"We're close," Norris told Motorsport.com when asked if he felt that McLaren was still 'best of the rest' in 2021. "We're not miles away from Mercedes and Red Bull comparing to last season,"

"I think we've closed the gap quite a bit and hopefully at some tracks close it even more," he said, after finishing the opening race of the season in Bahrain in fourth place behind Lewis Hamilton, Max Verstappen and Valtteri Bottas.

"[But] it's hard to say if we're easily best of the rest," he cautioned. "I don't know what the pace of the AlphaTauri was like, but I think the car is good."

Norris also acknowledged the off-season progress made by Ferrari after a torrid 2020 season.

The improved SF21 enabled Charles Leclerc to out-qualify Norris in Bahrain, although the McLaren was better in race trim and quickly managed to pick up positions at the start and hold on to them fir the rest of the evening.

"Even last year Charles was ahead of us in qualifying, and the Ferrari can be very quick in qualifying," Norris pointed out. "[But] during the races they seemed to struggle. 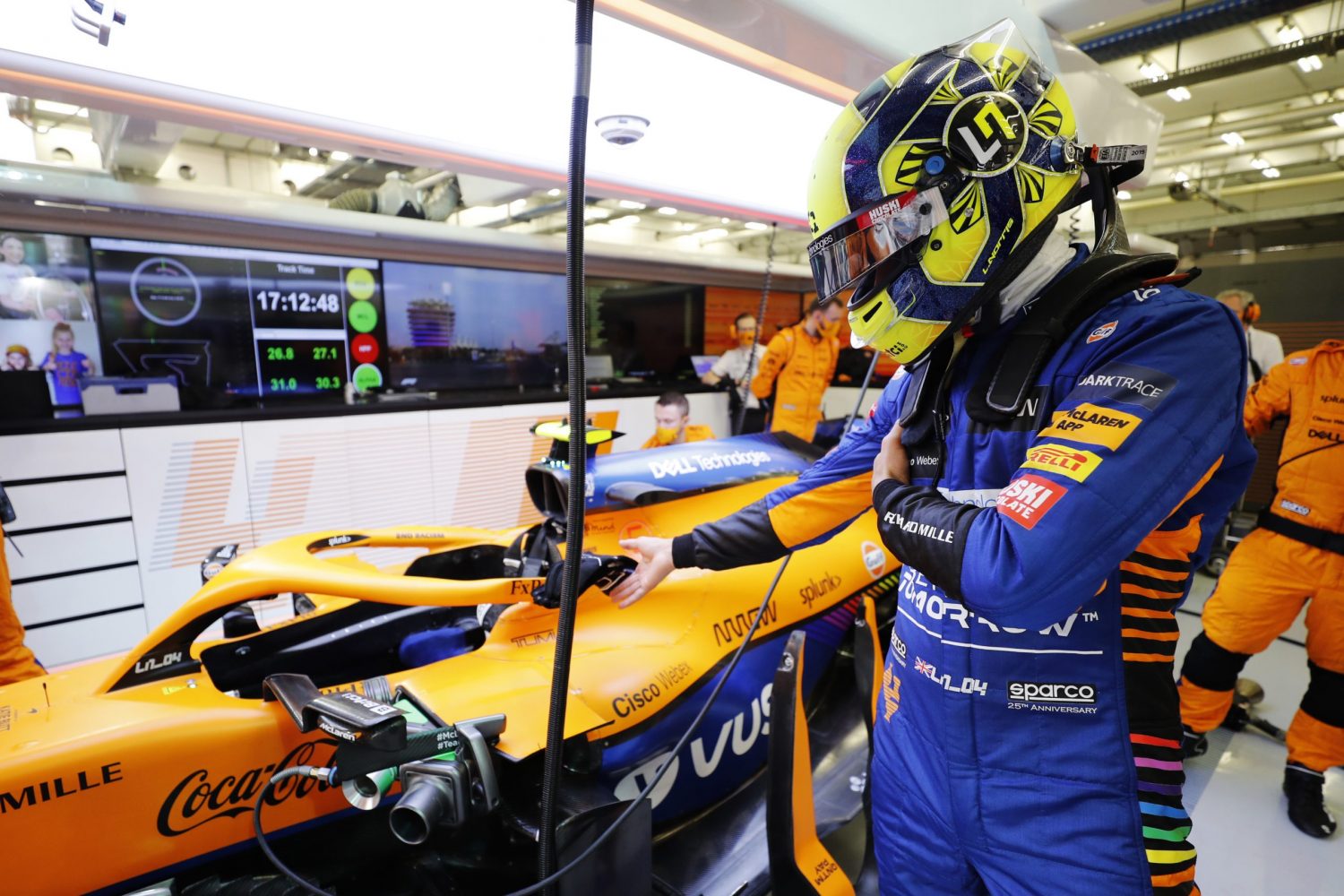 "We kind of knew that from the runs in FP2 and the test we did here," he added. "I think we've got an understanding of what they can do.

"I think we were just clearly quicker on pace [in Bahrain] which was a good thing. But there's going to be some races probably where they can look after the tyres better and be much quicker.

"It's going to go backwards and forwards between us and Ferrari and with AlphaTauri it seems pretty close between us," he said. "I'm looking forward to the battle.

Norris has already been praised by his team boss Andreas Seidl for making a big step forward with his driving in the first race of 2021.

"It really was a very controlled race from his side," he added. "He pushed when he had to push and he controlled the race when he was in a position to control it.

"In the end it was good to see we had the third-best car.”

Ricciardo: 'It's now easier for Max and me to be friends'

Hamilton no longer the 'mercenary' he was - Vowles