McLaren has confirmed the launch date for its 2021 charger, the papaya squad pulling the covers off its... The post McLaren reveals launch date for MCL35M appeared first on F1i.com. 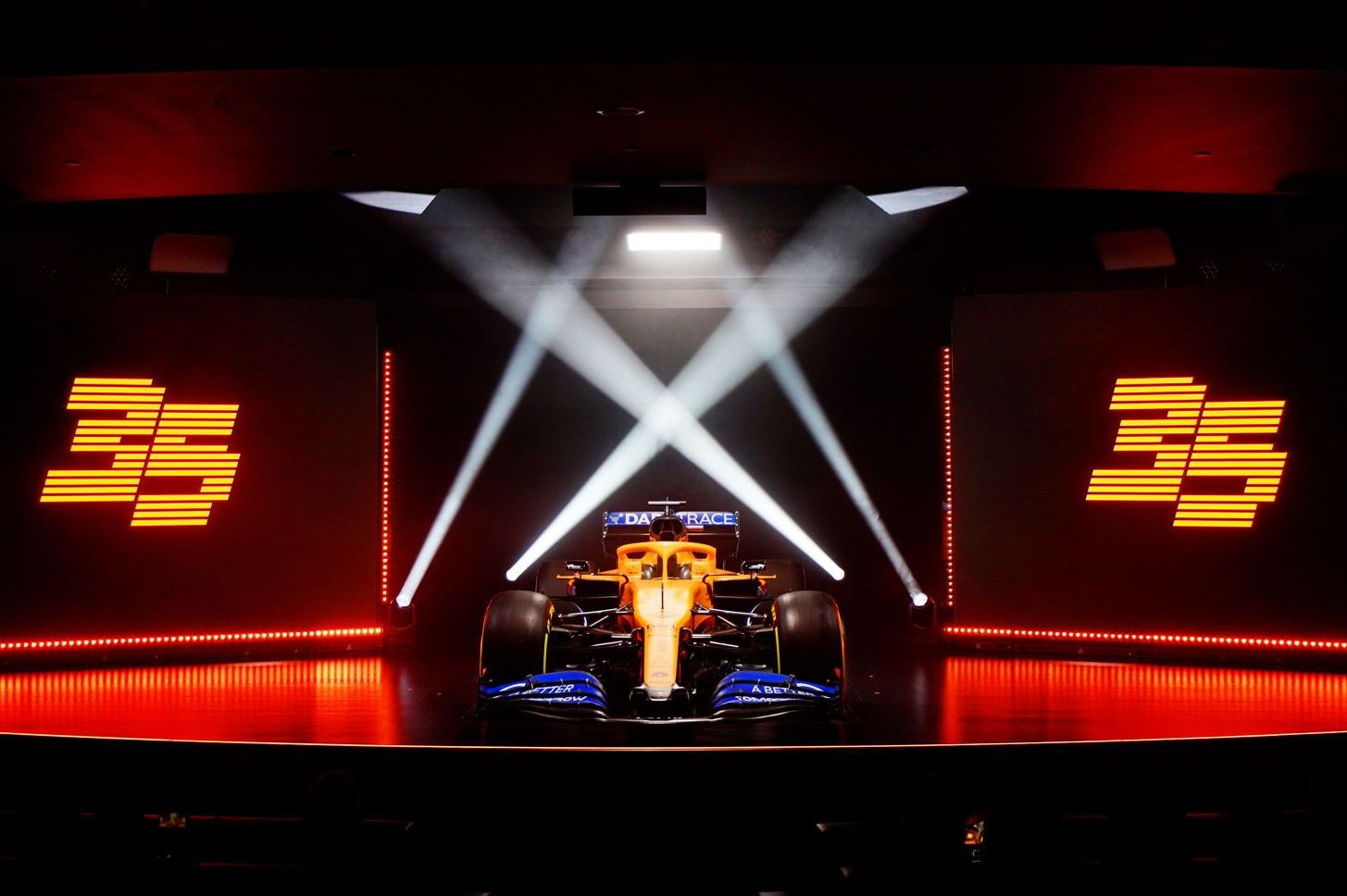 McLaren has confirmed the launch date for its 2021 charger, the papaya squad pulling the covers off its MCL35M on February 15.

McLaren's event will take place at Woking at 19:00 GMT (20:00 CET - 15h00 EST) with the launch show broadcasted live on Sky Sports F1 UK, with Lando Norris and Daniel Ricciardo on site for the presentation.

McLaren is the second team to reveal its launch plans for the 2021 season after Alfa Romeo Racing which confirmed its February 22 presentation last week.

While fans will be excited by Ricciardo's presence at McLaren, the team's switch to Renault to Mercedes power has also created a buzz among its loyal supporters.

Teams are carrying over to 2021 their 2020 chassis, implementing several changes stipulated by the regulations. But the extent of new parts designed for McLaren's 2021 contender means the MCL35M is "essentially" a new car.

"Whereas every other team will carry over most of its car from last year into this year, our switch to the Mercedes power unit means that's not the case for us," said McLaren production director Piers Thynne.

"It's driven a huge amount of change and, essentially, we've been building a new car. The number of new parts on the MCL35M is about the same as when we built the MCL35."

Yesterday, McLaren shared on social media a short clip of its MCL35M - the 'M' standing for Mercedes - being fired up for the very first time.

The #MCL35M roars into life.

Watch on and listen in as we fire up our 2021 car for the first time… pic.twitter.com/v504FVupEX