Before Samuel L. Jackson became the face of Nick Fury in the MCU, another seasoned actor was up for the role until he took his name out of contention. 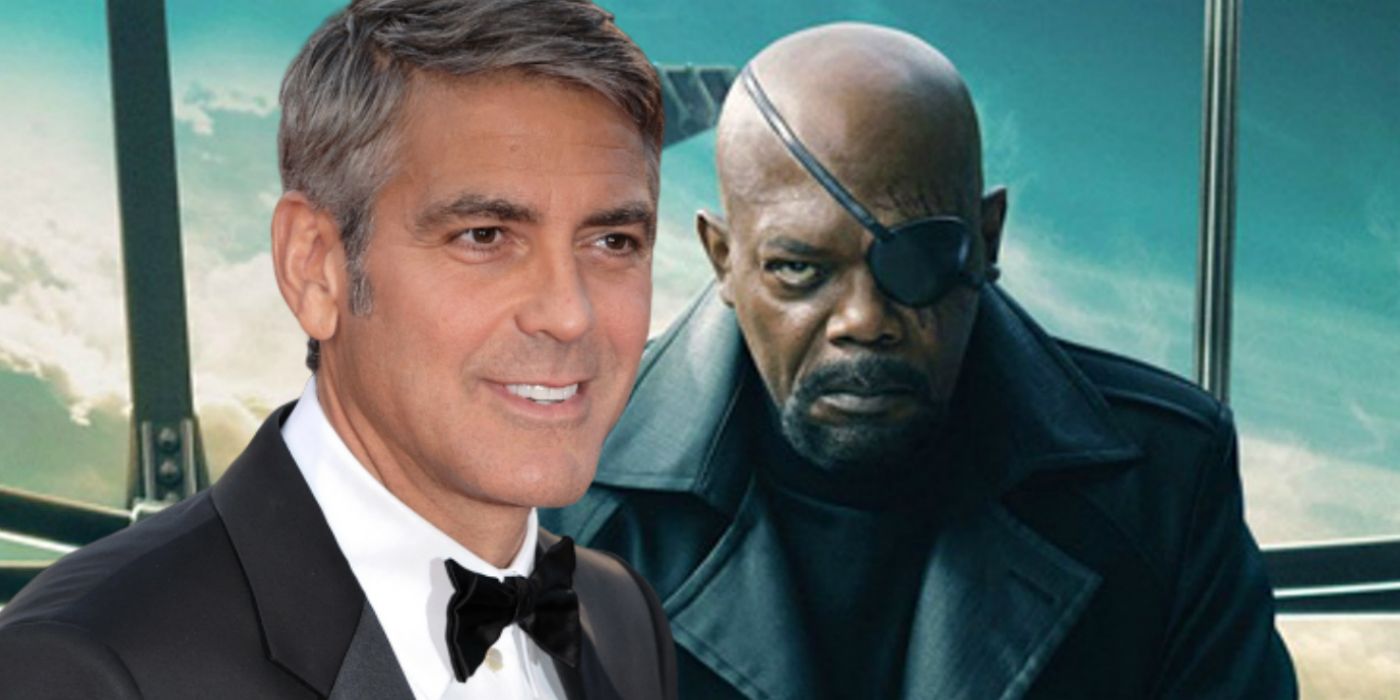 Samuel L. Jackson's casting as Nick Fury made a lot of sense in the Marvel Cinematic Universe, but he wasn't the only big name considered. The founder of the Avengers has appeared in 11 installments to date, and there are various ways Nick Fury could return in the future. His initial appearance came in a cameo in the post-credits scene for the 2008 film that launched the franchise, . Here's who could've played Fury and why Jackson was deemed the perfect fit.

Fury was presented as one of the most enigmatic figures within the MCU, but more of his backstory was revealed through . Fury's military career started with the Army in the 1960s before he became a spy and the eventual Director of S.H.I.E.L.D. Other than starting the Avengers Initiative to protect the planet from otherworldly threats, Fury took part in fighting against the Chitauri, Hydra, and the Kree. Fury was based on the Marvel Comics character of the same who made his debut in 1963.

Before Fury became a prominent member of the MCU and the driving force behind the Avengers team, the character was supposed to appear in Fantastic 4: Rise of the Silver Surfer. Due to rights issues, the role transformed into General Hager (Andre Braugher). Jackson already proved himself as a well-known movie star with roles in Jurassic Park, Pulp Fiction, the prequel trilogy, and many other films, but before Jackson was cast, George Clooney supposedly came close to acquiring the role until he took himself out of consideration.

Marvel Studios was said to be in talks with Clooney about playing Fury for their upcoming cinematic universe, and to get insight into the role, Clooney did some research when he came upon the comics series "Fury" by Garth Ennis. The six-issue series was extremely violent and gory, causing Clooney to question the role he was auditioning to play on the big screen, and the actor took issue with a particular scene in which Fury choked an enemy with the man's own intestines, according to research by Business Insider. In the end, Clooney decided he wasn't a fit for the role, so the studio went in another direction.

The character of Fury had always been white until Mark Millar's "Ultimate Marvel" comics portrayed him as a black man. In addition, they used Jackson's likeness without approval from the actor, but Jackson was fine with being the model behind the character and even reached out to Marvel about future acting opportunities. Coincidentally, those involved in forming the MCU already had their eye on Jackson after reading Millar's comics. Jackson then went on to sign a nine-picture deal which expanded into an even longer gig while perfectly embodying the look and attitude of Nick Fury.

Next: MCU’s Earth Can Never Be The Same Again After Avengers: Endgame

Star Wars: The Rise of Skywalker - Every New Deleted Scene From The Junior Novelization