“It was a news event cut tragically short" 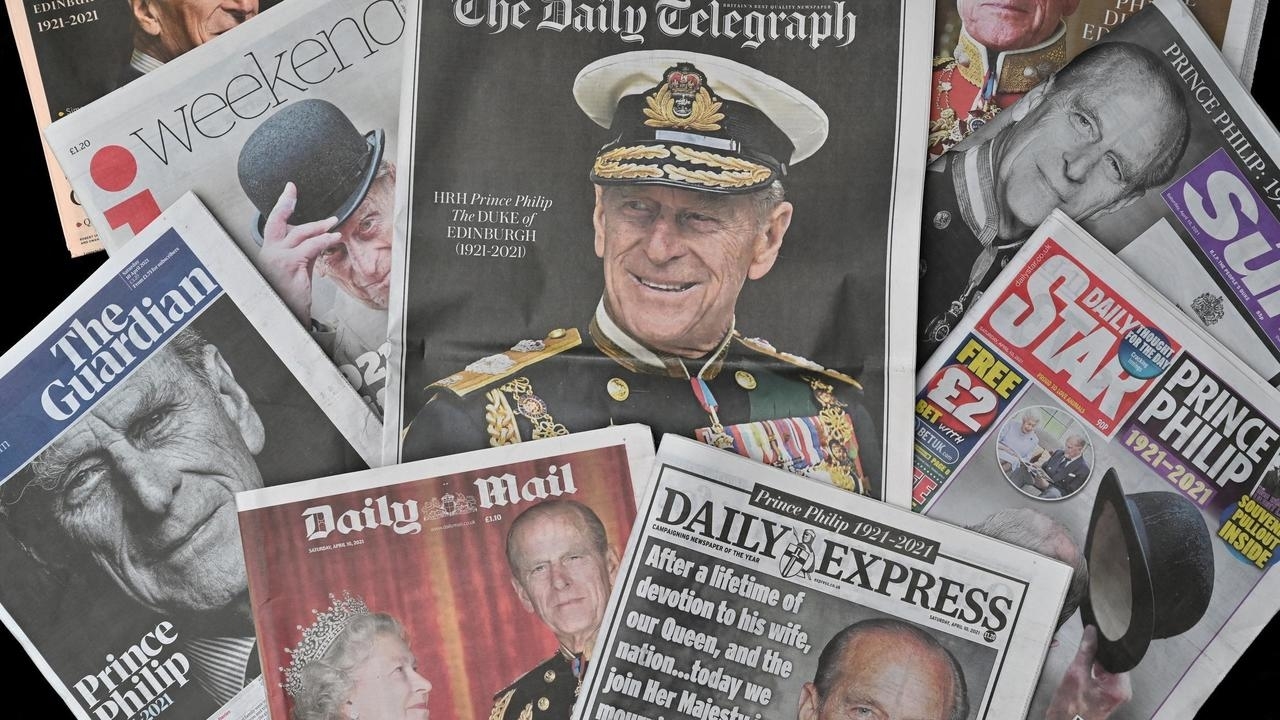 The world’s media is grieving today, after realising it will have to fill its airtime with something other than inane stories about the life of Prince Philip.

“It was a news event cut tragically short,” said Barbara Jettison-Walsh, one of the BBC’s forty-six royal correspondents.

“Just nine days. That’s all the time we had with this story. We’re going to wake up tomorrow and the reality will sink in – the ability to fill sixteen minutes of airtime with a single anecdote about Prince Philip from 1982 won’t be there any more. We’ll have to find something else to talk about. It’s going to be tough for everyone”.

An editor at a London newspaper said saying goodbye to such easy content wasn’t easy. “One minute we were happily putting together 200-page souvenir supplements, and now we’ll have to find some real news to report. It makes you really savour every moment you had with the story”.

An Apology to the Guitar I Bought at the Beginning of the Pandemic That Is Now Collecting...

Physician with MD and JD Sues Self for Malpractice

“Trust Us On Covid App” Says Government Who Lied About...