Meet the Woman Who Can Truly Do It All: TV Host, Author & Creator, Lilly Singh 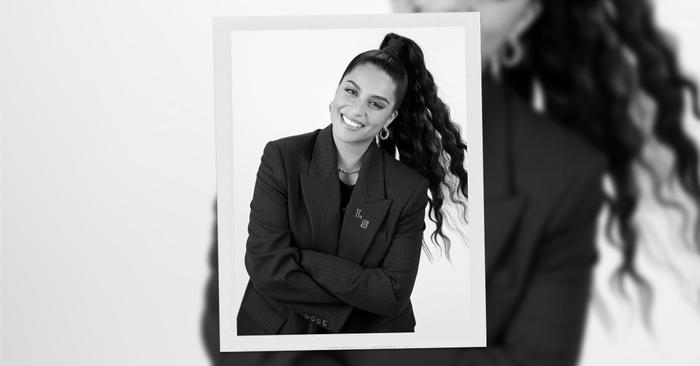 Welcome to Second Life, a podcast spotlighting successful women who've made major career changes—and fearlessly mastered the pivot. Hosted by Hillary Kerr, co-founder and chief content officer at Who What Wear, each episode will give you a direct line to women who are game changers in their fields. Subscribe to Second Life on Apple Podcasts and Spotify and stay tuned.

In 2010 was given an ultimatum: in order to forgo graduate school, she had to prove her passion for creating videos on YouTube could be transformed into a career. And, she did just that. Today, Singh is a leading content creator on YouTube, with her channel pushing 15 million subscribers featuring notable guest collaborators including Selena Gomez, Karlie Kloss, and Michelle Obama. However, Singh’s list of accolades does not stop there. Singh is a NYT bestselling author for her book, How to Be a Bause: A Guide to Conquering Life, she has been named one of TIME’s Most Influential People on the Internet and made Fast Company’s list of Most Creative People, and she started a production company, , that is committed to bringing elevated storytelling to life what an emphasis on underrepresented voices. In 2019, Singh added another facet to her creative career: host and executive producer of her late-night talk show on NBC, . As the only female host currently in late-night television, Singh is pushing the boundaries in her second season (which aired this January) through inspiring guests, comedic relief, and genuinely being herself.

Though Singh is a natural internet phenomenon and visionary, her internet career wasn’t always her initial path. Upon graduation, Singh intended to pursue a psychology career before she convinced her parents she could build a burgeoning business on YouTube. There’s no denying that Singh is a modern-day creative, successfully expressing herself across multiple platforms and learning every step of the way.

Head to , , or anywhere else you listen to subscribe to Second Life and to hear how Singh was able to manifest a multi-faceted creative career, continuing to evolve and inspire along the way.

Remember "What's in My Bag" Videos? Here's What Fashion Editors Keep in Theirs

I See These Beauty Products Everywhere, so Naturally, I Had to Give Them a Try

The Best Toners Are Actually Found at the Drugstore—These...

The 3 Sandal Trends Everyone Will Be Wearing This Summer

When My Dry Skin Is Out of Control, I Reach for This Type...