Megan Thee Stallion recently took to Twitter to remind her 4.4 million followers that more new music is on the way. 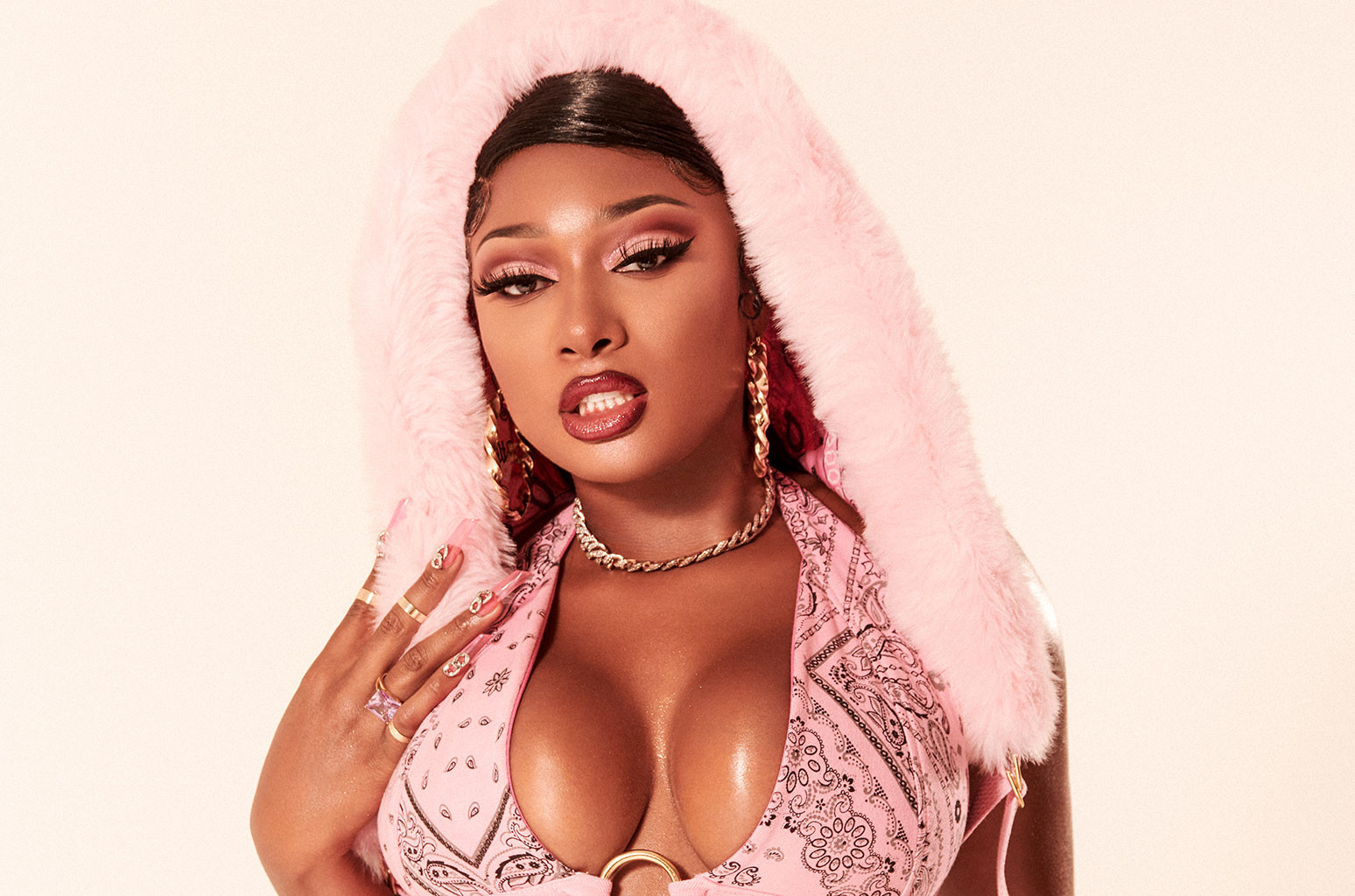 Megan Thee Stallion continues to stir up excitement for her upcoming album.

“My album abt to go crazy,” Meg wrote, adding a smiley face emoji.

Earlier this year, the “Savage” rapper teased her upcoming album during an at-home appearance on The Tonight Show Starring Jimmy Fallon, noting that she used her time during quarantine in Los Angeles to record new material.

“I’ve been recording. That’s the best thing about quarantine,” Meg told Fallon. “I would have been working on it anyway, but what else am I going to be doing right now. I’ve just been writing and we set up a little studio in here. So, we’re going to have new music for when we can go back outside.”

The hip-hop star’s forthcoming musical project will follow her debut album, , which arrived in March. The release came after Meg was granted a temporary restraining order against 1501 Certified Entertainment, claiming her label was instructing her distribution company “not to release or distribute any of her new music.”

Megan Thee Stallion is still riding high off the success of “WAP,” her chart-topping collaboration with Cardi B. The controversial track spent four nonconsecutive weeks at No. 1 on the Billboard Hot 100 following its release in early August.

My album abt to go crazy

She felt safer riding her kid’s bike than taking a crowded TTC bus. How will she...