Meghan Markle reveals she has suffered a miscarriage

The Duchess of Sussex Meghan Markle has revealed she suffered a miscarriage in an opinion piece for the New York Times. 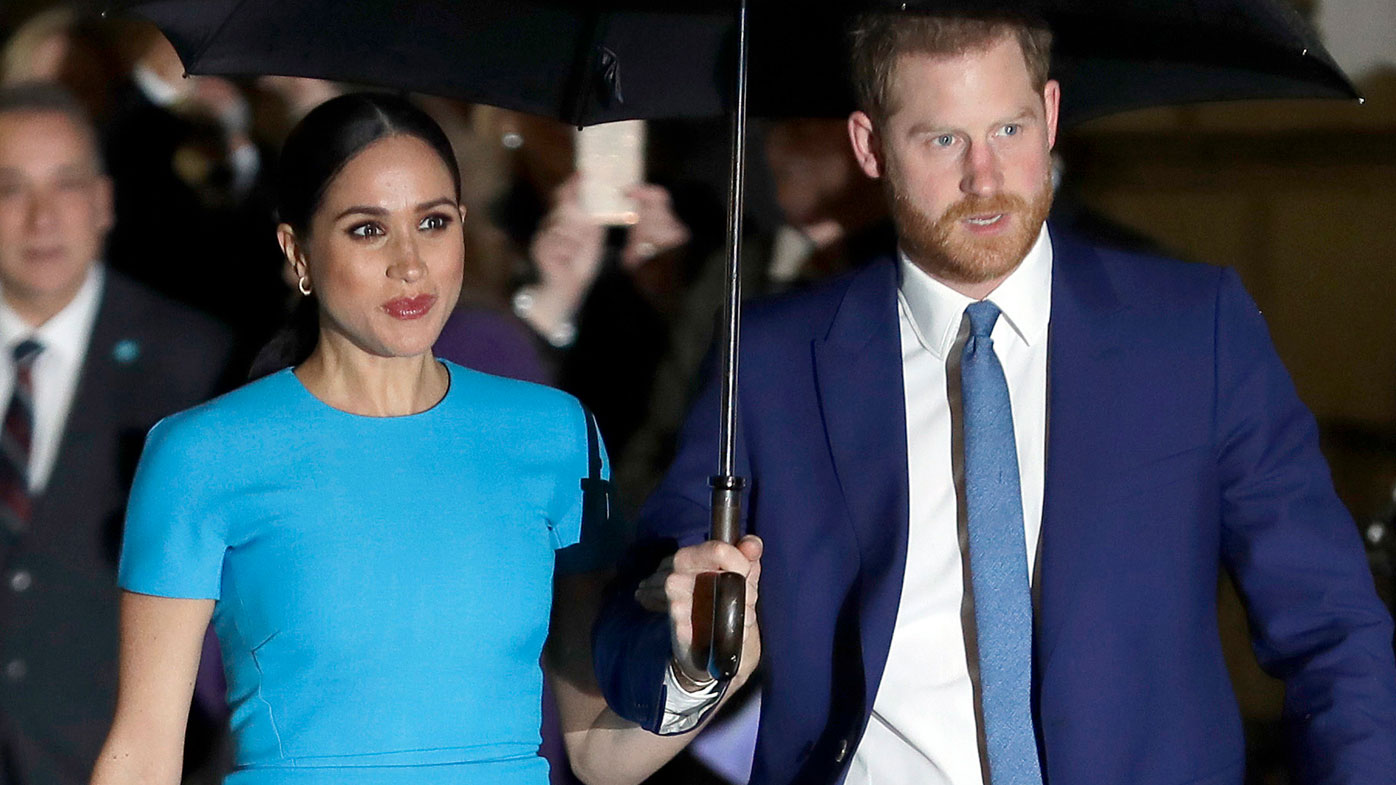 The Duchess of Sussex Meghan Markle has revealed she suffered a miscarriage, writing in an opinion piece for the New York Times.

The Duchess said she feared the worst when she felt a sharp cramp while caring for her and Prince Harry's son, Archie.

"After changing his diaper, I felt a sharp cramp. I dropped to the floor with him in my arms, humming a lullaby to keep us both calm, the cheerful tune a stark contrast to my sense that something was not right," Markle wrote in the piece.

"I knew, as I clutched my firstborn child, that I was losing my second."

Speaking of the grief she felt following the news, Ms Markle implored others to think of the feelings of those around them as the US nears Thanksgiving. 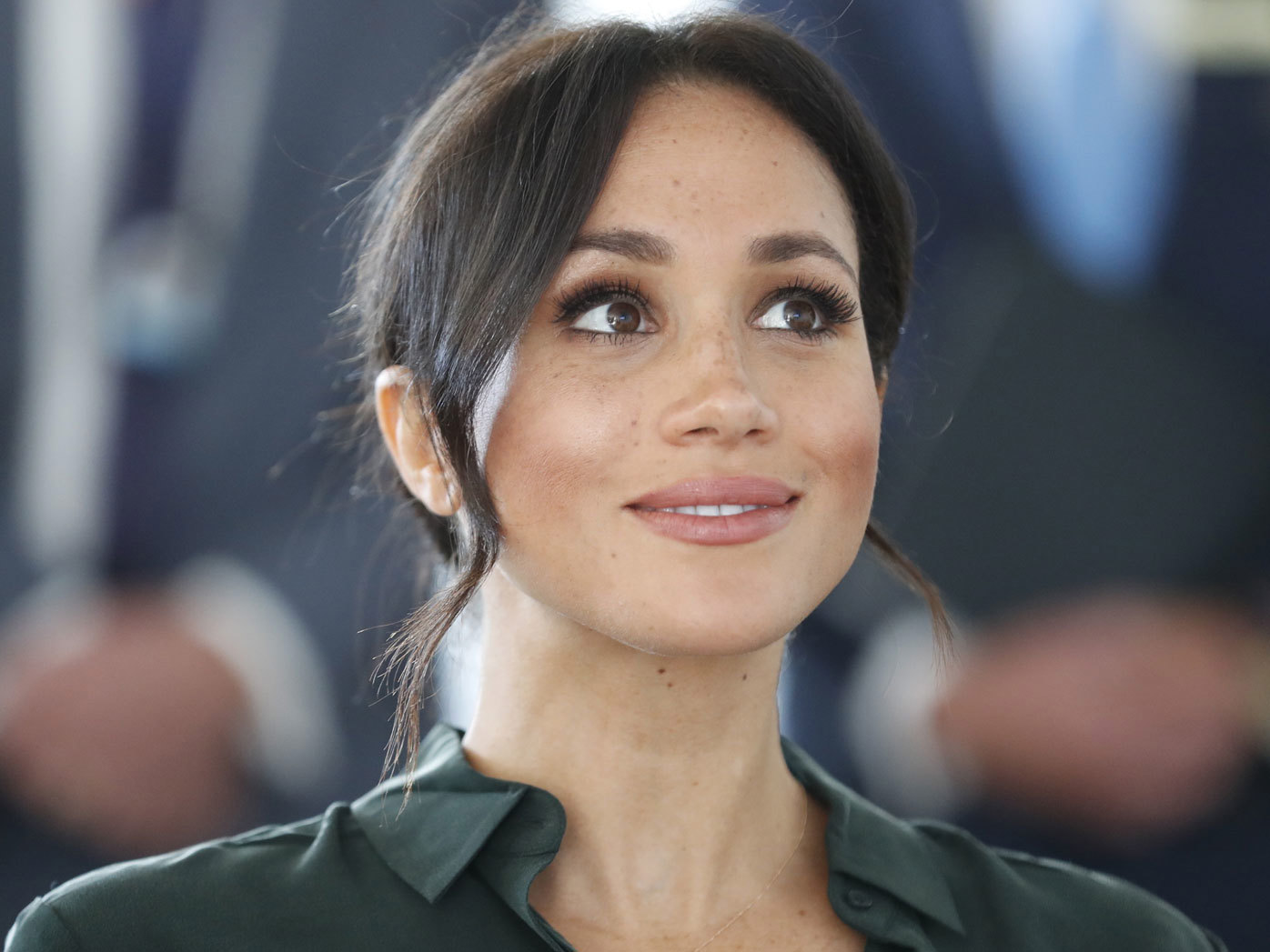 "We are adjusting to a new normal where faces are concealed by masks, but it's forcing us to look into one another's eyes — sometimes filled with warmth, other times with tears," she wrote.

"For the first time, in a long time, as human beings, we are really seeing one another."

Meghan Markle and Prince Harry have one child, Archie Harrison Mountbatten-Windsor who was born in 2019.

This year both Markle and Prince Harry stepped down as senior members of the royal family and moved to the US state of California.