Mercedes is assessing how it will proceed with its engine plans for the remainder of the season following... The post Mercedes 'assessing' engine plans amid reliability concerns appeared first on F1i.com. Mercedes is assessing how it will proceed with its engine plans for the remainder of the season following Valtteri Bottas' engine change in Russia, the second in two races for the Finn.

After exceeding his three-engine quota at Monza, Bottas was assigned a fifth power unit in Russia, which justified the Finn's grid penalty on Sunday.

But a pneumatic problem detected on a Mercedes engine powering Williams' Nicholas also compelled the manufacturer to add a fourth unit to the Canadian's engine inventory.

Championship leader Lewis Hamilton is still relying on two healthy engines, but mileage accumulation coupled with emerging reliability concerns could force Mercedes to add a fourth unit to the Briton's pool of hardware, which would equate to a potentially costly grid penalty for F1's title contender.

In Russia, Red Bull elected to assign a fourth engine to Max Verstappen, which in hindsight proved a timely and massively successful move given the Dutchman's P2 finish in Sochi and which theoretically puts him out of harm's way until the end of the season in terms of engine usage.

Mercedes is therefore pondering its plans for the remaining six or seven races of the 2021 season as it addresses its recent "gremlins" while also preparing its engine allocations for next year.

"At the moment we are reassessing the performance of the power unit as we have question marks and therefore haven’t decided which engines would go back into the pool," said Mercedes team boss Toto Wolff.

"That's why we're having a few balls in the air, because you need to have the right balance between making sure that you really sort out all the gremlins that you have in the power unit, not only for this year but also for next year's power unit.

"Definitely, we are in a phase of assessment on how to continue the season in terms of power units."

The crux of the matter is that Mercedes, like Red Bull, cannot afford a single retirement in its intense fight for the championship.

"It's always reliability versus performance, it's always a fine line that you need to get right," added Wolff.

"DNFing, obviously, is a no go for the championship and nobody, neither us nor our competitors, can afford a zero points race weekend."

Giovinazzi: Russian GP 'a mess' due to radio failure 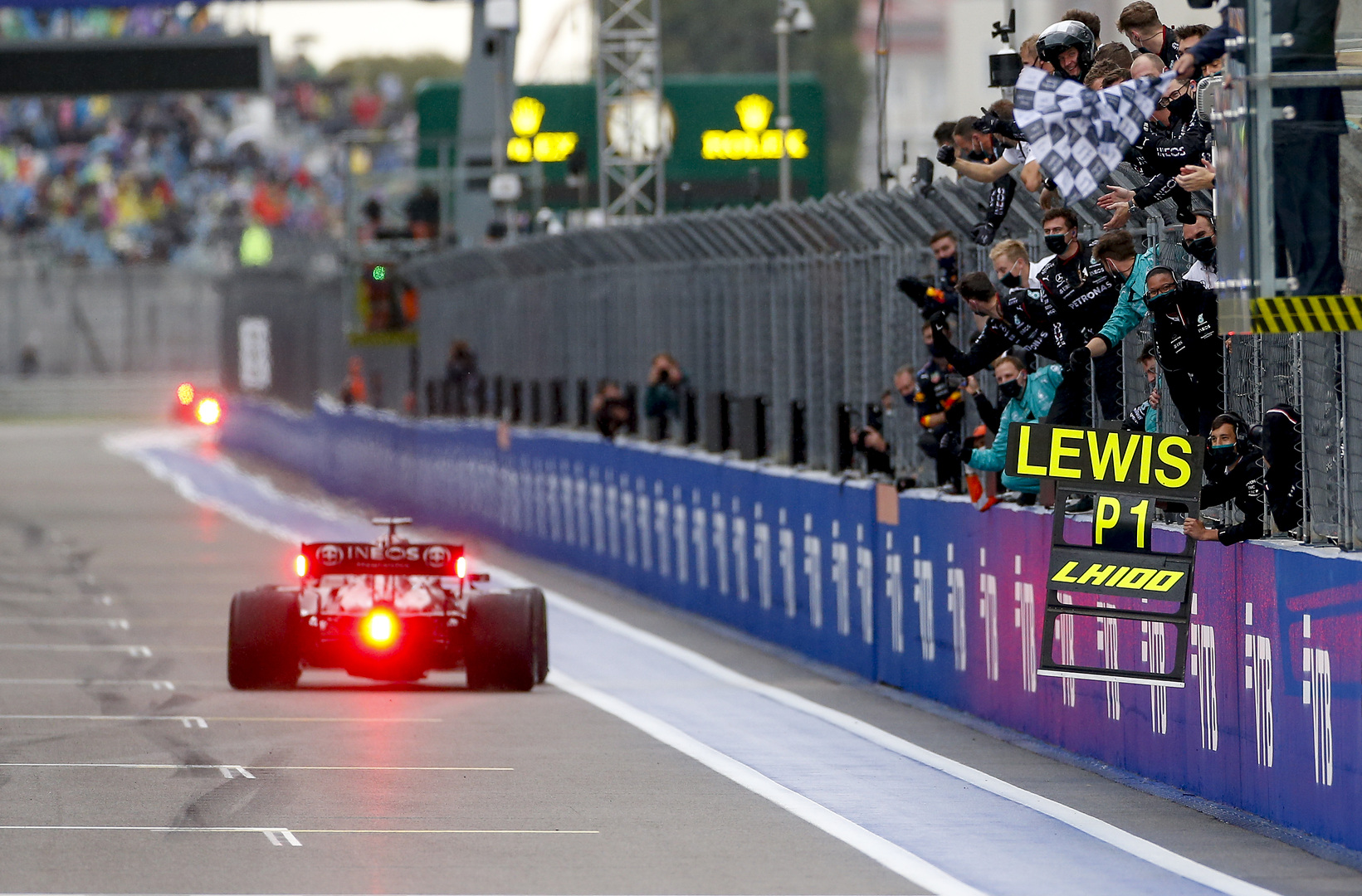 In Portugal last year, Hamilton had surpassed Michael Schumacher's record tally of 91 wins in the F1 world championship. Before Sochi, the Briton had last won at Silverstone back in July.

In Russia, a Mercedes stronghold since the race's addition to the F1 calendar in 2014, the scene was therefore set once again for the seven-time world champion to rise to the three-digit landmark.

But the race looked promised to McLaren's Lando Norris until the event was turned on its side by a late bout of rain and Hamilton, who had made the right strategy call, prevailed.

"It’s a milestone no one thought anyone would ever reach," said Brawn in his post-race column for F1.com.

"Michael’s tally of 91 was so far ahead of what anyone else had ever done at that point that it never seemed conceivable that anyone would get near it.

"But then Lewis beat it – and now Lewis has 100 wins. There is nothing stopping him.

"Who knows where it’s going to end up? He’s with us for another couple of years at least – and he will win races every year.

"It’s just staggering and congratulations to him, as it’s a centenary that no one ever thought would be achieved."

Looking ahead to Formula 1's exciting end-of-season showdown between Hamilton and his archrival Max Verstappen, Brawn reckons the Mercedes and its star driver will need to pull out all the stops to vanquish worthy opponents Red Bull and Max Verstappen.

"Mercedes and Lewis weren't on it in qualifying, at a track where they were expected to dominate given recent history," said Brawn.

"Friday practice showed they were much quicker on the long runs. It was all there for them to take advantage. So the fact it didn’t go to plan shows that this is not a slam dunk for them. 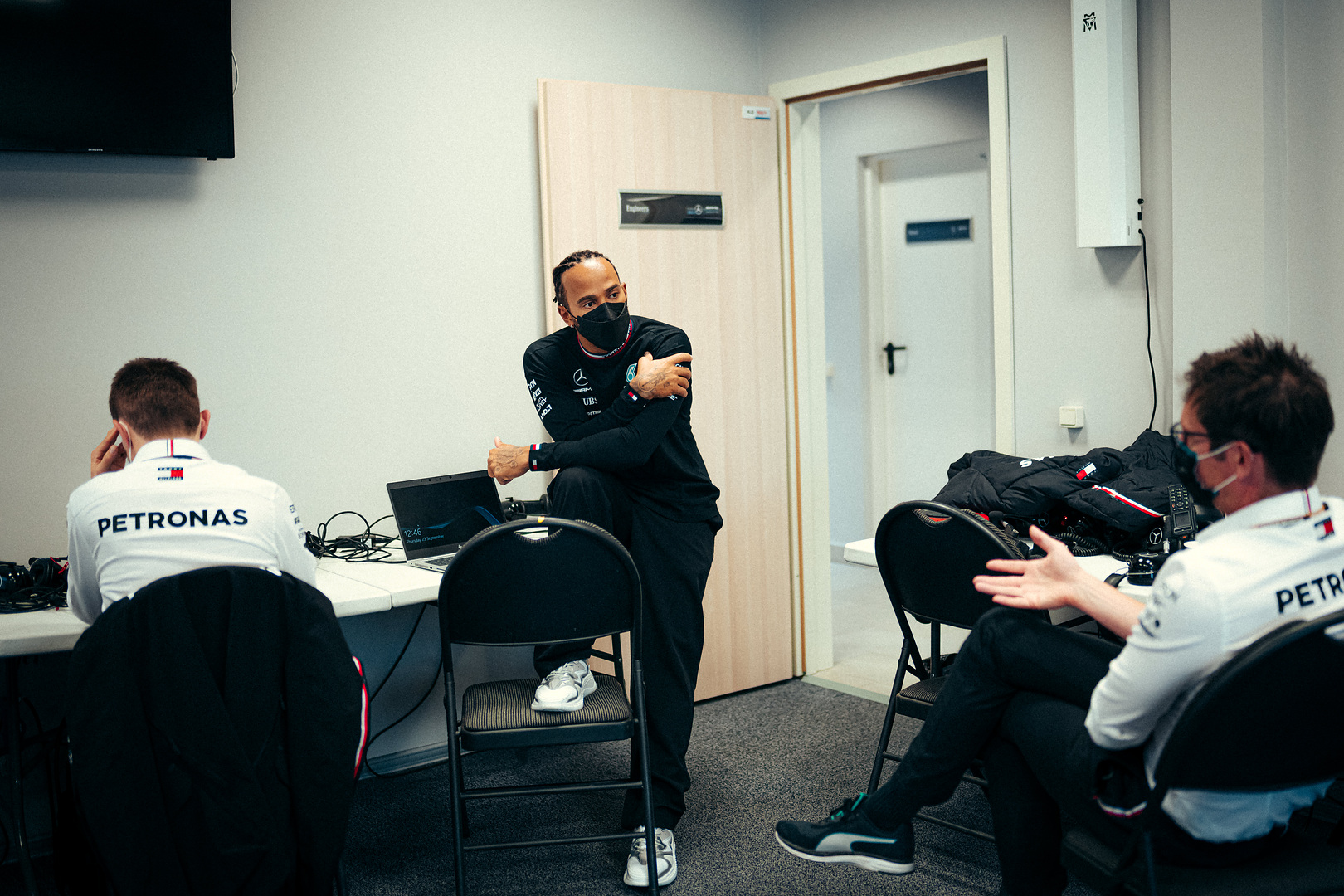 "They’re going to have to fight hard all the way to the end if they are going to win the championship. Fighting hard internally is different than fighting hard externally.

"When you’re fighting hard internally, what’s the worse that can happen? If one driver doesn’t win, the other would do.

"They had years where it was Nico or Lewis as there was no one to pick up the pieces if they didn’t deliver. Mercedes had that cushion if they messed up.

"Now there is no cushion. Max is putting up a massive challenge for championship, he was fantastic on Sunday, delivering a masterclass in damage limitation to recover to second from last and while he lost the championship lead, he’s only two points behind Lewis now." 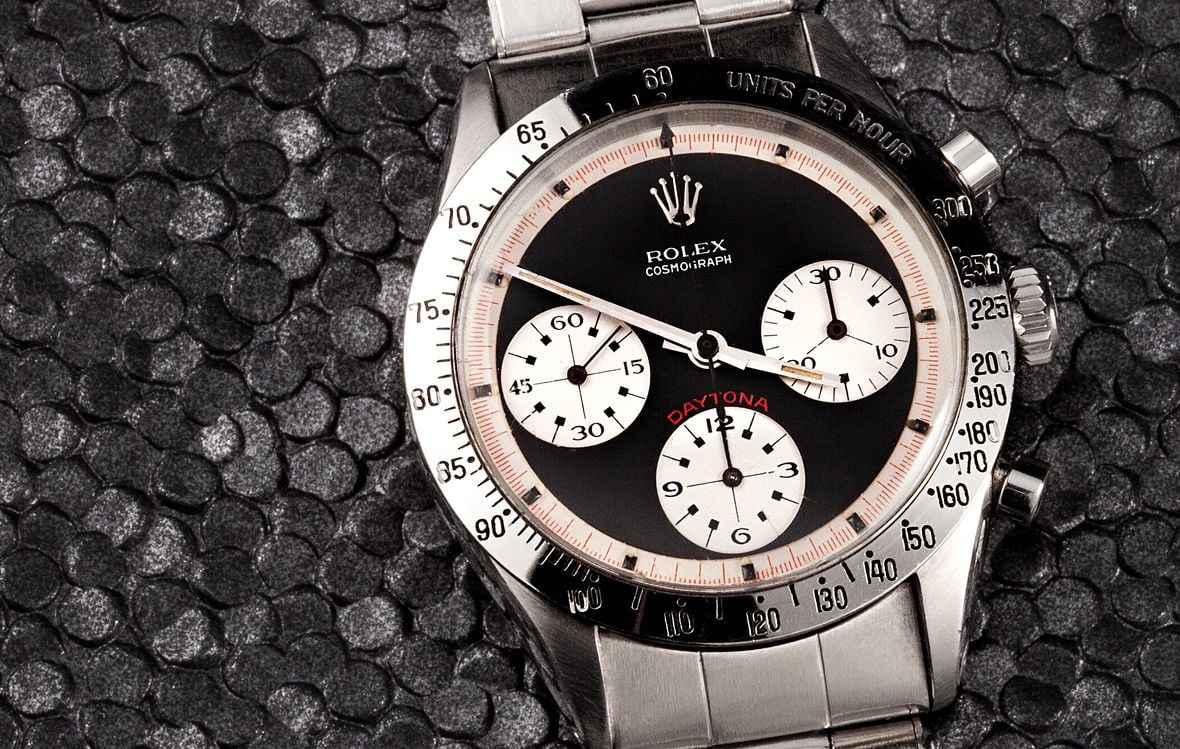 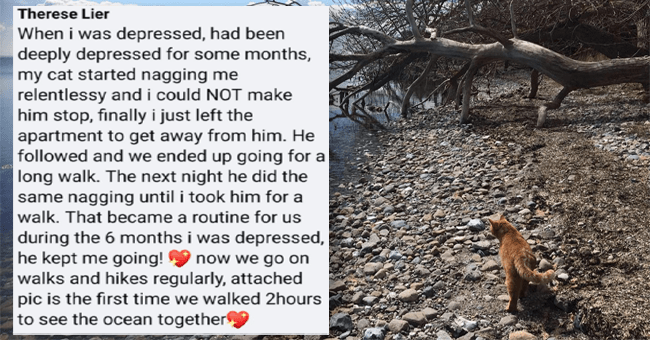 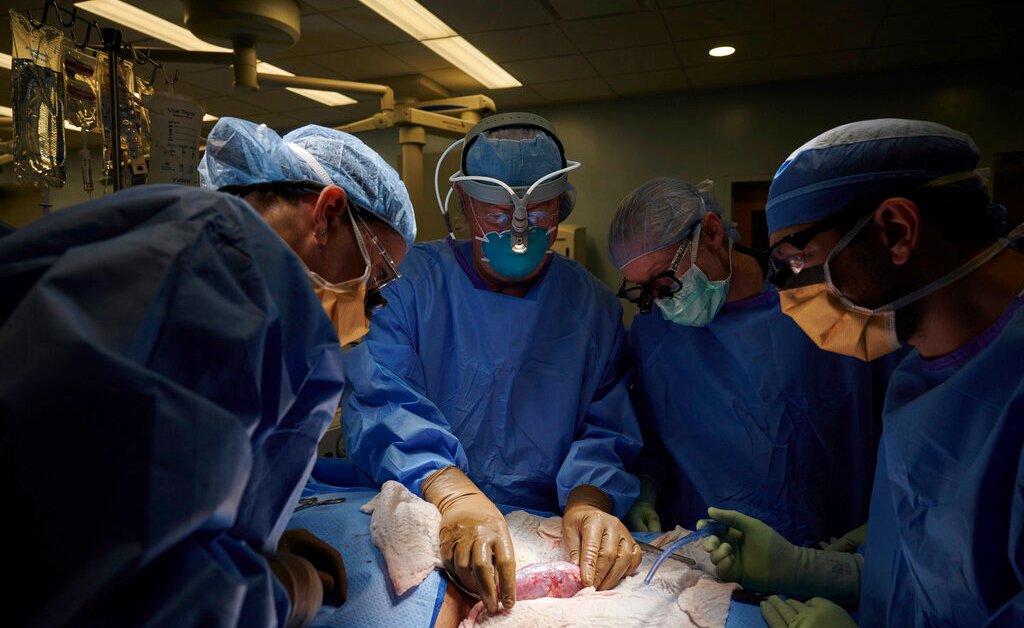