Mercedes has revealed that Valtteri Bottas' request to be put on a different strategy than teammate Lewis Hamilton... The post Mercedes: Bottas plan for split strategy foiled by tyre concerns appeared first on F1i.com. 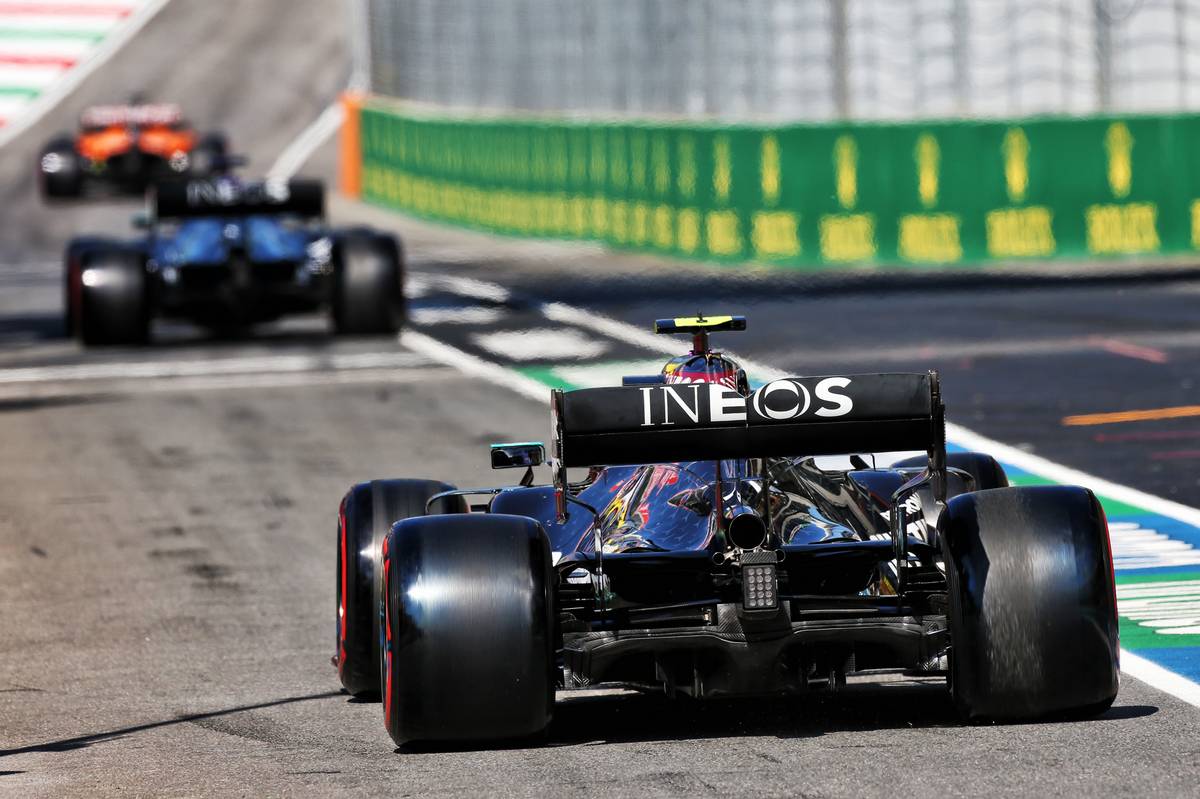 Mercedes has revealed that Valtteri Bottas' request to be put on a different strategy than teammate Lewis Hamilton midway through the Tuscan Grand Prix was ultimately denied because of concerns over the integrity of the W11's tyres.

Bottas was trailing Hamilton at the mid-way point of the 59-lap race and believed that only an alternate strategy would provide him with a chance of beating the six-time world champion.

While Mercedes was initially more than happy to comply with Bottas' wish, the plan was changed on a whim and the Finn was brought in first. when the team bought the Finn in first.

Chief strategist James Vowles detailed the reason behind that decision.

“Towards lap 30 of the race, both cars were on medium and going into their stint,” Vowles said in Mercedes’ latest post-race debrief.

“We expected to stop just one more time before the end of the race. We started to notice lap 29, lap 30, that there was a vibration on Valtteri’s front tyres that was getting more and more significant.

“It was reminiscent of what we saw at Silverstone and this time we wanted to prevent any incident from occurring.

“As a result of that, instead of boxing Lewis first, because he had priority [as the car ahead], we brought Valtteri in.

“We reviewed what the best compound would be to fit that circumstance. Given the degradation on the medium tyres was higher than expected and given that this stint was slightly shorter than what we wanted it to be, and that we had a lead to the field, we went for the hard tyre.

“Prior to that, what we were going to do was stop Lewis first and whatever tyre we would have fitted, we would have been more than happy to do something different with Valtteri.

“But Valtteri’s stop wasn’t a planned stop. This was us reacting to a problem and as a result of it we stayed on the safe side.”

Bottas heads to Russia next week with a 55-point deficit to Hamilton in the Drivers' championship.

Williams Racing announces changes to board of directors