Mercedes will continue to weigh its performance versus the reliability of its power unit in the final five... The post Mercedes: One DNF in final races would be 'catastrophic' appeared first on F1i.com. 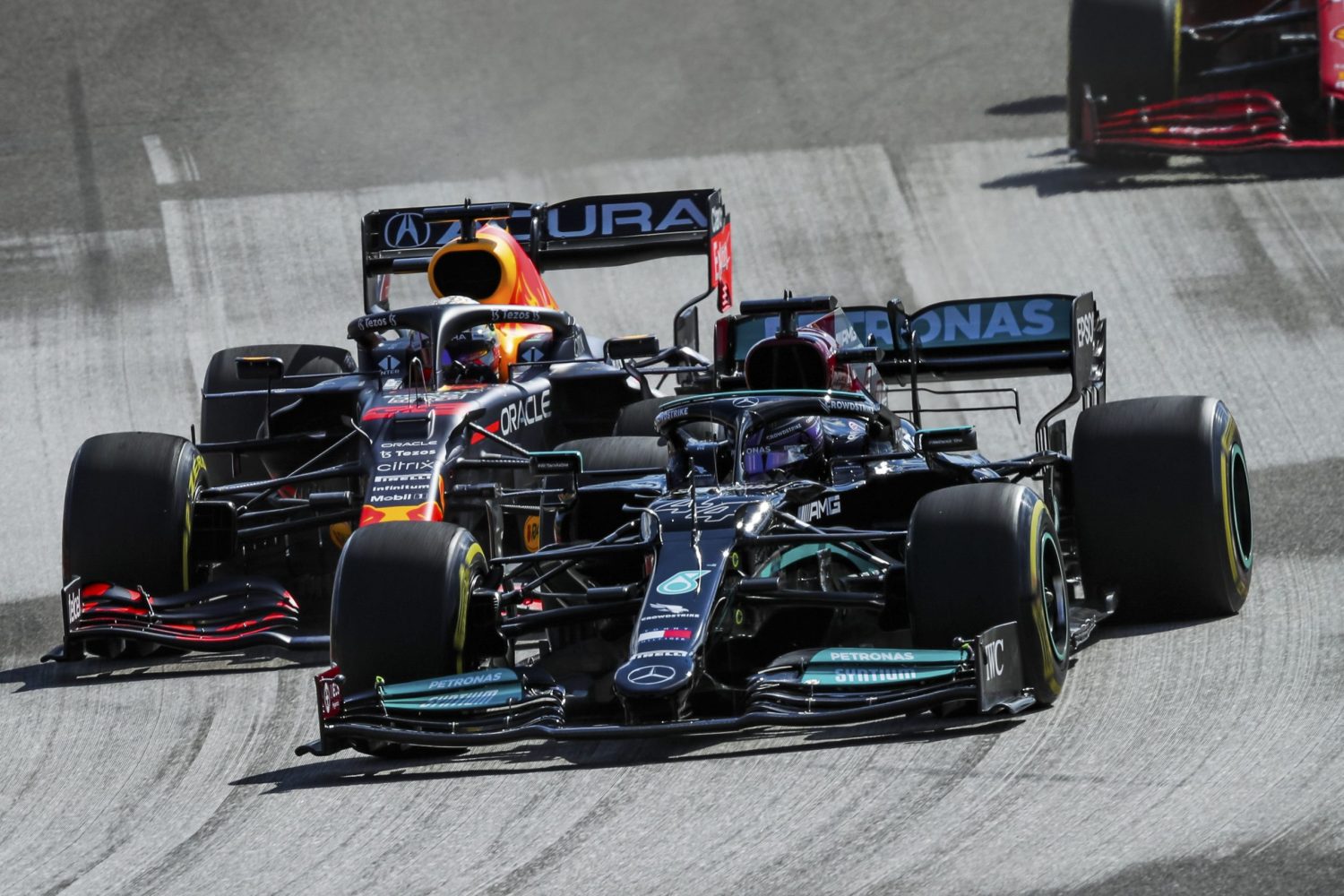 Mercedes will continue to weigh its performance versus the reliability of its power unit in the final five races of 2021 but admits that one retirement would be "catastrophic" for its title chances against Red Bull.

Ahead of last weekend's US Grand Prix in Austin, Mercedes team boss Toto Wolff revealed that the Brackley squad was concerned with the reliability issues impacting its power unit.

Wolff said the problems were "not trivial" for the German manufacturer which supplied fresh hardware to Valtteri Bottas and to two customer teams at the Circuit of the Americas.

In Mercedes' US Grand Prix video debrief on YouTube, chief strategist James Vowles explained why the team had replaced Bottas' Internal Combustion Engine (ICE) and how it is trying to prevent a failure that would likely spell the end of the team's 2021 title fight against rival Red Bull.

"We're balancing performance versus reliability to the end of the season," said explained the Mercedes engineer.

"One failure to finish a race, be it because of a chassis or power unit fault, would be catastrophic for the championship. And as a result of that, we are managing that in the best way possible to the end of the year.

"In the case of Valtteri, that meant taking one further ICE to make sure we had absolutely the best compromise.

"As to whether it improved his performance, yes, a small amount but it is more about the balance across the remainder of the season than one event.

"So, this change, as painful as it was during the Austin Grand Prix, will actually pay dividends across the next few races."

While an engine failure for title contender Lewis Hamilton would indeed likely be disastrous, a grid drop sanction in the wake of an engine replacement could prove just as ruinous for the Briton in his battle against Max Verstappen.

As Mercedes monitors its reliability concerns, it hasn't ruled out adding another unit to Hamilton's pool of hardware.

"I can’t say whether we will be taking one and what the percentage is, but obviously the risk is still there," admitted Wolff in Austin.

"What is difficult to evaluate is do you want to pre-empt the situation and take another penalty and take the hit or do you want to really run it and possibly risk a DNF, and that is a discussion that is happening as we speak, and we haven’t come to the right answers yet."

The championship will resume next week in Mexico City, a track that on paper should favour Red Bull which trails Mercedes in the Constructors' standings by 23 points while Verstappen leads the drivers' championship by 12 points from Hamilton.

The post Mercedes: One DNF in final races would be 'catastrophic' appeared first on F1i.com.

Hulkenberg: Bottom half of F1 field 'not as good as it used to be' 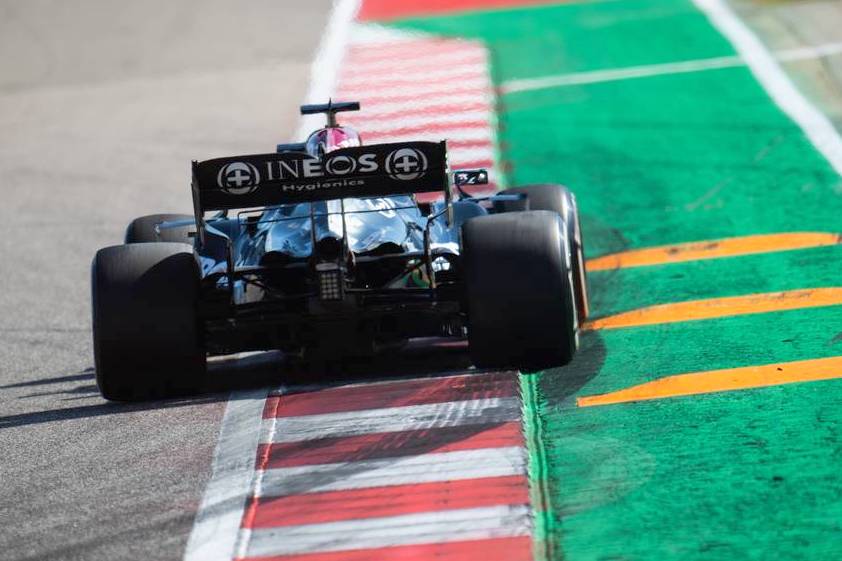 Red Bull chief Christian Horner fears that Mercedes' suspension ride height ploy that helps its W12 gain straight-line speed could be "quite powerful" at some of F1's remaining venues.

Mercedes has relied since last summer on a suspension tweak that collapses the car's rear end on the straights and reduces drag, and therefore improves the W12's top speed.

The system was used to great effect in Turkey where Istanbul Park's layout features long straights, but was less prevalent last weekend at the Circuit of the Americas.

Horner believes Mercedes' ingenious device could work again to the Brackley squad's advantage at several upcoming tracks that will be part of F1's final leg of the 2021 season.

"I think that Mercedes are obviously optimising a straight-line device that they're able to do at that type of circuit," Horner told Sky in Austin during FP1. "If you look at the rear of their car, how it lowers, I think [Turkey] played to their strengths."

"It will have a greater influence at some tracks than others. It was a reduced effect here [at COTA] but somewhere like Jeddah for example, it could be quite powerful."

Mercedes team boss Toto Wolff justified the recent upswing in performance of its W12 by a better understanding of how to fine-tune its set-up, insisting there was no "silver bullet" hiding under the car's skin, alluding to its clever suspension system.

However, Horner remains intrigued by the ploy although he doesn't believe Mercedes is doing anything illegal.

"We don’t feel that it is illegal, no," he said. "It's something that has been used historically. We've seen it used by them in the past.

"But obviously, what we saw in Turkey was quite an extreme version of it, which that circuit seemed to allow."