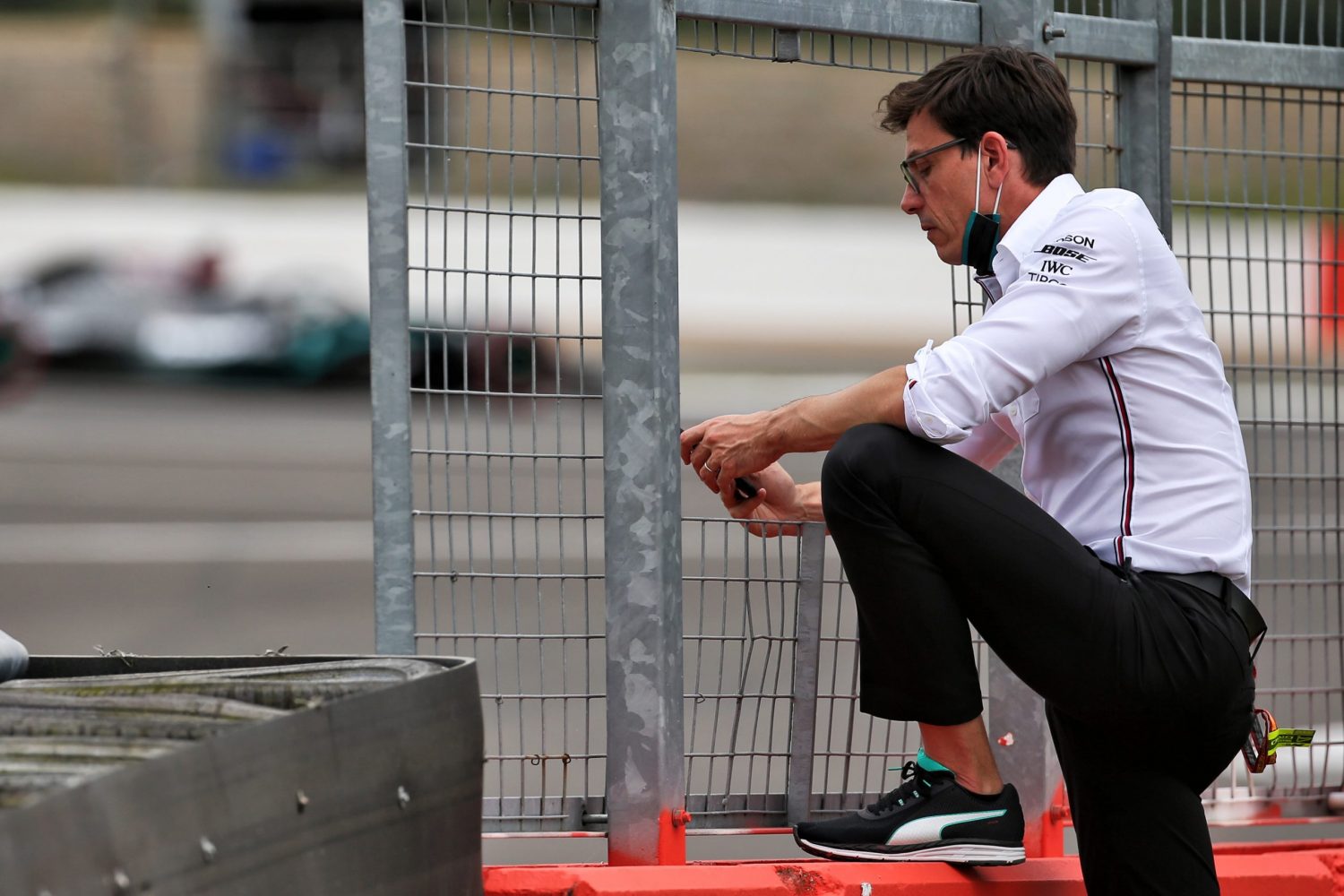 Ahead of last weekend's 70th Anniversary Grand Prix at Silverstone, Wolff claimed to still be at odds with several provisions in the all-important covenant that will bind teams to the sport from 2021.

But after meeting with Carey at Silverstone, Wolff changed his stance and insists Mercedes is ready to put pen to paper while F1 has also extended its early deadline for teams to commit to the document by six days to August 18.

"I've been pretty vocal after the meetings that we had within the team, to say this is what we need and these are the clarifications we need in order to move forward," Wolff told the media in Barcelona on Friday.

"But I've changed my opinion in Silverstone. I don't think that the teams will ever be united. Everybody tries to achieve some little deals outside everybody. There's a blame culture in the media.

"So we have decided to move forward with Liberty. I've had some very constructive discussions with Chase over the last weekend, and most of the clarifications that we wanted to achieve have been discussed.

"I feel we're are at a good point to sign the Concorde agreement and move on."

Several teams, including Ferrari and Red Bull Racing, stated at Silverstone their promptness to sign the new deal, but an irritated Wolff claimed that teams were "up the arse" of commercial rights holder Liberty Media in public but demanding tweaks to the Concorde's fine print in private.

Wolff underscored the lack of unity among teams that prevailed during discussions.

"What frustrated me was that we as the teams are not capable of really joining up in order to have a common standpoint," Wolff said.

"Not in a way that goes against Liberty or FOM, not at all, but we're having these meetings and everybody seems to be interested in the same clarifications, and in the same kind of mark-up for contracts that are necessary.

"Then we leave the meetings, and on air, I hear opinions that differ very much from what was said within the meeting. That is a certain frustration, I don't know why that happens.

"I have clarified my position very clearly with the ones that I think pick up the phone immediately once the meeting is finished," added the Austrian.

"I have come to a point that if we are not capable of us as the teams to have a joint standpoint for the benefits of the teams, then we'll have to go back and have our own."

Lewis Hamilton says Barcelona's scorching conditions are a "killer" for drivers but also for tyres, raising fears that... The post Hamilton: Spanish heat 'a killer' in the car and on tyres appeared first on F1i.com. 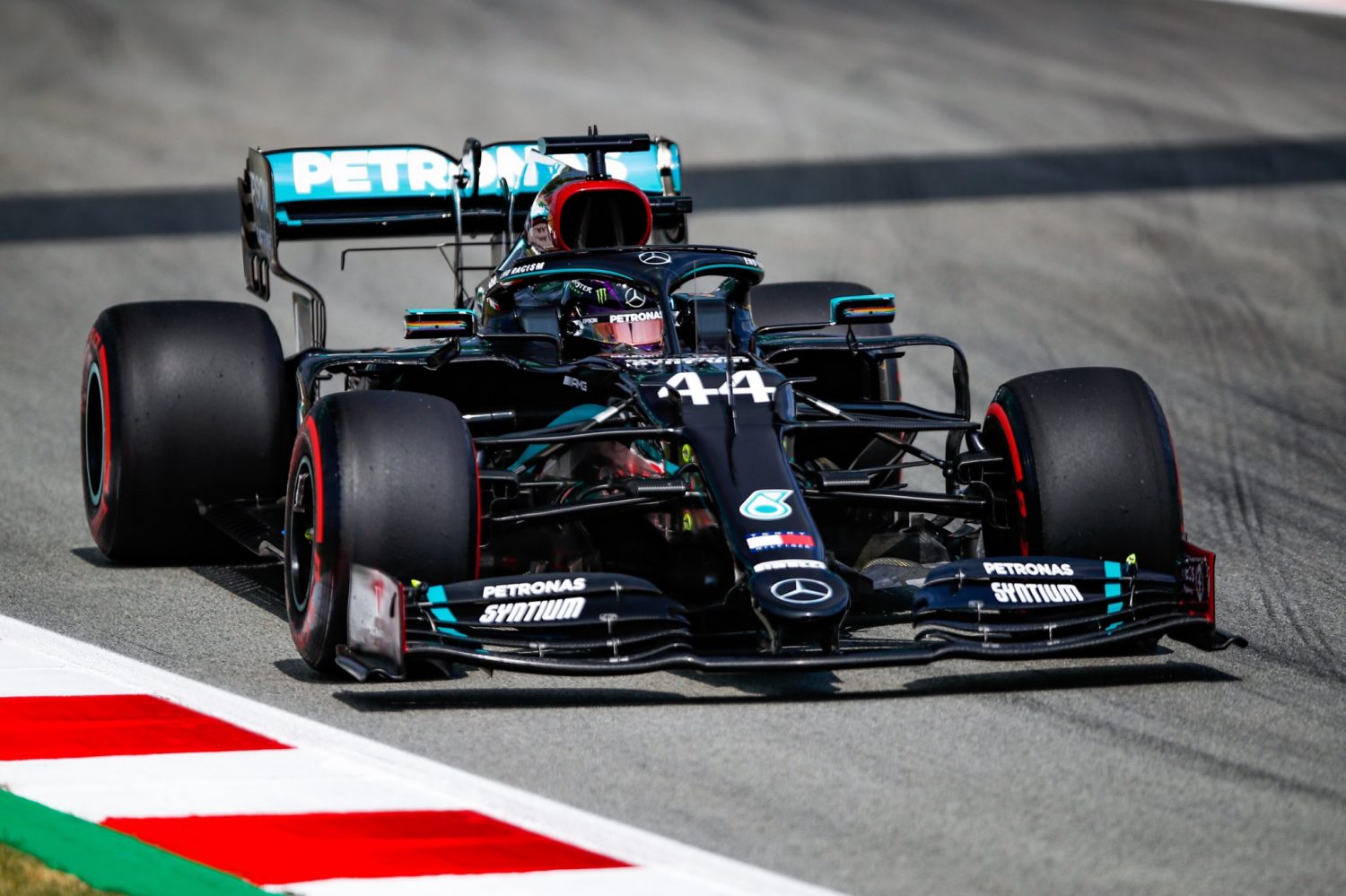 Lewis Hamilton says Barcelona's scorching conditions are a "killer" for drivers but also for tyres, raising fears that more tyre woes may await Mercedes on Sunday.

The current leader of the F1 world championship traded places with teammate Valtteri Bottas at the top of the timesheet on Friday afternoon.

But while Hamilton was happy with his opening day of running, the Briton said the Spanish heat could throw another wrench into the works this weekend.

"It’s definitely quite tough out there, it’s the hottest that it has been," Hamilton said after FP2. practice.

"I don’t think I’ve been to Spain when it’s this hot. We’re here in February and March usually, or early May.

"It’s beautiful weather but it’s a killer in the car and it’s obviously very tough on tyres as well.

"It’s been a good day - the second session was better for me. The long runs we look very close with the Red Bulls so I think it’s going to be a very close race."

Pirelli has supplied a harder set of compounds in Barcelona compared to last weekend at Silverstone. But the change isn't guaranteed to prevent durability or blistering issues insisted Hamilton.

"I really can't say too much. It felt OK. We're just about to do a debrief, so I'll find out where we stand in that respect.

"That will define whether or not it's one or two stop this weekend."

The post Hamilton: Spanish heat 'a killer' in the car and on tyres appeared first on F1i.com.

Sainz 'a little angry' about Perez being dropped

Cletus Seldin Puts It On William Silva, Stops Him In The...

By: Hans Themistode Like many boxers before him, Cletus Seldin saw his boxing career come to a grinding halt thanks to the unwanted presence of a worldwide pandemic. With some of the biggest wins of his career occurring just before the shutdown, including against the likes of Zab Judah and Adam Mate, Seldin waited patiently for his chance to return. Now, after more than a year and a half on the sidelines, Seldin stepped through the ropes once again.... 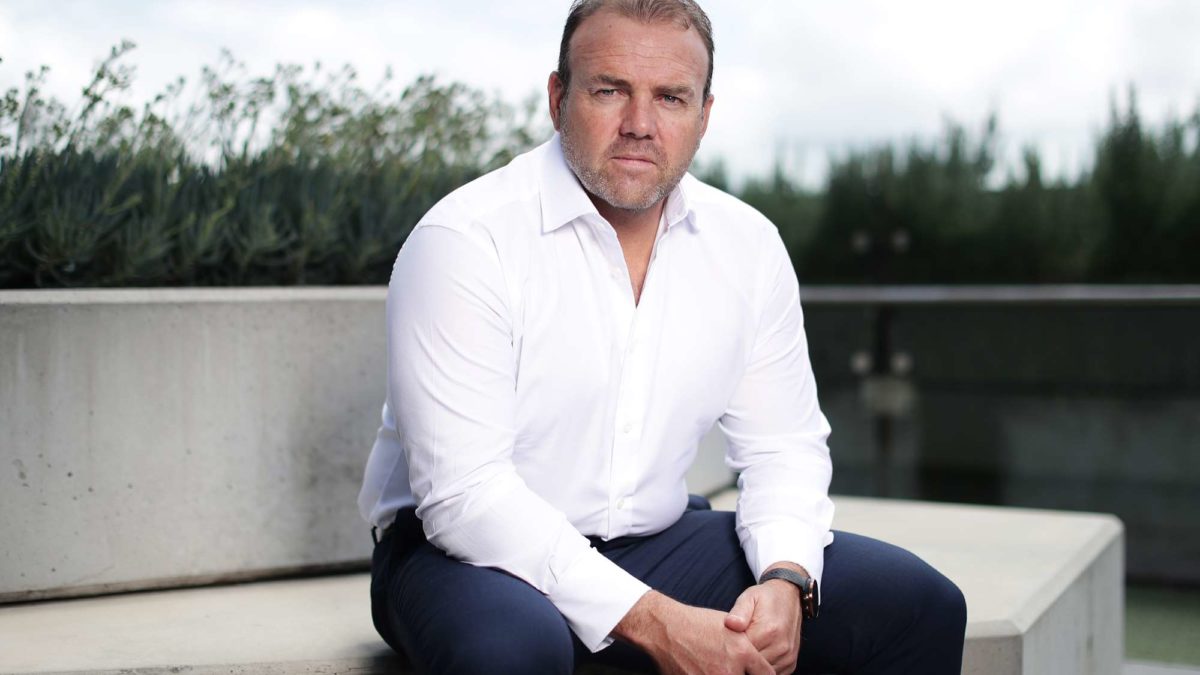 The Wrap: With the bushfires now out, can Andy Marinos...

Depending on your viewpoint, the transition of Rugby Australia CEO Andy Marinos to the hot seat was incredibly poorly timed or is the mother of all career opportunities. For many, an organisation that has overseen years of underperformance from its national side and professional franchises, presided over increasing disenchantment among grassroots participants, been riven by parochial in-fighting and mercilessly attacked by its previous broadcasting partner, and walked a perpetual financial precipice only offers a new CEO a poisoned chalice. And that’s all before the impact of COVID-19 throwing schedules into turmoil and imposing a raft of hitherto unforeseen costs. On the other side of the coin, it’s hard to envisage a better time for a motivated newcomer...

Washington D.C., The first black US secretary of state and top military officer, Colin Powell, died on Monday at the age of 84 from COVID-19 complications, according to his family statement. “He was fully vaccinated. We want to thank the medical staff at Walter Reed National Medical Center for their caring treatment. We have lost a remarkable and loving husband, father, grandfather and a great American,” Powell’s family posted on their Facebook page. Being a four-star Army general, he was chairman of the military’s Joint Chiefs of Staff under President George H W Bush during the 1991 Gulf War in which US-led forces expelled Iraqi forces from neighboring Kuwait. Powell, a moderate Republican and a pragmatist, later served as secretary...

Liverpool boss Jurgen Klopp thinks Virgil van Dijk is “the best centre-half in the world” and would help any team achieve their goals. The Netherlands defender spent most of last season on the sidelines after picking up a serious injury in the Merseyside derby against Everton. But Van Dijk made his return at the beginning of this season and has now started all of Liverpool’s eight Premier League matches. Liverpool are currently second in the Premier League, one point behind Chelsea, after . When asked to what extent he expects unique players like Van Dijk to execute the idea of the football he wants Liverpool to play, Klopp replied: “We need all of our players to play the football, we didn’t know exactly the kind of football before we had all...

Former U.S. secretary of state and Salesforce board member...

Former U.S. secretary of state Colin Powell dies at 84. His death will be felt in the tech and venture capital world. Read More

These 5 recent advances are changing everything we thought...

From wearables to microscopic sensors to telemedicine, new advances like graphene and supercapacitors are revolutionizing electronics.Continue reading on Starts With A Bang! » 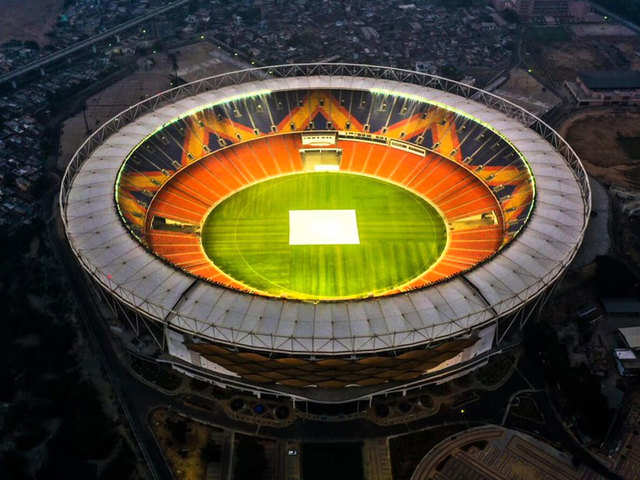