The incumbent finance minister will accompany the chancellor to Rome. 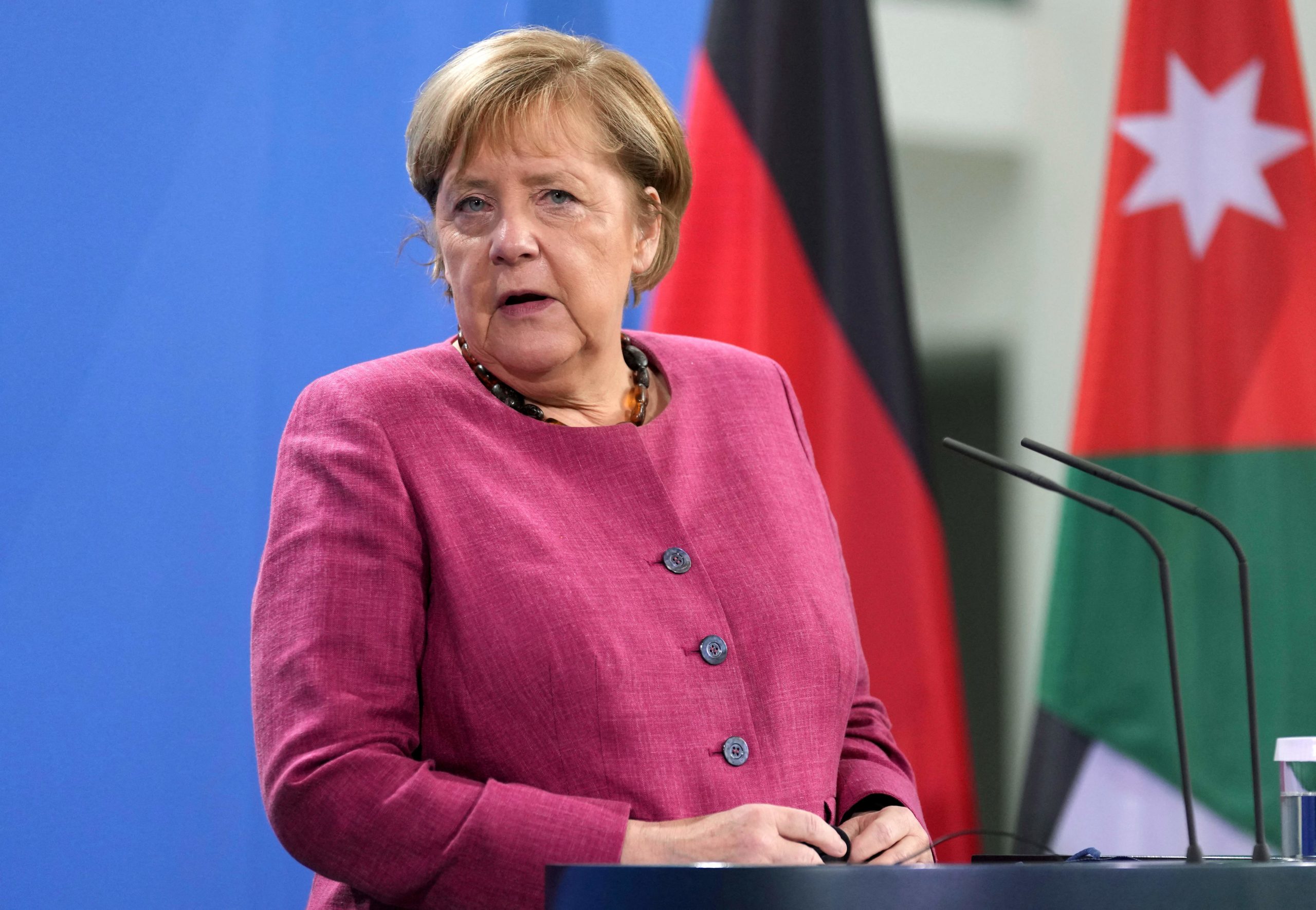 Scholz’s Social Democrats won the general election on September 26 and are in talks with both the Free Democrats (FDP) and the Greens to build a coalition government by the end of this year. Scholz currently serves as finance minister.

“Quite a historic thing,” the joint appearances by Merkel and Scholz will “signal a great deal of continuity in the G20 process,” newspaper FAZ quoted government sources as saying.

In addition to a meeting with U.S. President Joe Biden at the upcoming summit, bilateral talks from the German side are scheduled with Turkish President Recep Tayyip Erdoğan, as well as leaders from other G20 nations.

This is the first in-person gathering of G20 leaders since 2019, with last year’s version held online due to the COVID-19 pandemic. The summit in Rome is expected to focus on the management of pandemic consequences across different countries as well as the global effort to halt climate change.

Ahead of the summit, pressure on politicians has been mounting to be more ambitious when tackling various issues — most notably man-made climate change, but also hunger and inequality.

“Meeting in Rome at such a time of public health and economic turmoil amid a worsening climate crisis, G20 leaders have a choice — either take urgent action against COVID-19, hunger, and climate change, or continue doing what they have been doing, talking some of the talk but walking none of the walk,” Jörn Kalinski, a senior adviser at NGO Oxfam, said in a press release Thursday.

The summit, which coincides with the onset of the COP26 climate summit in Glasgow, won’t be Scholz’s first appearance on the international stage. He has had to attend international events in his role as finance minister, including a meeting of the International Monetary Fund (IMF) in Washington earlier this month, where he made headlines in Germany, further boosting his personal approval rating in the wake of his party’s election victory.

Transport Secretary Grant Shapps said the government would keep the red list system in case it was needed in future. 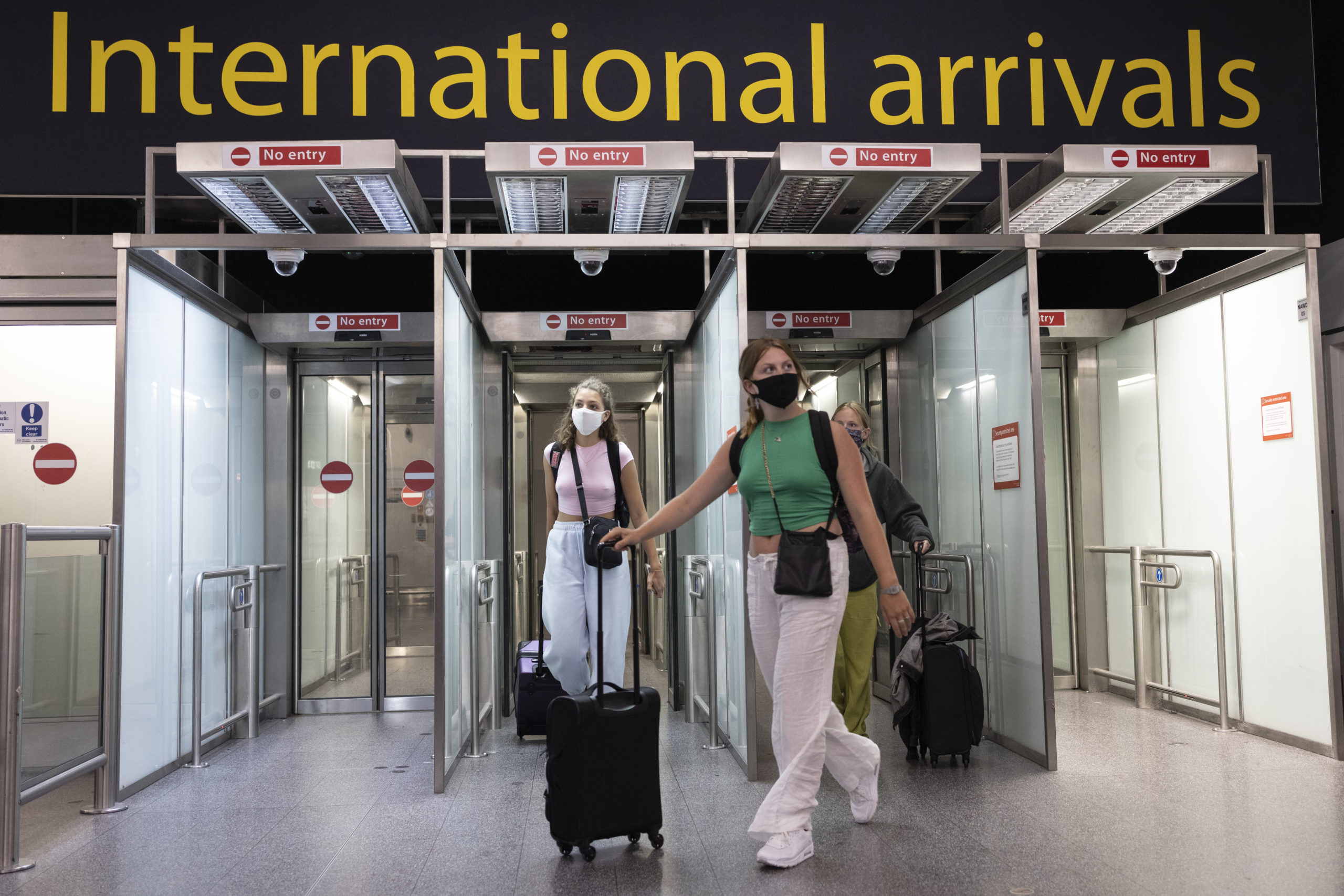 All remaining countries on England’s coronavirus travel “red list” have been removed, the Department for Transport announced Thursday.

Transport Secretary Grant Shapps confirmed that Peru, Panama, Ecuador, the Dominican Republic, Colombia, Haiti and Venezuela have been taken off the list, which imposed strict infection control measures on those arriving in England.

The change — which comes into force Monday, November 1 at 4 a.m. — means passengers from those countries will no longer have to foot the bill for quarantine in a hotel.

Although there are now no countries left on the red list, the DfT is keeping the system in place should it be needed to control new variants of the virus. Shapps tweeted that retaining the list would act “as a precautionary measure to protect public health” and said ministers are “prepared to add countries and territories back if needed.”

Fully-vaccinated people traveling to England will still be required to book and pay for a COVID-19 test to be taken once they arrive and complete a passenger locator form, while anyone testing positive for the virus must self-isolate for 10 days upon arrival.

Other U.K. nations are able to set their own travel rules, meaning the changes apply in England only.

Stop looking on the bright side: We’ll be screwed by the...