Merkel warns against protectionism in face of coronavirus recession

German chancellor says 'multilateralism faced a major challenge even before the pandemic.' 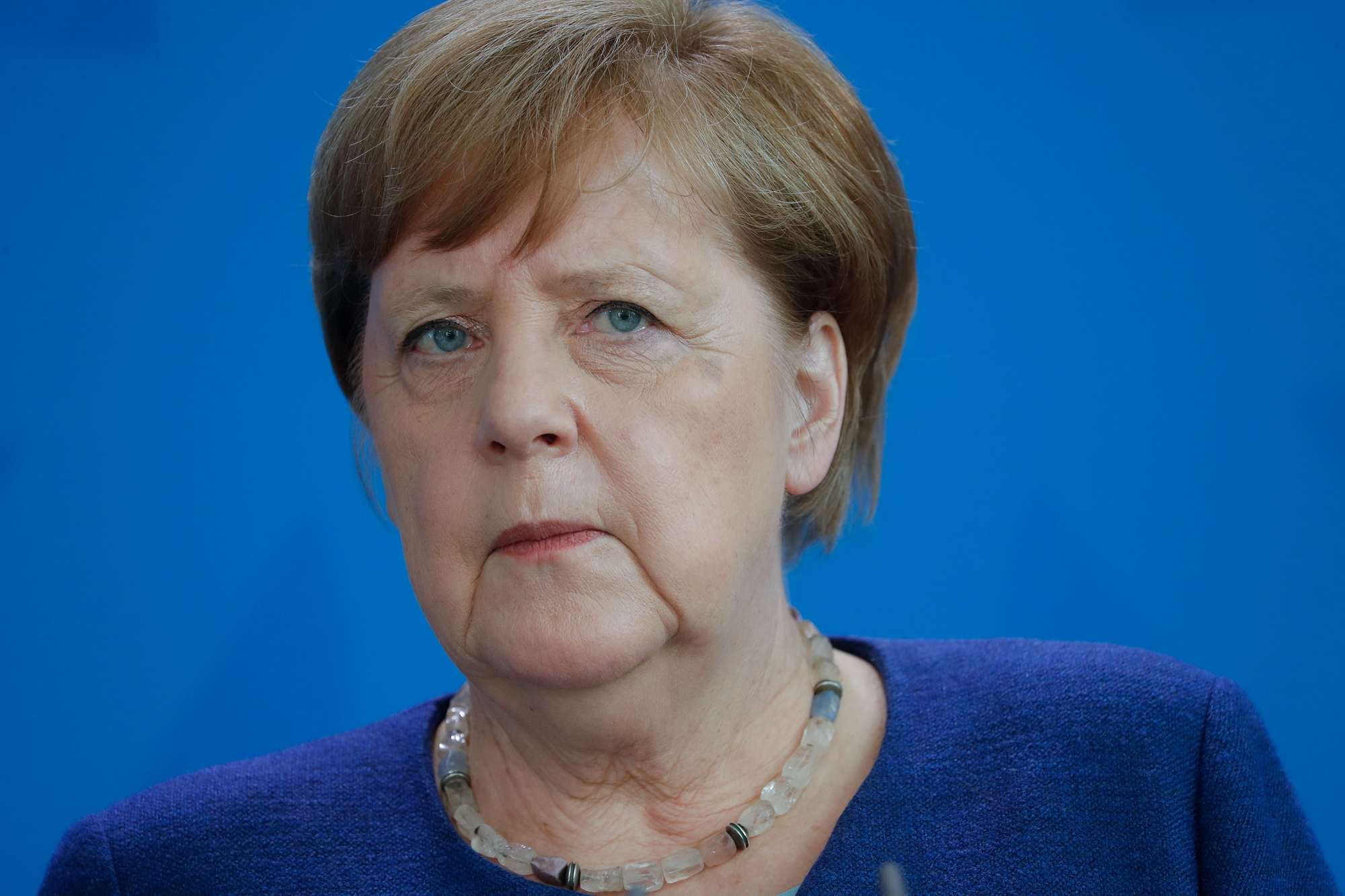 BERLIN — Countries should not resort to renationalization and protectionism in response to a “deep global recession” caused by the coronavirus crisis, German Chancellor Angela Merkel said Wednesday.

“It was … clear that multilateralism faced a major challenge even before the pandemic, and this challenge has not become smaller,” said Merkel, two days after she put forward a Franco-German plan for a €500 billion EU recovery fund.

“The answer to the pandemic can certainly not be to renationalize all international supply chains now; then everyone would pay a very high price,” Merkel said.

Asked if she had spoken to Dutch Prime Minister Mark Rutte or Austrian Chancellor Sebastian Kurz since Monday’s announcement, Merkel said she had not. Kurz declared Tuesday that the countries — who advocate lower EU spending and tight fiscal discipline — will present their own counter proposal.

“We are now in the phase of waiting for the proposal from the Commission,” Merkel said.

The European Commission is set to lay out its draft recovery plan next Wednesday, May 27.

Brussels starts next round of Brexit talks with low expectations