Metro Exodus developer 4A Games has announced that its working on an enhanced edition for the PS5 and Xbox Series X/S as well as a sequel. 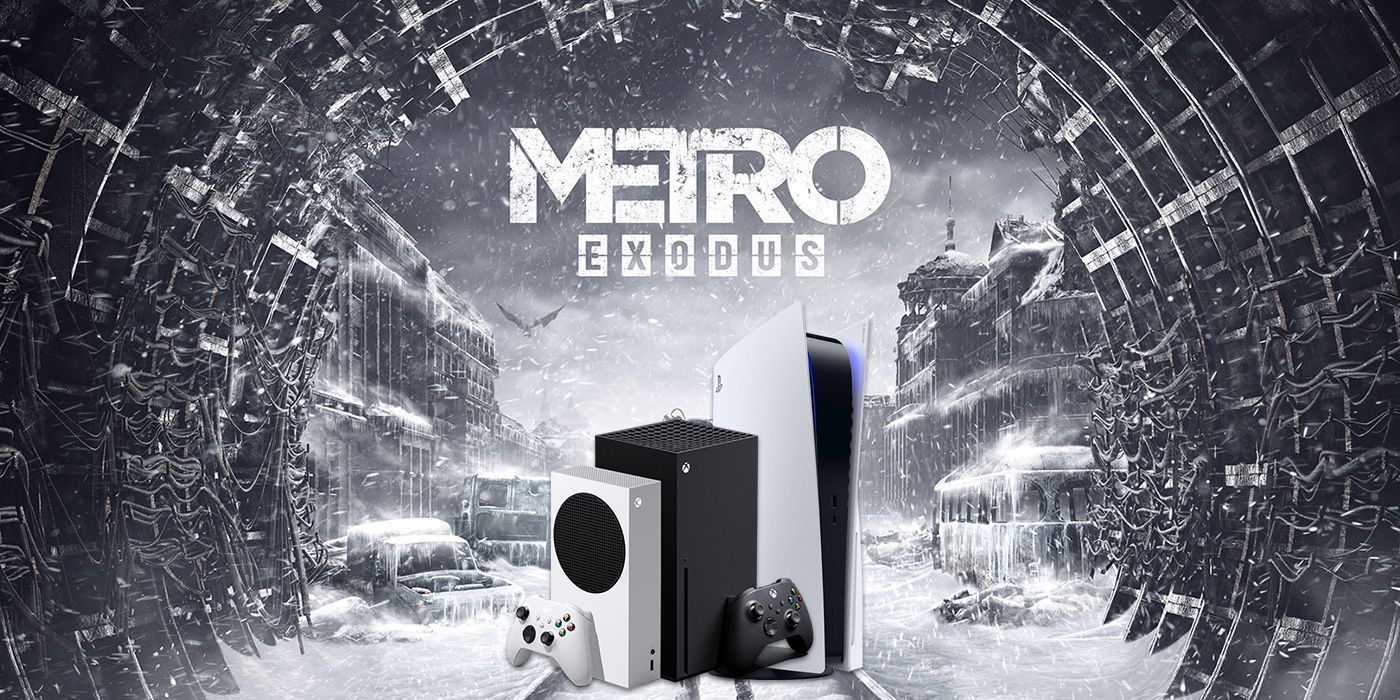 developer 4A Games has announced that it plans to bring the game to the PlayStation 5 and Xbox Series X/S next year while also teasing that its already working on the next installment in the franchise. The third game in the series, Metro Exodus was released last year and was met with mostly positive reception, with Screen Rant considering the game as one of the best first-person shooters on the Xbox One.

In spite of its positive reviews, the release of Metro Exodus was met with a bit of controversy as it was suddenly announced that the game would be an Epic Games Store exclusive even though the game was already available for pre-order on Steam at the time of the announcement. While Steam pre-orders before the announcement ended up being fulfilled, the experience still didn’t sit well with fans. The controversy led fans of the series, especially those who were interested in purchasing the game on Steam, to review bomb the previous titles in the series while also weirdly positively reviewing the game’s listing on Steam.

4A Games posted a lengthy Metro 10th Anniversary Studio Update post on its blog, where it announced that the studio is working on releasing an enhanced version of the game for the PS5 and Xbox Series X/S sometime next year. Some of the enhancements the new version of the game will receive will include faster frame rates, an increased resolution, reduced loading times, and the implementation of new ray tracing features. 4A Games also announced that the enhanced versions will be available as a free upgrade for owners of either the physical or digital version of the game on PS4 or Xbox One.

The studio also revealed that it's already working on the next installment of the Metro series, which will be made and released for the PS5, Xbox Series X/S, and PC. 4A Games is completely overhauling its engine and renderer for the next Metro game to fully maximize the capabilities of the new consoles. The studio also announced that it is also exploring a multiplayer Metro experience, although it has yet to decide whether it will be a standalone multiplayer title or part of the next entry in the series alongside its single-player mode.

It’s incredibly impressive to see the growth of 4A Games and the Metro series over the past decade. It’ll be exciting to see what the studio will come up with next with the next entry in the series as well as what Metro Exodus will end up looking like when the enhanced version is released on the PS5 and Xbox Series X/S.

Brother vs Brother: What To Know About Third Property Brother JD Scott

The Mandalorian Wields a Lightsaber In The Best Jedi: Fallen Order Mod