Miley Cyrus is making her investment in the Harry Styles fandom well known. 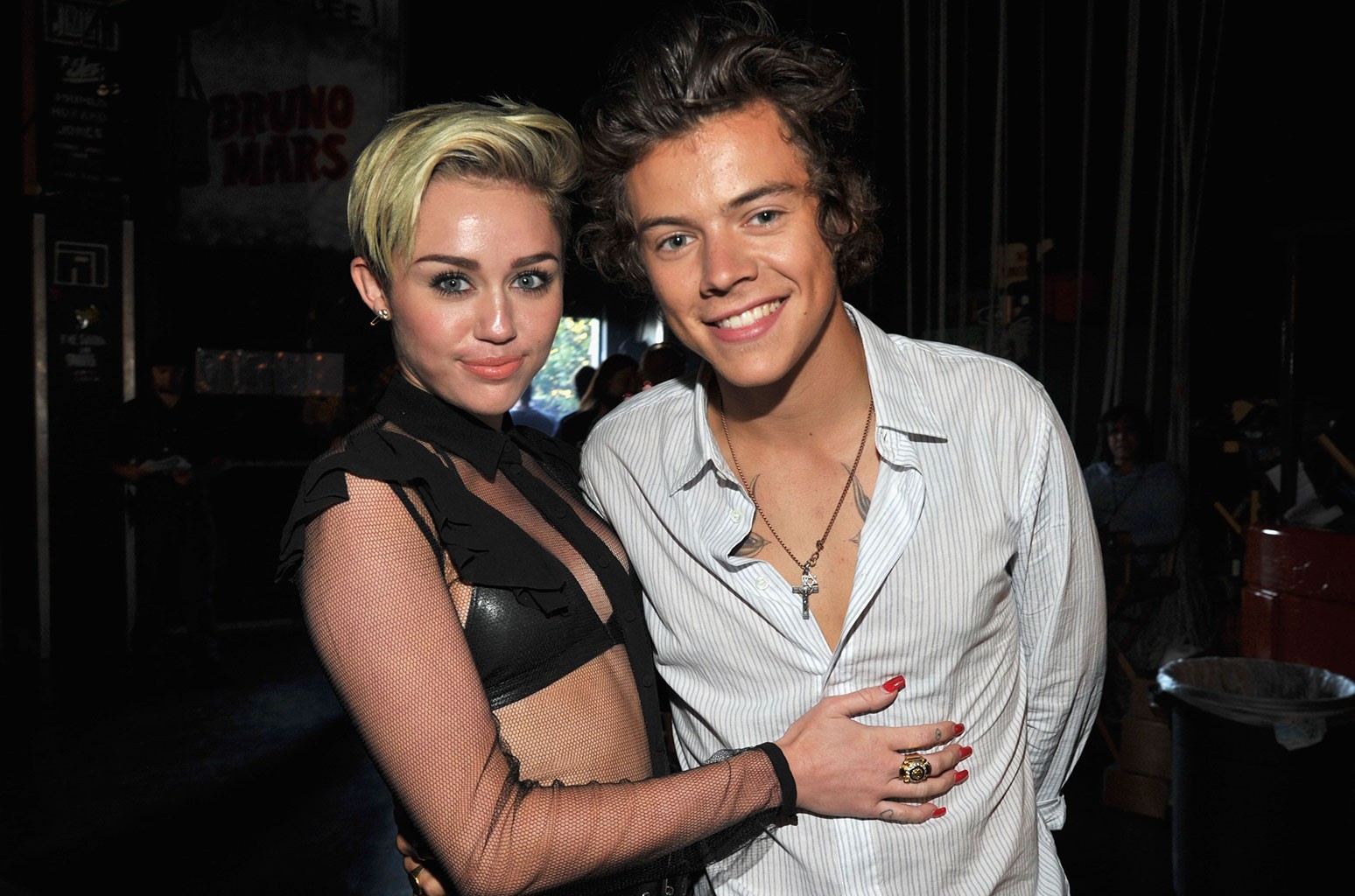 Miley Cyrus is making her investment in the Harry Styles fandom well known.

She showed off her latest purchase, The Ultimate Guide to Harry Styles, via Twitter on Friday (March 5), and Cyrus said it’s just one more addition to her growing “HS collection.”

“CONSIDER THIS BOUGHT. Adding to my HS collection immediately,” she wrote.

CONSIDER THIS BOUGHT. Adding to my HS collection immediately. pic.twitter.com/cvd7kn3Lwl

Back in December, the Plastic Hearts rocker revealed in a “would you rather”-style interview with the UK’s Heart Radio that she’d kiss the “Watermelon Sugar” pop star over Justin Bieber.

“Harry, that’s easy. Justin Bieber, I’ve known way too long and it’s like family,” she said. The 28-year-old singer then went on to explain that Styles’ fashion journey as of late has been really appealing to her. “He’s looking really good. I’m into the fishnets. And we have very similar tastes. I think sharing a closet, sharing a life together, it just makes sense.”

Now, the two fall under the same record label, as Cyrus recently signed to Columbia Records. The label has been home to Styles since 2016, when he inked a recording contract as a solo artist following his tenure with One Direction.

And with that, the fans have a special request. “COLLAB. YOU’RE BOTH ROCK ARTISTS, STEVIE’S FAVS AND YOU’RE BOTH UNDER COLUMBIA,” one fan tweeted. Styles and Stevie Nicks have performed onstage together on multiple occasions, and the Fleetwood Mac singer even called his sophomore album Fine Line his Rumours. Nicks hopped on an “Edge of Midnight” remix of Cyrus’ “Midnight Sky,” which takes inspiration from her original “Edge of Seventeen” song.

Dreamville Teams Up With Puma to Re-Release J. Cole’s RS-Dreamer

What’s Your Favorite Boy Band of All Time? Vote!