Management firm Milk & Honey is expanding into sports with a new division led by Jacob Presser and Rawleigh Williams, launching with 15 NFL players. 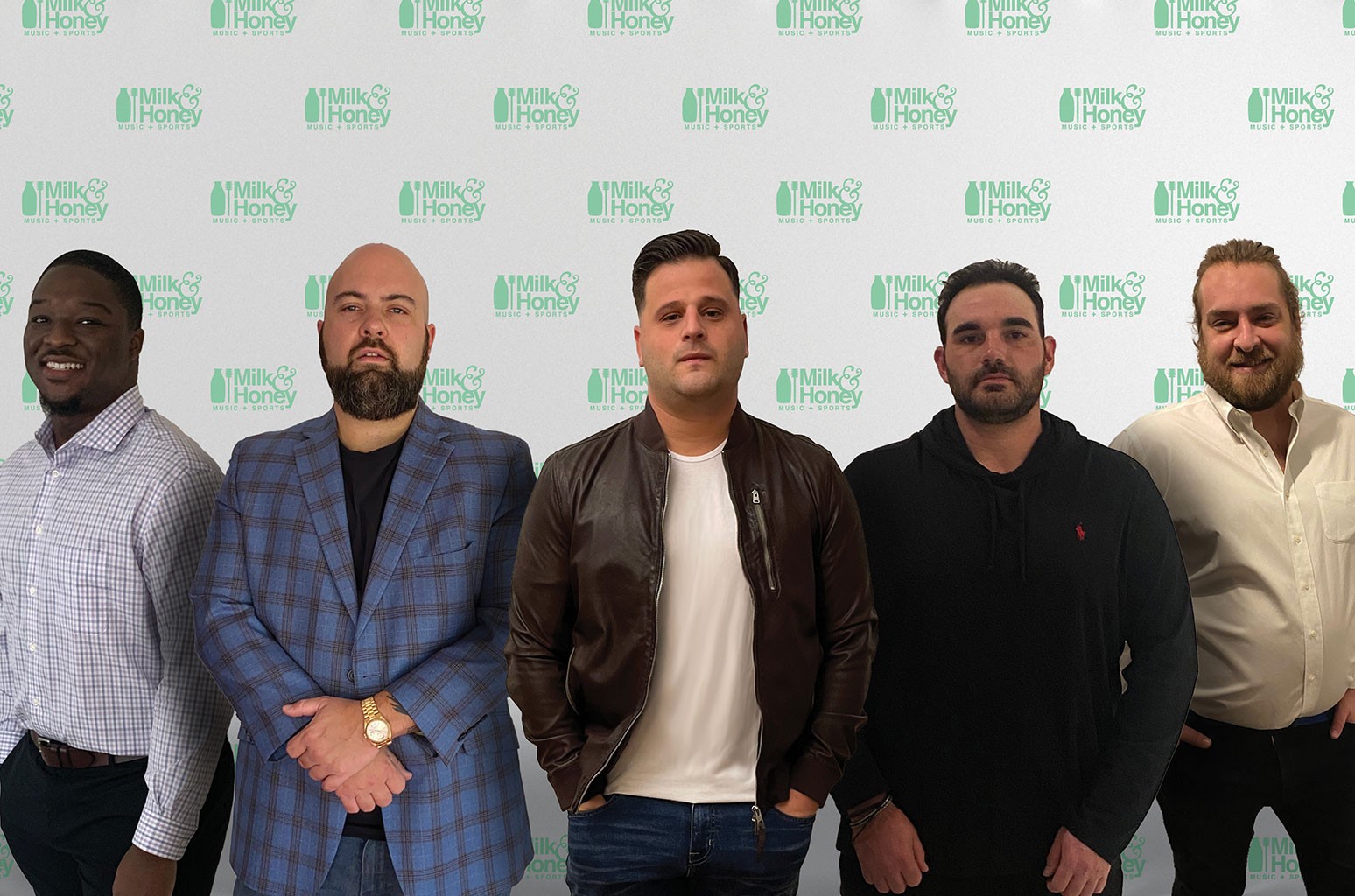 Management firm Milk & Honey is expanding into the sports arena. In tandem with rebranding the company as Milk & Honey Music + Sports + Ventures, founder/CEO Lucas Keller has appointed Jacob Presser and Rawleigh Williams as partners in the sports division, which is launching immediately with 15 NFL players.

In a release announcing the rebranding, Keller said, “It was always a vision to launch other verticals within Milk & Honey once we became a mainstay music company. That day is today. We’re incredibly excited to have Jacob, Rawleigh and their roster of great athletes to lead us into sports. Also being from Packer country, where football is the most important thing, makes today an extra special one.”

Dave Frank and Alex Harrow, co-heads of artist management at Milk & Honey, will oversee the firm’s new sports department. The division will operate out of the company’s New York and Los Angeles offices with the addition of a Dallas presence to support the company’s relationships with universities and NCAA Division 1 programs in the South. The sports division’s future plans include expanding into basketball, baseball, hockey, golf and soccer.

Presser’s background includes an eight-year tenure with the Sportstars agency in New York City. Williams, a Texas State Player of the Year, led the NCAA Southeastern Conference (SEC), while playing with the University of Arkansas’ Razorbacks football team. Since earning a master’s degree in operations management, Williams has been working in recruitment.

“After cutting my teeth as an NFL agent over the past 10 years, I couldn’t be more excited to take the next step in my professional journey with Milk & Honey,” said Presser. “From the company’s deep relationships and expertise in the larger entertainment world, to the culture they’ve built and to our shared ethos and vision to scale the company and service our clients, I can’t think of a better group to partner with. Working alongside Milk & Honey’s talented and versatile executives, managers, and support staff has afforded us a unique opportunity to position ourselves as a multi-dimensional next-gen agency where the sky is the limit.”

“Jake and I have talked about working together for many years now,” added Frank, “and I’m thrilled that day has finally arrived. With degrees in sports management and entertainment law, coupled with my immense passion for sports, I couldn’t be more excited to usher Milk & Honey into the space. I look forward to continue building on Jake and Rawleigh’s collective successes and cementing Milk & Honey’s place as a full-service global representation company in both music and sports.”

Milk & Honey, which also has offices in Nashville, London and Amsterdam, was established in 2014. David Hodges, Oak Felder, J. White Did It and Oliver Heldens are among the songwriters, producers, artists and DJ talent the firm represents. Its clients have written hit songs for Drake, Justin Bieber, Post Malone, Selena Gomez and Ed Sheeran, among others.

Olivia Rodrigo Went From Writing One Direction Fanfic to Texting Niall Horan for...