Leveling up started as a policy about regional inequality, but is now so big that ministers appear confused about what it includes. 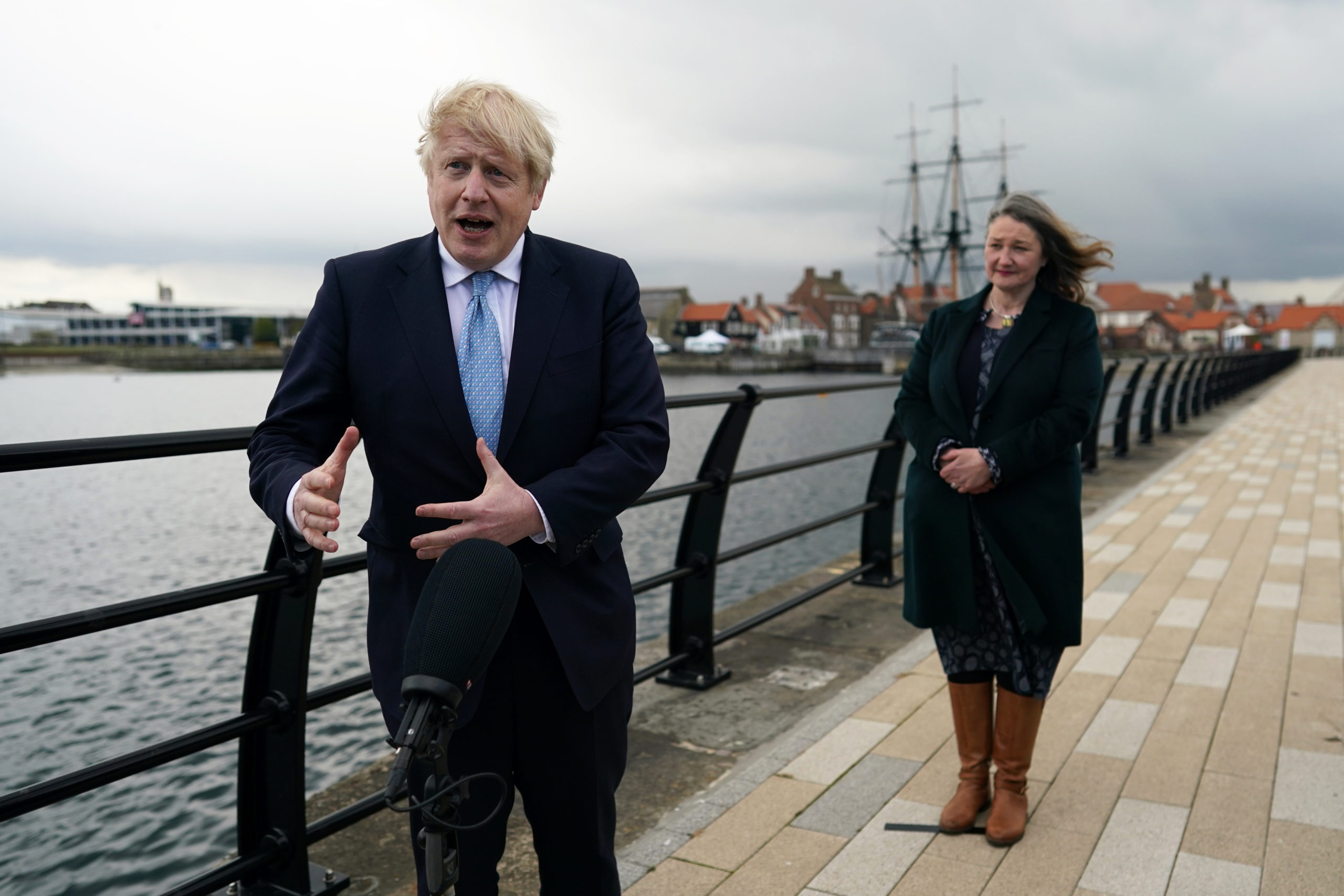 LONDON — Ministers have been accused of demonstrating “a complete lack of understanding” of the U.K. government’s leveling-up policy to spread wealth to disadvantaged parts of the country, which is meant to be at the heart of Boris Johnson’s premiership.

Leveling up featured prominently in the launch last week of the government’s legislative agenda for the next session of parliament. It promised a white paper to show how the commitment is being delivered later this year, while POLITICO revealed details of a new unit dedicated to its oversight.

Business Minister Paul Scully and Housing Minister Luke Hall appeared in front of the cross-party business select committee on Tuesday to answer questions on how leveling up will be defined and measured.

The ministers repeatedly referred to metrics which are already tracked by the government, such as raising productivity and ending rough sleeping, and appeared uncomfortable when asked what the key measures in the white paper would be.

The mantra originally referred to reducing regional inequalities, but has since been used to refer to plans for improving a wider range of reforms in the areas of law and order, education and climate change.

It is widely seen as central to the Conservative strategy for retaining and expanding its gains in previously Labour-held areas of the country, and its progress or otherwise will inform the timing of the next election.

Clive Betts, Labour chairman of the housing committee, who took part in the session, put it to the ministers they were “talking in generalities,” while his party colleague Charlotte Nichols suggested it was “Schrödinger’s department — everything and nothing at same time.”

Conservative member Mark Pawsey complained: “I’m struggling to understand, because we haven’t got any metrics, where we need to be,” and fellow Tory Paul Howell warned that leveling up “needs to be measurable and understood at a local level” otherwise voters would lose confidence in the concept.

Hall replied it was “about improving life chances” and insisted there are metrics “which speak to this issue.”

Scully offered: “It’s about improving outcomes right across the U.K. We can see the detachment that people feel about being remote from Westminster so it’s important we have a coherent strategy to deliver those outcomes for people.”

They told the committee that they expected Neil O’Brien, the prime minister’s newly appointed adviser on leveling up, would be able to produce answers to their questions.

Darren Jones, Labour chairman of the business committee, concluded the session by saying: “Given leveling up is supposedly a flagship policy, I have to say this is one of the poorest ministerial sessions I’ve ever chaired.”

“There’s a complete lack of understanding and policy and direction on what leveling up is and on that basis we wish Neil O’Brien all the best.”

FBI agents have asked about Giuliani’s consulting on Romania

The clinical trials gender gap: No tests for pregnant women

The clinical trials gender gap: No tests for pregnant women

A historically cautious approach to studying drugs in pregnant women may leave women and their babies more vulnerable. 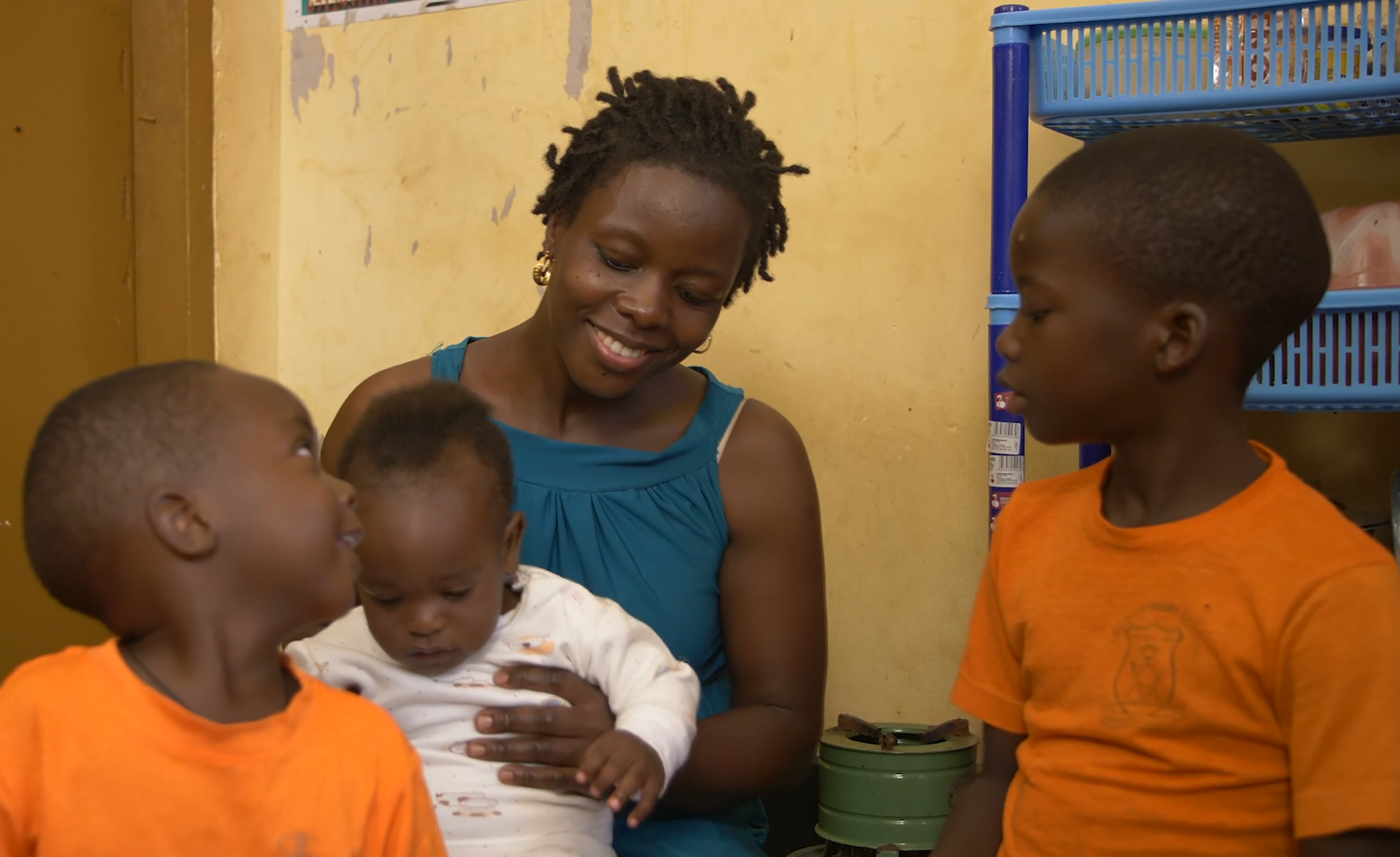 This is a POLITICO case study, a look at what works — and what doesn’t  — in the fight against HIV. The article is part of , a deep-dive investigation into the modern face of a disease that transformed the world.

Pregnant women are generally excluded from clinical trials of medicines and treatments, so there’s no way to know for sure if a new drug or vaccine is safe for mother and baby.

The international health financing agency Unitaid funded a trial of the new, improved HIV treatment dolutegravir specifically in pregnant women to show why such trials are needed, and to prove that they can be done.

Medical orthodoxy has long held that experimental drugs shouldn’t be tested in pregnant women and their fetuses — they need to be protected from the risks inherent from research.

But protecting mothers-to-be from research offers them no protection at all, argues a growing chorus of doctors, researchers, ethicists and women. Instead, it puts pregnant women (and often women of child-bearing age) at the back of the line for access to new medicines and vaccines — meaning they’re stuck with old treatments or at higher risk from the disease itself.

Worse, when pregnant women start using the medicine, it’s without a full understanding of its effects or reliable guidelines on the proper dose — pregnant women may metabolize drugs differently — as well as lacking an organized way to track when something goes wrong for mom or baby.

History is littered with examples of inadequate testing causing greater harm for women and children. Problems with the use of the anti-epilepsy drug valproate during pregnancy became clear only after it landed on the market. It’s now estimated that some one in 10 women who took valproate while expecting had babies with congenital defects, and that the risk of other developmental problems is highly elevated among children of those who took the drug. More recently, the past year has seen animated debate over whether pregnant women should be enrolled in coronavirus vaccine trials — even as the specific dangers of COVID-19 in pregnancy were increasingly well-documented.

The resistance to running clinical trials in pregnant women is entrenched: The ethics boards that approve studies are squeamish. They can be more expensive (an OB-GYN needs to be on board, for example), and getting insurance to cover potential harm to the fetus is darn-near impossible, said Maggie Little, a Georgetown University bioethicist focused on how to responsibly study the health needs of pregnant women.