The moment the burial place of a key figure in Australia's history was uncovered as part of a rail development in the UK has been revealed. The moment the burial place of a key figure in Australia's history was uncovered as part of a rail development in the UK has been revealed.

Last January, archaeologists in London located the remains of Captain Matthew Flinders, the Royal Navy explorer who led the first circumnavigation of Australia and is credited with giving the country its name.

His final resting place had long been the topic of urban myth. 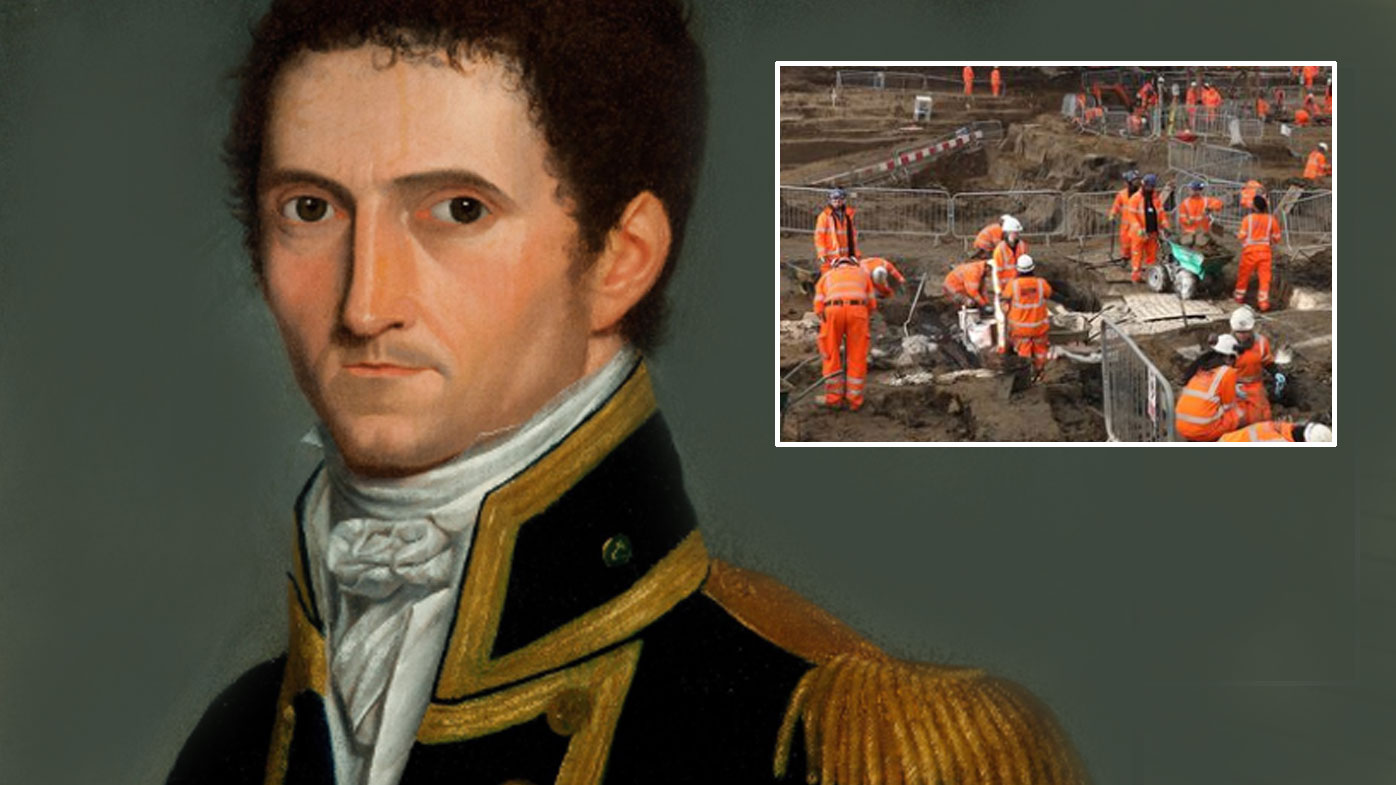 He was thought to have been buried under Platform 15 of Euston Station in London, once an ancient burial ground, in 1814.

It was feared his coffin could have been moved and final resting place lost.

But in January last year, workers at the UK's biggest archaeological dig made the amazing discovery. 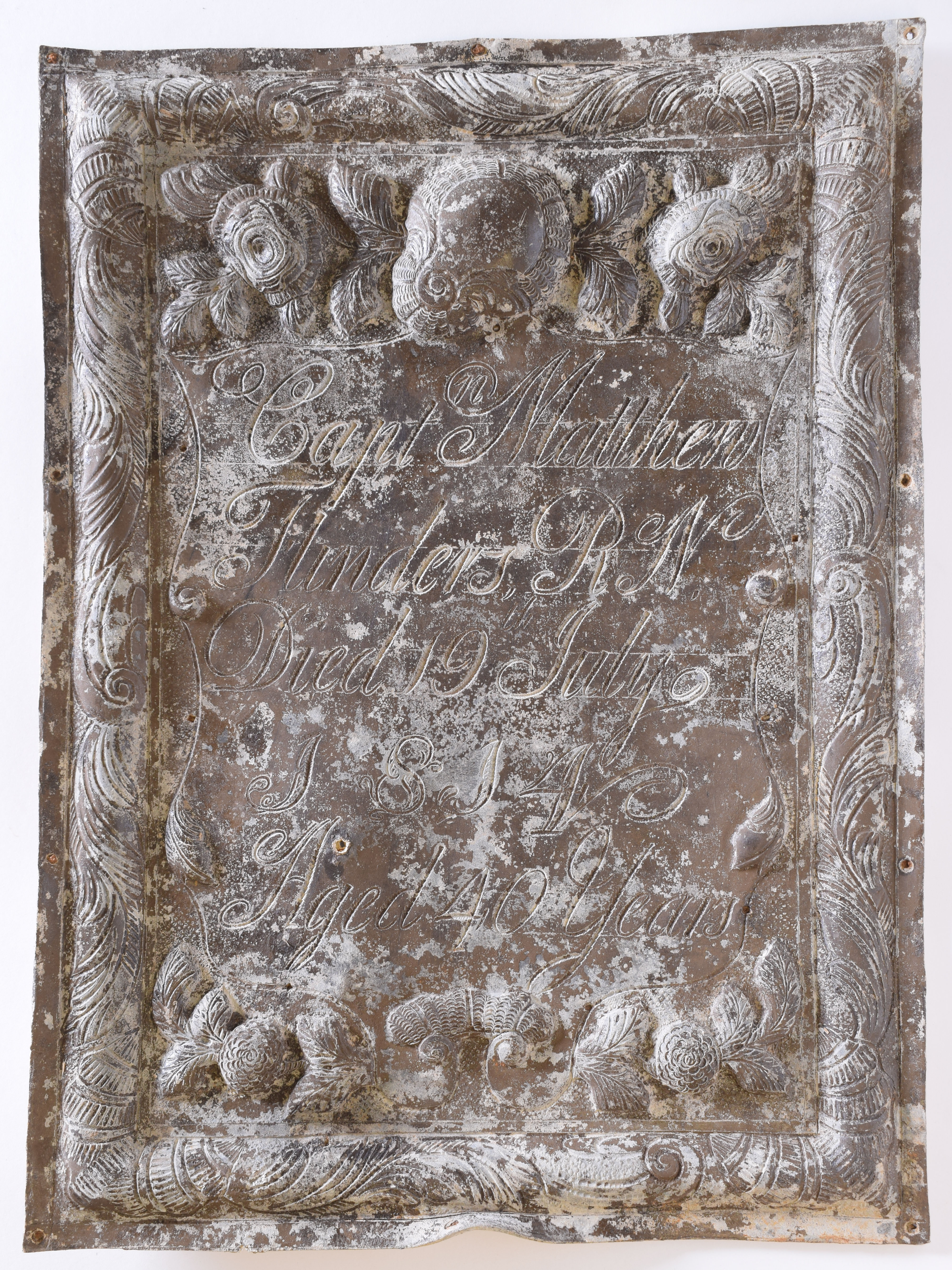 Not only was the coffin found, but Captain Flinders was buried with a metal breast plate or plaque, clearly stating his details.

The moment of the find is being screened in the UK tonight, on BBC Two Documentary HS2 – The Biggest Dig.

The site is being excavated as part of the HS2 project, a new high-speed rail line which will connect London to Birmingham and further north.

Mike Court, HS2's lead archaeologist said: "It is great that we are able to showcase this incredible find as part of this documentary, exploring the discoveries being made as part of HS2's archaeology work.

"The ability to document this, through the intact breastplate, was particularly exciting for archaeologists working on the project."

Captain Flinders was a renowned explorer and made several voyages.

His most notable was as commander of the HMS Investigator which he navigated around the entire coast of Australia — the first known person to do so — in 1801-3. 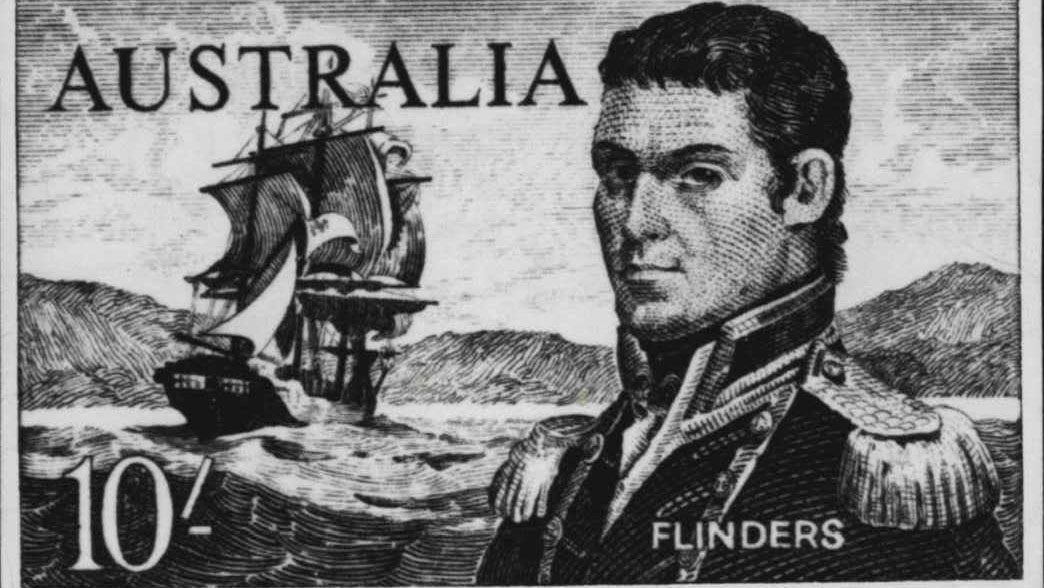 He was accompanied by his cat, Trim.

He is also credited with giving Australia its name. Although he was not the first to use the term, his work popularised its use.

His surname is now of course, associated with many places in the country, including Flinders Station in Melbourne, Flinders Ranges in South Australia and the town of Flinders, Victoria. 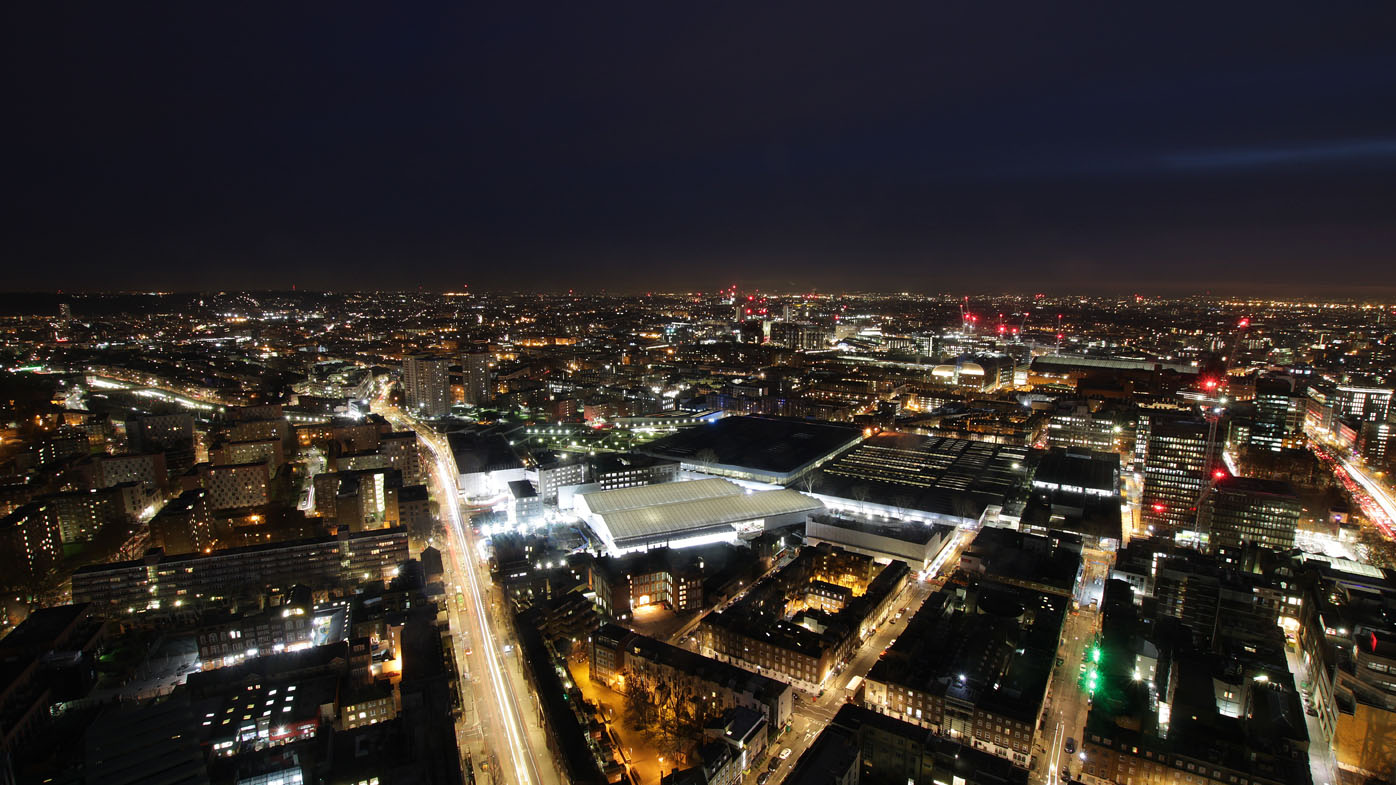 In 2014, the bicentenary of his death, a memorial statue of Captain Flinders was unveiled by the Duke of Cambridge at Australia House, and later installed at London's Euston Station.

Following the discovery an event was held at Australia House in London to commemorate his life.

Bill Locke from Lion TV, who produced the documentary which features the Flinders discovery, said the find, "allowed us to delve into his story which is of worldwide historic significance and is a fascinating part of the programme."