Alfa Romeo Racing technical director Jan Monchaux says the Swiss outfit made every effort with the design of... The post Monchaux: All efforts made on C41 to recover lost downforce appeared first on F1i.com. 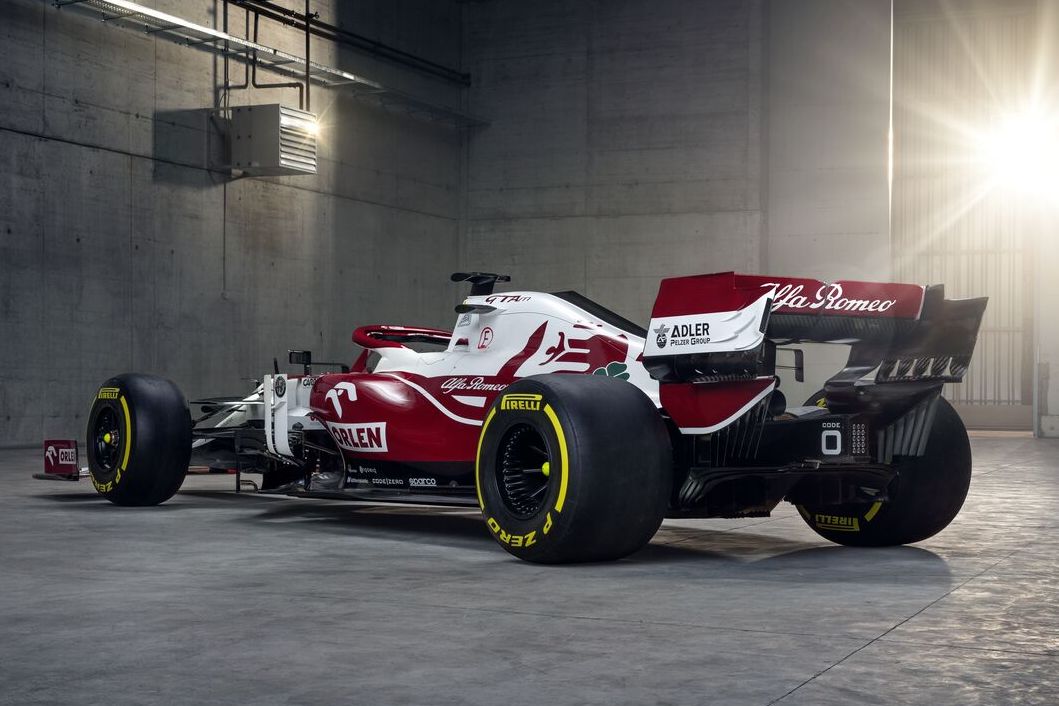 Alfa Romeo Racing technical director Jan Monchaux says the Swiss outfit made every effort with the design of its 2021 to recover as much as possible the downforce lost through this year's aero changes.

Regulations changes to a car's floor, brake ducts and bargeboards were implemented in a bid to reduce downforce, but teams have worked hard over the past few months within the scope of the new aero rules to recoup part of the lost downforce.

With development limited to just two tokens, Alfa invested its full amount on the front end of its C41.

"We decided to invest our two tokens on a new nose, so the nose box and the crash box obviously is brand new, which was mainly driven for aero reasons," Monchaux explained.

"We then obviously worked massively [on] the front suspension, the front wing and the front [brake] drums, where the guys invested a lot of effort, as well as the barge boards, and also the deflector in front of the car. 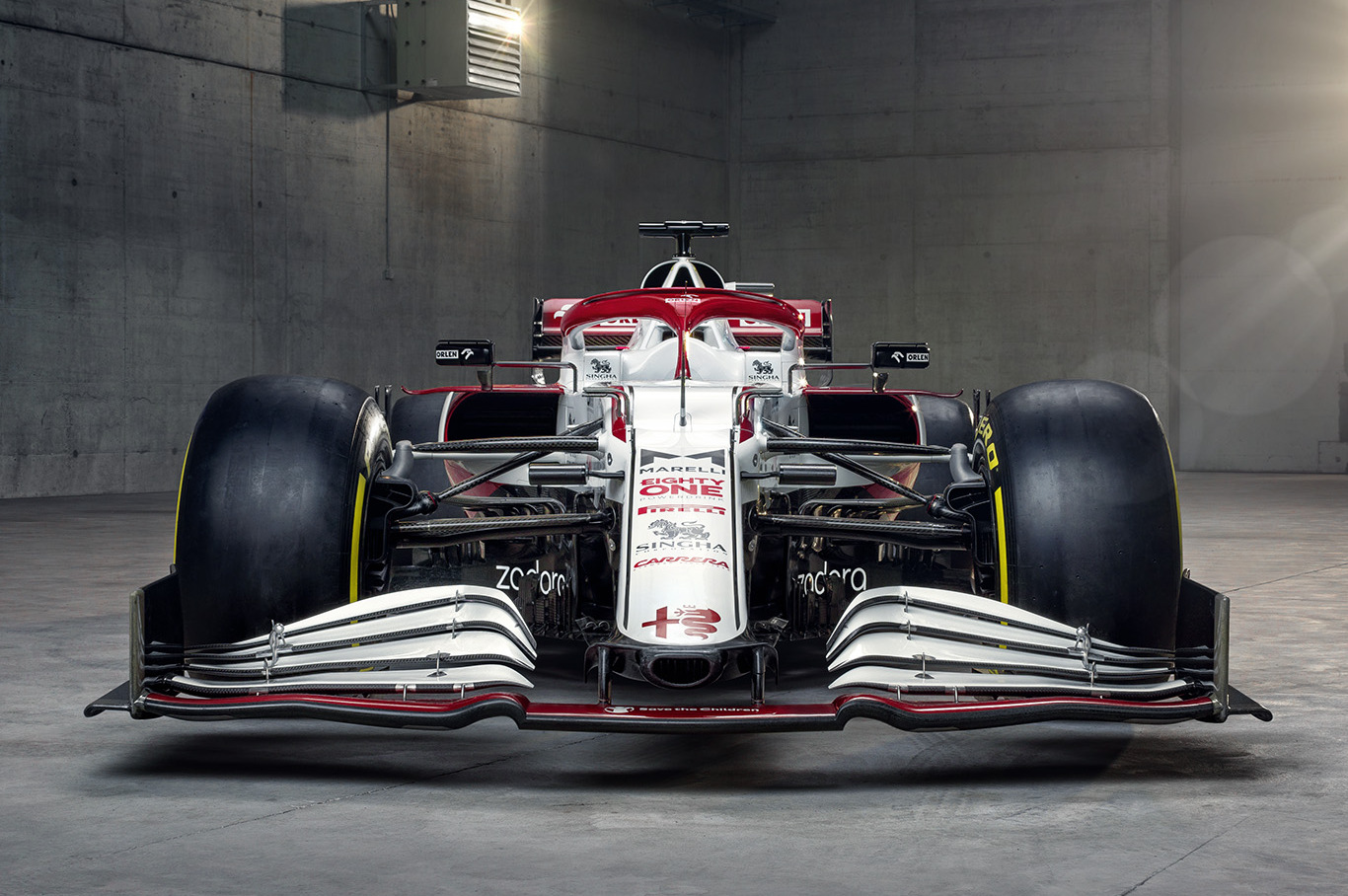 "We put all our efforts to try and recover the lost [downforce], which means in return, all of those things I haven't listed, in a very simple way, are carried over [from 2020].

"The chassis is the same, the gearbox is obviously the same. Most of the rear suspension as well, because of the regulations.

"For more return of investment reasons, we decided to carry over some extra components like the radiators and some parts of the bodywork, to really in the short time we had, with the resources we had, to concentrate on the areas we were expecting to provide the highest returns on investment.

"We will see in a couple of weeks' time if the choices that we made are correct."

Monchaux highlighted the crucial decision that lies ahead for teams regarding when to switch their resources and focus to next years' all-new designs.

Alfa plans evolutions early on for its C41 but the timing of the trade-off will likely depend on the car's initial performance.

"2022 is going to be a new era, so a great opportunity for a small team like us to close up on the rest of the field," added the Alfa tech boss.

"It’s a crucial year for us and with this in mind, and 2021 with the introduction of a budget cap and only developing with limited resources, it’s a trade-off we have to make between we spend on this car and how much we spend on next year’s.

"Every team will be stopping earlier the development of 2021 to concentrate on next year’s car. It doesn’t mean we won’t develp the car, we will have evolutions in the first few races, and are still working a bit in the wind tunnel on this car.

"We will see if we are forced to do a bit more than we were hoping on this car, or start a touch earlier on next year’s car."

The post Monchaux: All efforts made on C41 to recover lost downforce appeared first on F1i.com.

Albon: 'I know I can bounce back - that's my target'