Despite Max Verstappen admitting that his Portugeuse GP comments were "not the right ones", the state of Mongolia... The post Mongolia wants FIA to 'take action' against Verstappen appeared first on F1i.com. 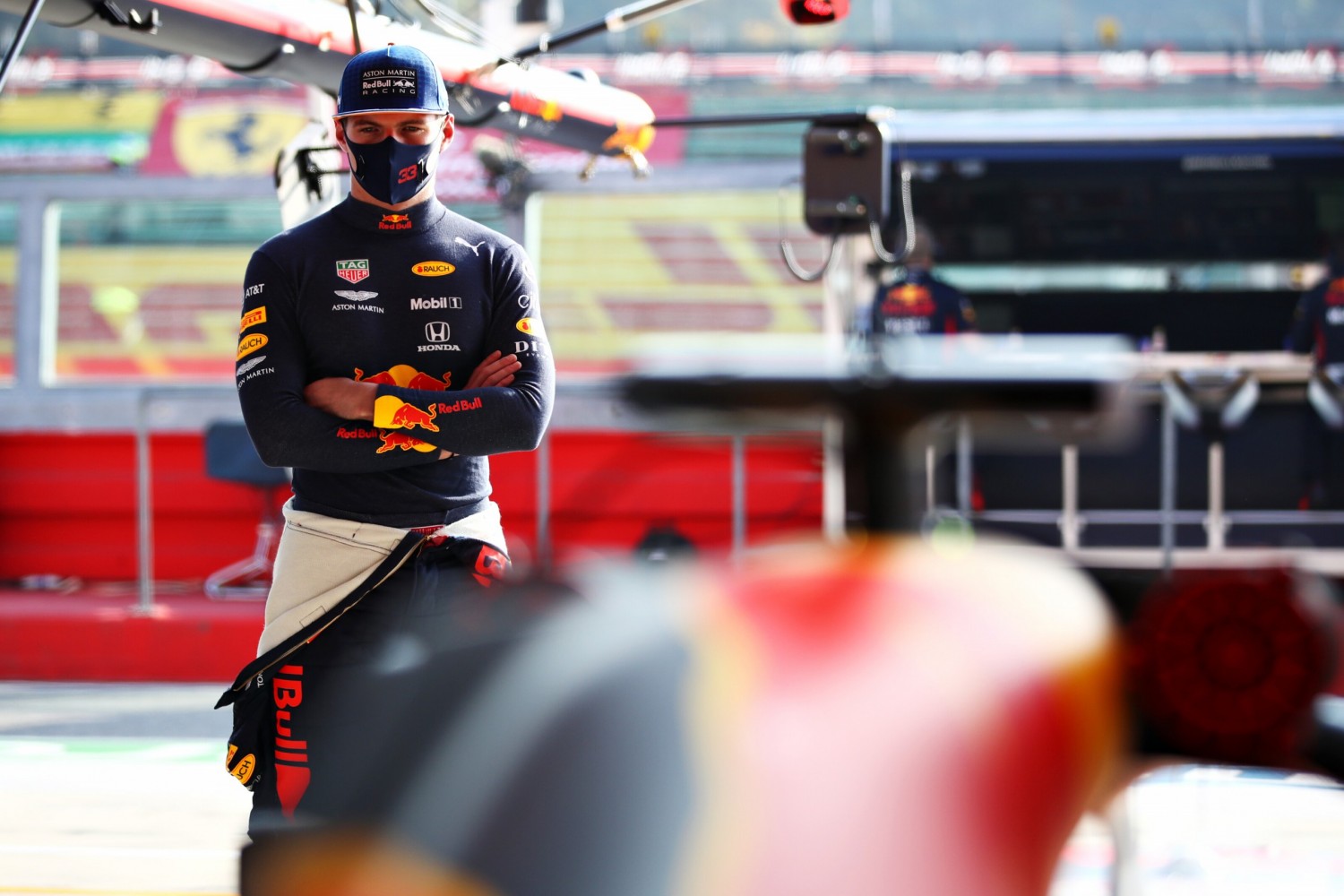 Despite Max Verstappen admitting that his Portugeuse GP comments were "not the right ones", the state of Mongolia wants the FIA to throw the book at the Dutch driver.

Last weekend at Portimão, an angry Verstappen lashed out over the radio at Racing Point's Lance Stroll after the pair collided in Friday's FP2 session.

"Is this fu***g guy blind? What the f**k is wrong with him? Jesus Christ. What a retard. I have damage. What a mongol. I swear," said the Red Bull charger.

Ahead of this weekend's Emilia Romagna GP, Verstappen admitted that he had stepped out of line, but insisted that he "never intended to offend anybody".

Purevsuren labelled Verstappen's comments "racist and derogatory, and called on F1's governing body to act on the Dutchman's tirade.

"I regret the use of racist and unethical language in public by Red Bull driver Max Verstappen during the practice of the Portuguese Grand Prix of the Formula One World Championship on 23 October 2020," wrote Purevsuren.

"Sport is considered a symbol of unity all over the world and I believe that there should not be any form of racial discrimination in sports.

"I support the 'We Race as One' initiative of the Formula 1 against racism. But due to the abovementioned incident, I doubt that this initiative meets the reality.

"I am confident that in order to prevent the recurrence of such unethical behaviour in sports, the International Automobile Federation (FIA) will take actions against Red Bull driver Max Verstappen for his unacceptable behaviour of repeatedly using racist and derogatory language against any ethnic groups."

According to Red Bull motorsport boss Helmut Marko, the issue was dealt with in private with Verstappen.

"We have told Max that this should not happen again in the future. This was really a no go," the Austrian said, quoted by De Limburger.