More than a dozen COVID-19 cases linked to Sydney gym

Anyone who attended City Gym at Darlinghurst from Monday to Saturday last week is now considered a casual COVID-19 contact. 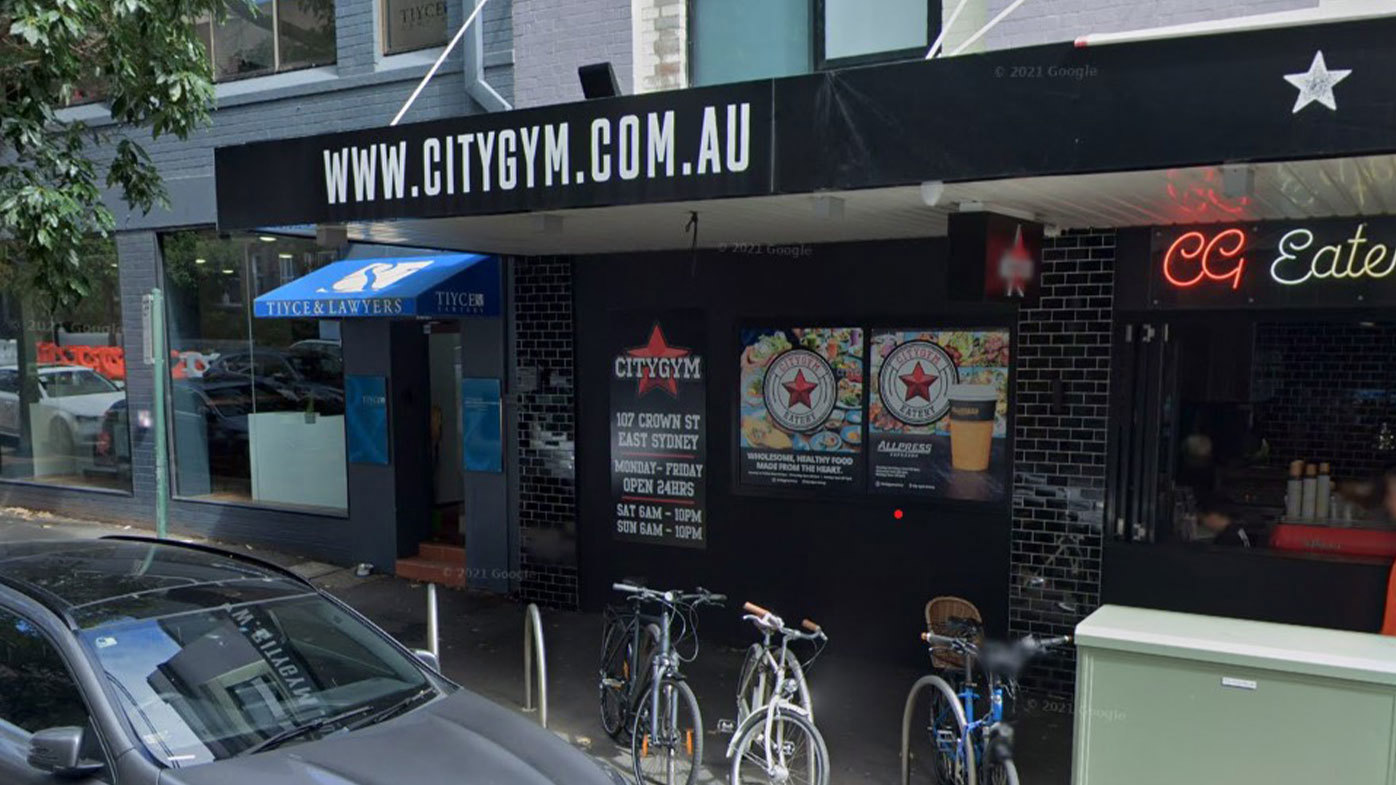 Just weeks after reopening after lockdown, a gym in Sydney's CBD is linked to more than a dozen COVID-19 cases.

NSW Health has released a new COVID-19 exposure site alert for City Gym at Darlinghurst, with 15 cases linked to the site.

Anyone who attended the gym at the listed times is now considered a casual contact and must get tested and self-isolate until they receive a negative result.

NSW Health said the confirmed cases either trained at the gym while infectious or caught the virus in the gym itself.

Only fully vaccinated people are able to go to the gym under the current NSW COVID-19 restrictions.

Under new NSW Health rules, casual contacts only need to get tested and isolate until a negative result is received.

NSW recorded 304 new local COVID-19 cases and three deaths in the past 24 hours.

One of the deaths was a person in their 30s.

It comes as travel between Greater Sydney and regional NSW is set to be reinstated on Monday after being postponed.

Premier Dominic Perrottet said yesterday vaccination rates in the regions were healthier now than they had been at the original date of October 18.

An interview between a British broadcaster and a climate change activist has gone viral after it was claimed you can grow concrete.

An interview between a British broadcaster and a climate change activist has gone viral after it was claimed "concrete can grow".

The interview, which has been viewed more than 6 million times on Twitter, got off to a rocky start after Graham asked Mr Ford what he was "glued" to.

Graham was making reference to members of the activist group supergluing their hands and faces to London roads this week.

Before he could complete his sentence, Mr Graham asked his guest about his occupation.

After Mr Ford revealed he was a carpenter, the UK journalist questioned how safe that career was for the climate.

"Well, I work with timber which is a much more sustainable material rather than concrete," he said.

"But you work with trees that are cut down, don't you?" Mr Graham interjected.

When pressed by Mr Graham about how killing trees was sustainable, Mr Ford said it was regenerative because "you can grow trees".

It was at this point Mr Graham went to point out that "you can grow all sorts of things".

"Yeah, you can," Mr Graham quipped.

Seconds passed in silence before Mr Graham ended the interview.