On Tuesday evening (April 13), embattled country star Morgan Wallen announced he would be stepping away from performing live for the remainder of the year. 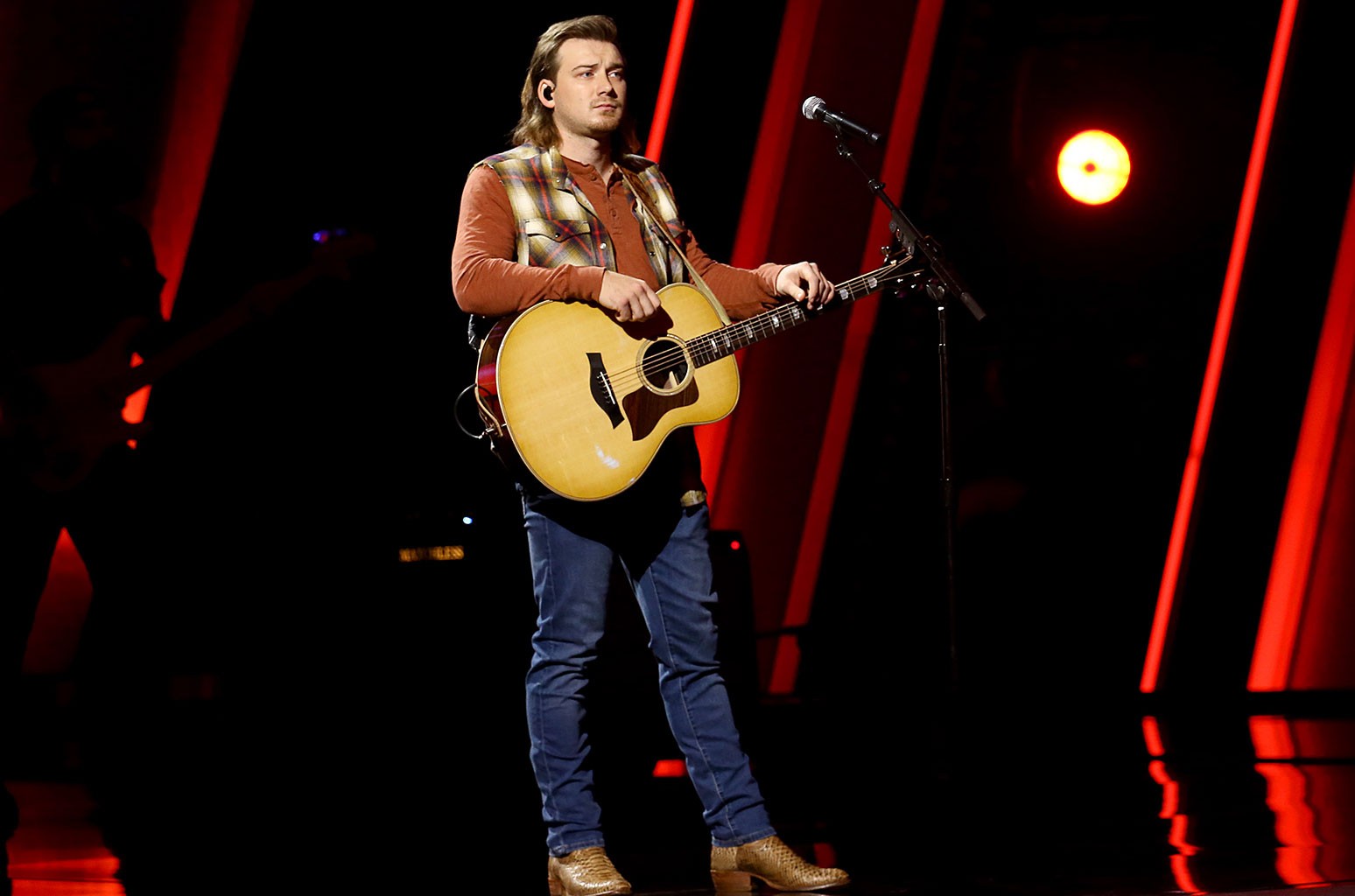 On Tuesday evening (April 13), embattled country star Morgan Wallen announced he would be stepping away from performing live for the remainder of the year.

Wallen took to Twitter to say he has spent the past few months out of the spotlight to reflect and will use the rest of the year to continue to work on himself.

“I’ve found this time away to be very valuable to me in many ways, but I feel like I need a little more of it, and therefore will not be performing tour dates this summer,” Wallen’s handwritten note said. “It means I won’t be playing festivals or the Luke Bryan tour dates.”

Wallen went on to encourage his fans to still support the tour dates and festivals he was scheduled to play, adding that “country music is back and that’s a beautiful damn thing.”

Wallen was scheduled to join Bryan on the Proud to Be Right Here Tour kicking off this summer and was set to headline country festivals including the Kicker Country Stampede in Kansas and Wisconsin-based music festival Country Jam USA.

The country singer has spent the last year , from being arrested at Kid Rock’s bar in March 2020 to being booted from his slot on Saturday Night Live in October for breaking COVID safety protocols prior to his appearance. Then in February, Wallen was caught on tape using  after a night of drinking, which launched a wider discussion about racism in country music. Following the video of Wallen saying the N-word, his music was pulled from radio airplay, removed from official playlists and he was , and Wallen’s label, Big Loud, suspended his “.”

In February, the Academy of Country Music also announced that they would be halting Wallen’s potential involvement and eligibility for the ACM Awards, which air this Sunday. Despite Wallen’s ineligibility, digital billboards in support of Wallen as entertainer of the year at the ceremony began popping up around Nashville this week.

In Tuesday’s message, Wallen apologized for his various misdeeds over the past year and continued to acknowledge he has room to grow.

“I’ve made some mistakes. I’m figuring those out and I apologized because I was truly sorry and have been making my amends,” he wrote. “I wanted to let you guys know that I have taken a couple months away and feel like I’ve really worked on myself. I’m proud of the work I’ve put in and in many ways thankful to have had the time to do it.”

In Tuesday’s tweet, Wallen publicly acknowledges his album’s success for the first time, stating, “I would have been proud of this album had it not done any of those things, but it did.” He also promised that he would return to music in the near future. “My story is far from over & getting back out to see y’all is all I can think about. So just know you’ll be seeing me sooner than later.”

Check out the full message below.