Morray Pays Homage to His Hometown in ‘Trenches’ Video

Following his Hot 100 hit, "Quicksand," Morray welcomes viewers back to his hometown of Fayetteville in his latest music video for "Trenches." 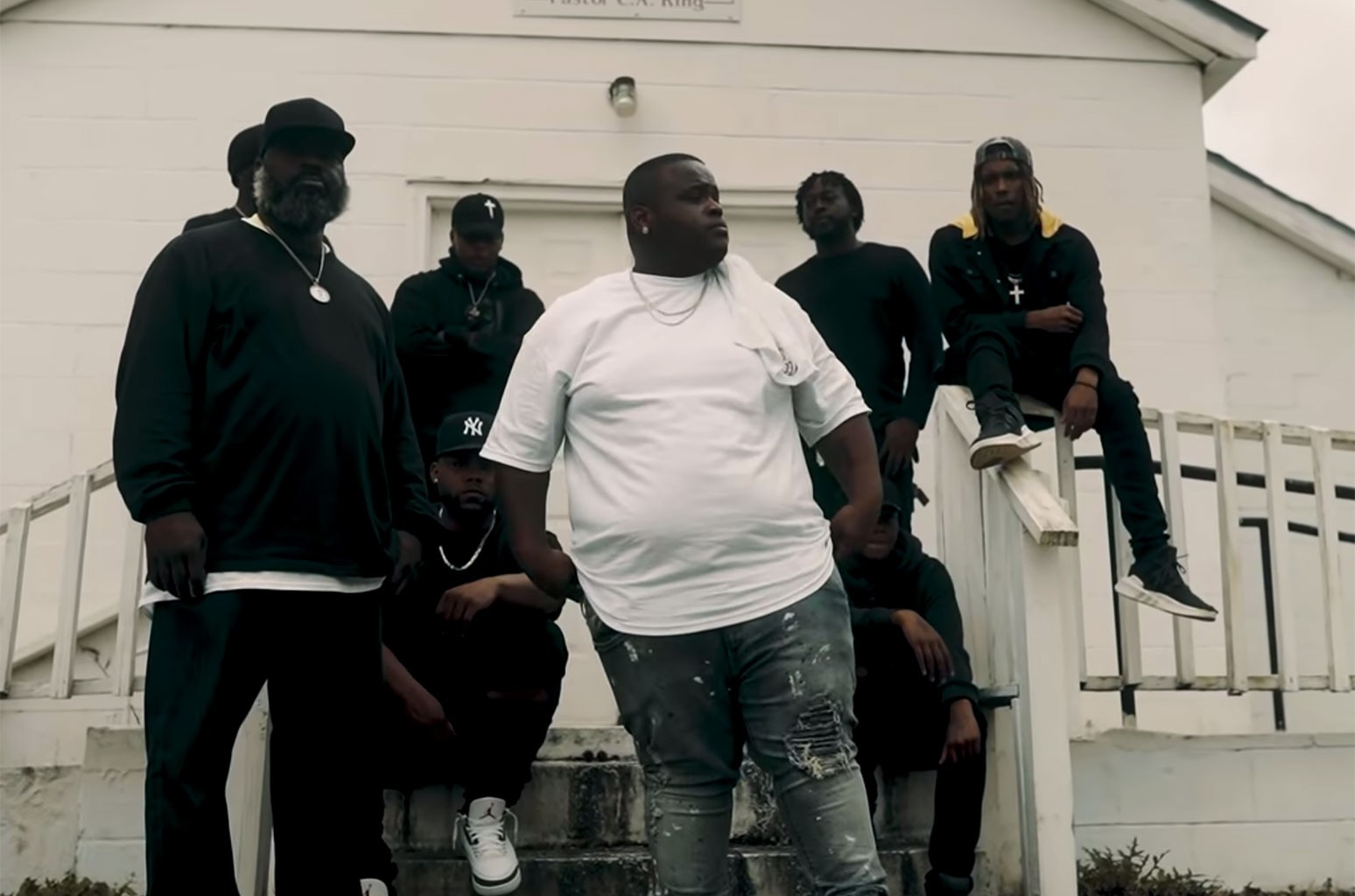 Following his Hot 100 hit, “Quicksand,” Morray welcomes viewers back to his hometown of Fayetteville, N.C., in his latest music video for “Trenches.” The song marks the 28-year-old rapper’s first release following his deal with Interscope Records, and paves the way for Street Sermons, his debut project set to release on April 28.

In the uplifting visual, the J. Cole-endorsed emcee centers the love and joy ever present in his neighborhood, while acknowledging the injustices and obstacles faced by community members. “Everybody see the ghetto as being a bad place,” he raps in his impassioned melodic style, clarifying, “They don’t see the good times that outweigh the bad days.”

Similar to the visual for “Quicksand,” Morray avoids flashy jewelry, expensive sets and video models. Instead, the father of three opts for a mother twisting her son’s hair, community members grilling burgers, and a gray pit bull puppy cradled in his arms. The video has already landed on YouTube’s trending page, racking up more than 300,000 views in a day.

In an interview with Billboard, Morray mentioned his early hesitancies to rap about his own lived experience. “I really felt like it wouldn’t sell, nobody would care about my story,” he explains. After multiple discussions with his wife, the North Carolina rapper wrote “Quicksand,” which was the song that ushered in his mainstream success and landed him on the Billboard Hot 100. Standing in front of a church in the “Trenches” visual, Morray foreshadows the upcoming Street Sermons. “It’s my life in this mixtape,” he explains. “[Fans] want more of me. So I want to give it to [them].”

Watch the video for “Trenches” below:

Kanye West's 'Donda' Is A Salute To His Late Mother

The Black Eyed Peas Debut at No. 3 on Top Latin Albums...